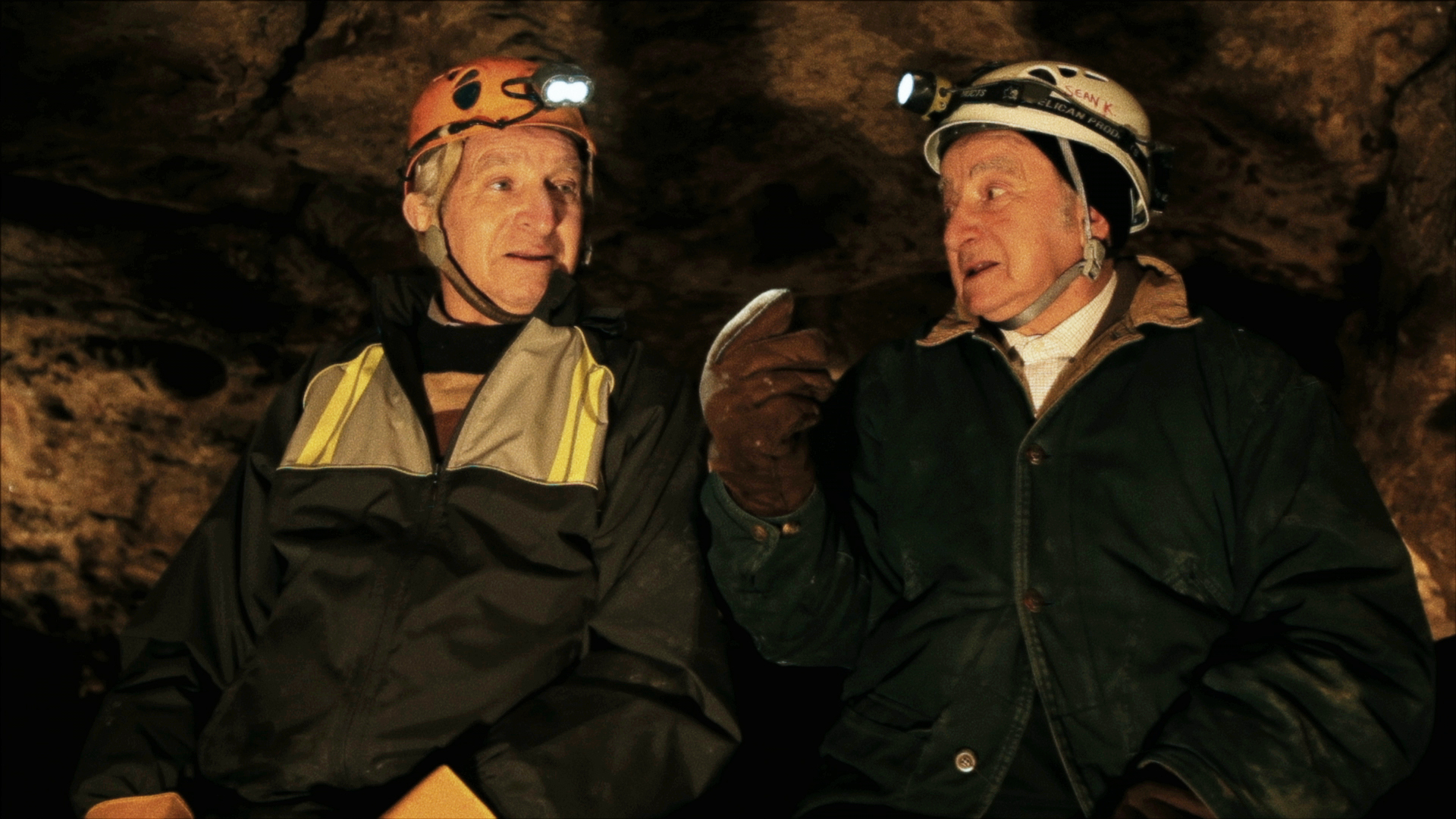 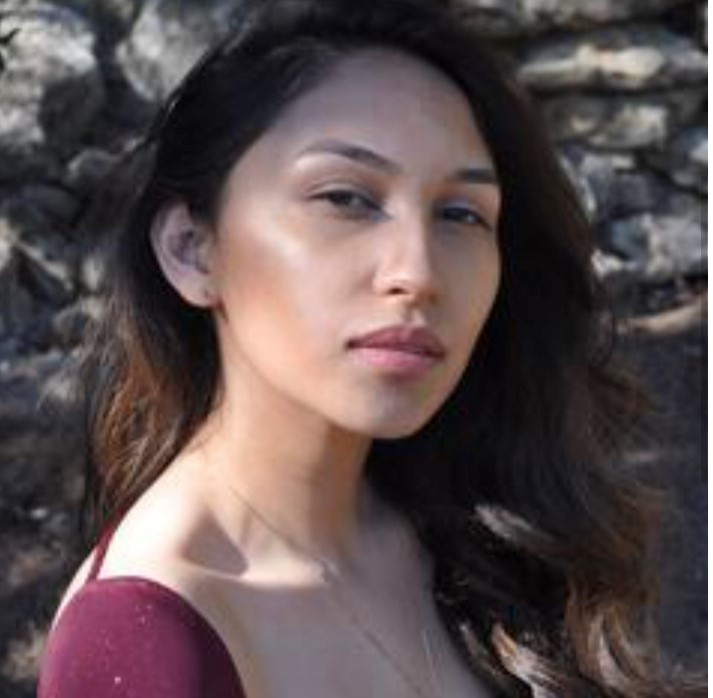 We know the horrors and inhumanity of the Holocaust conducted by Adolf Hitler between 1941 and 1945 waged largely against the Jewish people of Europe. Many of those Jews found ways to survive the roundups and journeys to the Death Camps, and the Stermer family was among those who survived the terrors of the Nazi onslaught. They found a way to survive and stay together. Their story began in the town of Korolowka, in Western Ukraine where they lived. Esther, the grandmother, was a business woman, married to Zaide, while Sam, Saul, and Nissel were their sons. Nissel was the oldest, serving in the Polish Cavalry. Sam and Saul were still young, along with their daughters Hanna and Yetta. Henia was the eldest daughter and was married with two children, Sonia and Sima. They were all planning to move to Canada on September 8th in 1939. But on the first of September, war broke out between Germany and Poland, forcing the Stermer family to stay in town and postpone their move to Canada. In June 1941, Germany then invaded Eastern Poland and Ukraine in their campaign against the Soviet Union, known as Operation Barbarossa. The Stermer family then began their fight to survive despite all the pain and suffering that they would endure to keep their family together.1

The Stermer family wanted to protect themselves, and also to stay together. The Germans arrived and began identifying all the Jews, declaring that they had to go to the ghettos. They did not know where these ghettos were, just that they were going there. Esther sent her three sons to make bunkers for hiding places to keep them safe. They made six places for the family to hide in. They were safe in the bunkers, until Germans started to deport over 900 Jews. The Stermers decided that it was unsafe to stay in the bunkers. Esther sent Nissel to look for a new hiding place. Nissel found Verteba Cave in the Bilche Zlota valley, and suggested that they all hide there.2

On October 20, 1942, twenty-eight people enter the cave. Esther started to keep a calendar day by day. They built beds and provide food by buying Ukraine police badges. These badges allowed them to hide in plain sight to get what they needed to survive. For further safety, they needed a second exit from the cave, since there was only one way in or out. That was a problem because they would be completely trapped if anything were to happen. So Nissel dug a second exit. They got very little water from the cave, so each family would receive one glass of water per day. All of them became very thirsty.

After 167 days in the cave, on April 5, 1943, the Germans found their cave, because someone had tipped them off about Jews inhabiting the area. The Stermer family split up to hide. Sonia got pushed under the bed by her mother. Sol’s mother and brother were taken by the Germans. Sam, Saul, and Esther were caught, but manage to escape through cracks in the cave. Henia and Sima were taken. With Yetta’s mother gone, Yetta then took care of Sonia for the time being. The Jews that were left in the cave dug desperately to open a second exit. When they got a second exit opened, they all ran in different directions. Nissel, Zaide, and one more person stuck together and decided to go to the Ukrainian police to bribe them to release Henia, her husband, Sonia, Sol’s mother and brother, but were told they had to find bodies to replace their bodies. They then found bodies from graves, but Sol’s mother was from Bilche Zlote, and the police decided that he would not be able to free her or her son, so he shot them both. The Stermer family went back to the bunkers. Nissel once again went out to find a new hiding place. He found a new cave that had an abundance of water, making it is easier to live. On May 5, 1943, five extended families descended into Priests Grotto Cave with a total of thirty-eight people. Zaide and Hannah were hidden above ground and did not go in cave with the rest of the people. Everything had been lost in Vertebra Cave, so they had to start over in this new home of theirs. Agreeing with a new rule, every family was for themselves. Each family had one man or two, to go and get food for their family. Nissel and Saul were heads of the family, and Sol was now with them. They all managed to still get flour through deals from the outside with people who were willing to help.3

They still needed wood to build things that they needed, and to obtain food. By July 26, 1943, they had been 249 days underground. Cutting wood was the most dangerous thing for them to do because it was loud, even if they tried to be as quiet as possible. A man caught all of the men chopping wood. After huddling in a group, they came to the conclusion to let him go because they knew the man, even if they were not friends. They knew him from in town. They trusted him to keep their secret, but the same man brought a lot of men and covered up the only exit they had in and out of the cave. Everybody worked three days and three nights to make another exit. Eventually they succeeded to get an exit open once again. They continued to stay in the cave because they had no where else to go. Esther suddenly heard rumors from a man that helped them that others knew where Hannah was hiding, so Esther sent Nissel and Saul to get her, along with their father, to keep them safe. The next day, police had gone and turned the house upside down to find Hannah. All the family was now together again. They also heard that the town priest had preached to kill all Jews. Nobody knows why the priest preached something so terrible. When the priest preached this, it left them with no friends. Every time the men returned, they had bitter news concerning the outside world. One piece of news was that the police and their helpers had boasted that they had discovered a bunker in the forest and killed twenty-four Jews. Some of these Jews were some of their best friends, who were now gone. On November 10, 1943, 356 days underground, Nissel, Saul, and Zaide left to find more food. When they came back, they saw police near the cave. All waited for the coast to be clear. After Saul and Nissel went into the cave, they heard police follow behind them. The police did not see them go back in cave. The police decided to shoot into the cave, and all hid. They decided to stay in the cave for two months, to let them think that they were all dead. They heard the police come again, but then leave. After waiting a bit longer, the Stermers could now go out and get food again. During the winter time, food became scarce because it was cold, so the crops die out. Another problem for food arose when food started to go missing for the Stermer family. They found out that the thief was Sol and he got beat the day they found out. That was the first beating he had ever gotten. It is believed that he did not steal the food because he was hungry; he did it because he was lonely or sad.3

On March 1, 1944, after being 468 days underground, they suddenly heard gun fire outside. They were in the middle between Russians and Germans fighting, because they could see their uniforms and when they looked out from inside the cave, there were Germans on one side and Russians on the other. The Russians bombed the Germans. The Stermer family decide to tell a man from the outside that they trusted, to send a bottle in the cave when it was safe for them to leave the cave to be free. The bottle would signify the end to their suffering in the caves and a new beginning for them to start living their lives again. It would be a symbol of freedom to them. One day, they heard a loud sound in the cave, only to find the bottle finally came and they became free after living in the cave for 511 days.3

Thirty-eight people went into the cave and all thirty-eight came out. Korolowka was home to the one of the biggest Jewish populations. After going home, they came back to a ghost town, so they all decided to leave. Less than 5% of Jews who lived in Western Ukraine survived, and it made them all sad to know that most of their friends and neighbors were gone. They were expecting a greeting when they came back, but no one came up to them. Some Stermers moved to Montreal and some to New York. The Stermer family stuck together and survived together. In the end, even if they went their separate ways, they still saw each other often. Some are even alive to this day.6

Hello!! My name is Velma Castellanos and I am majoring in finance and risk management here at St. Mary’s University. I plan on becoming a lawyer after I graduate. I hope you enjoy my article!!
Author Portfolio Page