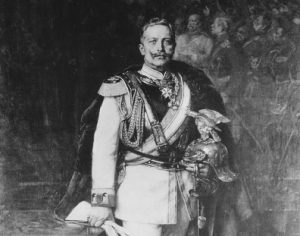 What Motivated Kaiser Wilhelm II to go to War With Russia, France, and Serbia?

n the summer of 1914, the European continent entered a new and significant era of its history: the Great War. Scholars have discussed the factors that motivated the German state to enter the Great War, with many scholars attributing this event to the behavior of 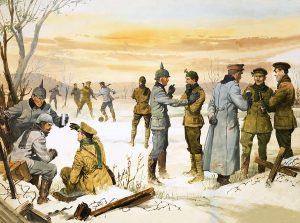 For a moment there was peace: The Christmas Day Truce of 1914

The chilling cold was inescapable and constant along the trenches. This was only worsened by the rain-water flooding the muddy walls and floors. Some months had passed since the beginning of World War I, and it was now December of the year 1914. Being “home 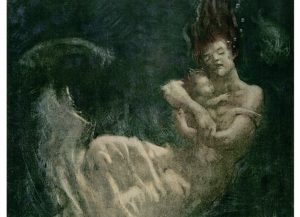 Triumph and Tragedy: The Loss of the Lusitania

The 1890s was a remarkable time for transatlantic travel. For the better part of a century, the British had ruled the waves both militarily and commercially. All this, however, changed in the blink of an eye. In September of 1897, the German vessel Kaiser Wilhelm 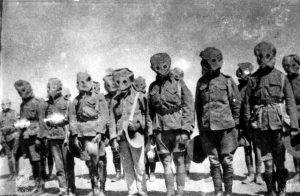 It was April 22, 1915. It was World War I and thousands of soldiers from Germany and France were fighting each other to win what many believed would be an easy war. It had been a long day, but the fight was barely beginning. Suddenly, 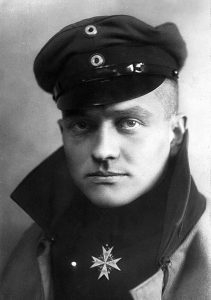 Imagine the western front during the spring of 1917. The sound of the whistleblowing indicated the start of an assault. Masses of soldiers crawled out of their trenches and into No Man’s Land. They rushed across the field full of mud, craters, and remnants of 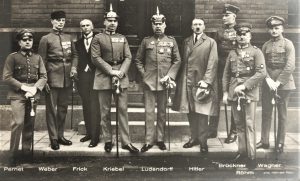 On November 8, 1923, at around 8:30 pm, Adolf Hitler and his armed bodyguards of the SA surrounded the Bürgerbräukeller Beer Hall in Munich, Germany. Along with his bodyguards, when Hitler barged into the Beer Hall, he immediately fired his gun into the ceiling and 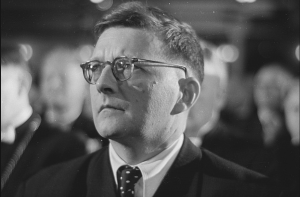 What really happened on December 11, 1936 will forever be a mystery to the music world. At the height of Soviet oppression of the arts, Dmitri Shostakovich, a very influential composer in the early twentieth century, took a strong stance against the Soviet Union and 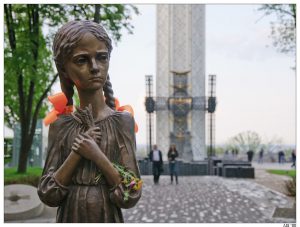 Crunch: the sound of cracking frozen ground underneath one’s foot walking in subzero temperatures. Burning wood: the smell escaping chimneys in the distance where people struggle to keep warm. White clouds around anyone who dares to step outside when their breath freezes in the air 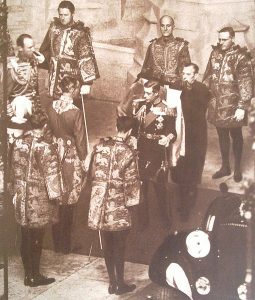 The Man Who Would Not Be King: The Abdication of Edward VIII of Great Britain

Winner of the Spring 2019 StMU History Media Award for Best Article in the Category of “World History” As the year 1936 dawned in the United Kingdom, a dark cloud hung over the British people. Their king, George V, the man that embodied British stoicism

It was 4pm in the Spanish city of Guernica. It was another day in that Spanish civil war that seemed to not have an end. Suddenly, the noise of airplanes approaching from the north, hopefully only war planes crossing the city on their way to 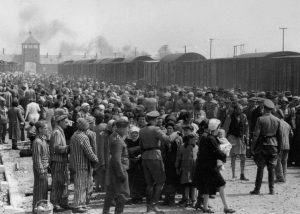 A Dreaded Nightmare: Reinhard Heydrich and the Start of the Holocaust

Winner of the Fall 2019 StMU History Media Award for Best Article in the Category of “World History” In the evening of November 9, 1938, the state-sponsored pogrom on the German-Jewish community occurred throughout Germany that would subsequently be called Kristallnacht. It occurred under the 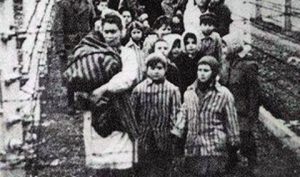 The Drive to Survive: Eva and Miriam Mozes

At ten years of age, most children are running outside playing with dolls and with the neighborhood kids, while their parents are supporting their imagination and naïve dreams. Such a normal world changed overnight for ten-year-old twins, Eva and Miriam Mozes, when the Hungarian Army 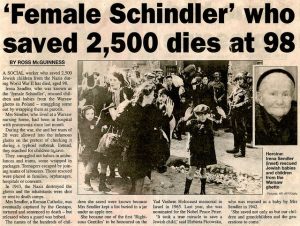 “I’m No Hero”: The Life Saving Acts of Irena Sendler 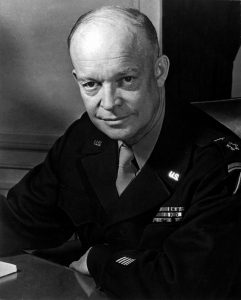 General Dwight D. Eisenhower knew he was fast approaching a crucial moment in the Western theater of the Second World War. In the early morning hours of June 5, 1944, Eisenhower was faced with one of the hardest decisions of his life, and one of 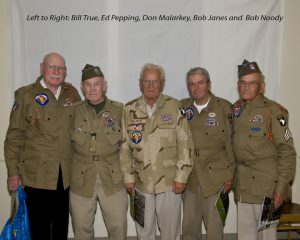 A Company of Heroes: The Story of the Band of Brothers

World War II began in September of 1939 when Britain and France declared war on Nazi Germany after its invasion of Poland. Although other allied nations, such as Canada and Australia, joined Britain and France in their battle against Germany, the United States remained uninvolved. 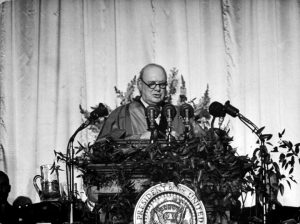 “…From Stettin in the Baltic to Trieste in the Adriatic, an iron curtain has descended across the Continent…”1   Winston Churchill, Britain’s fearless Prime Minister during World War II, was an influential and inspiring leader who was reluctant to let any sort of obstacle prevent 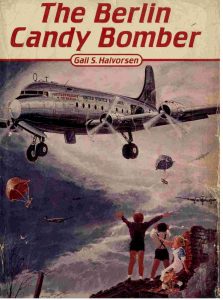 The Candy Bombers of the Berlin Airlift 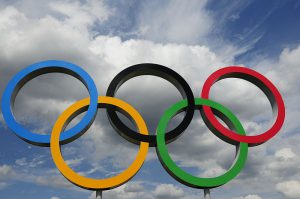 The Olympic Rivalry between the Dassler Brothers

“Never be satisfied with your accomplishments; always continue to learn”—Adolf Dassler1 If you were a wandering traveler taking a stroll down the misty cobblestone streets of a relatively small German town in 1965, you wouldn’t know it, but you would be walking into the middle 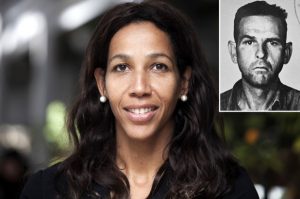 He Would Have Killed Me: The Story of Jennifer Teege, Granddaughter of Nazi commandant Amon Goeth

“I am dreaming: I am swimming in a dark lake, the water as thick as tar. Suddenly corpses appear all around me: spindly figures, skeletons almost, that have had everything humane taken from them.”1 rom an outside perspective, her life appeared perfect. Not the slightest 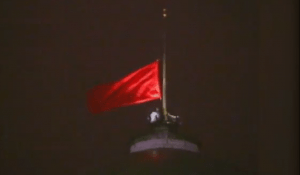 Words from the other side of the wall: Did socialism really destroy the Soviet Union?

December 25, 1991. It is not a usual Christmas day. That day would be a Christmas that no history book could forget. There it is, the red flag, waving in the middle of the cold winter over the Russian capital, and suddenly, it has fallen. 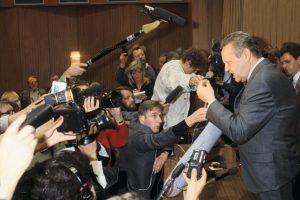 “Ab Sofort”: The Fall of the Berlin Wall

The evening of November 9, 1989 quickly became a historical one as Günter Schabowski, an official of the Socialist Unity Party of East Germany, announced in a press conference that the inhabitants of East Germany could now travel to the West German side of the