hole in my life—Jack Gantos 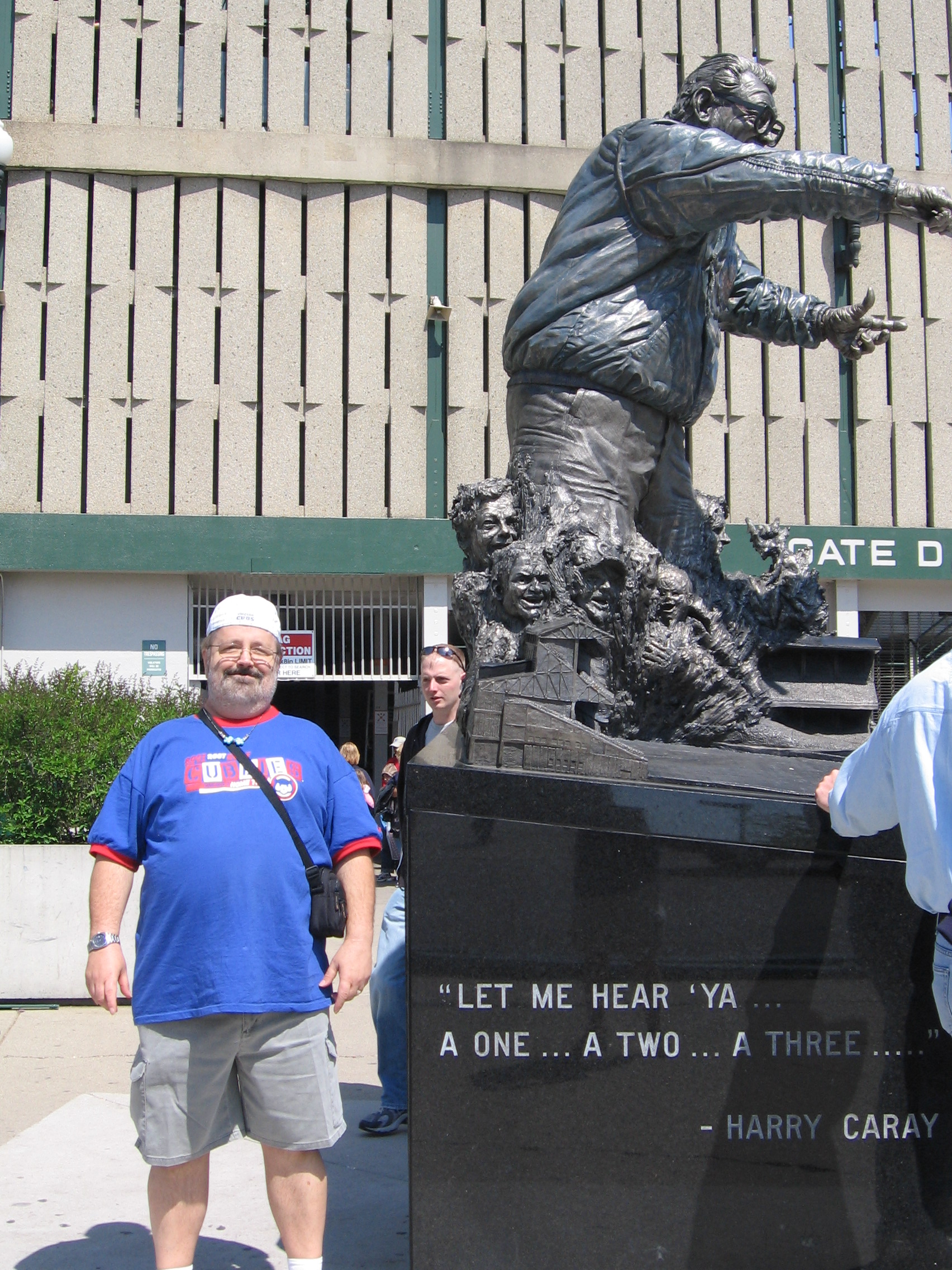 Jack Gantos is currently one of the most successful writers of juvenile fiction, and has authored over a dozen Rotten Ralph books, including two well-received novels on his hometown of Norvelt (one of which won the Newberry Award). Gantos is known for being able to speak directly to his audience through text, but he wasn’t always a great writer—his upbringing was marked by an unending amount of struggle, conflict, and victory.

Jack realized in high school that he still wasn’t the writer that he wanted to become (this was the late 1960’s). “During my junior year my parents moved to San Juan, Puerto Rico. My dad had a lifelong habit of switching jobs almost every year…”1 Although he had been writing for years before he even started high school, his efforts simply didn’t match his grand expectations. “I started writing when I was in second grade. I kept journals and wrote in them obsessively about everything I saw and felt and wondered. I wrote about kids I knew. I remembered conversations I’d heard and put those in my journal.”2

As he continued his education in high school, he ultimately ended up in Florida for his senior year because he didn’t speak Spanish well enough to attend the public high school in Puerto Rico. Although he knew he wanted to be a writer, he couldn’t get into the creative writing course in Florida because his high school required him to have had straight A’s in eleventh grade English, something he could not have accomplished with the family moving so often. He gave up on his high school preparing him to become a writer, and tried being organized and becoming an author on his own.3 He even applied to the University of Florida at Gainesville but found the school lacking when it came to teaching creative writing (he found this out during an on campus visit during his senior year of high school).

After graduating from high school, Jack decided to postpone college and work for his father in St. Croix, an island in the Caribbean, in order to save up for college. While working to collect the funds, Jack found himself associating with members of the local medical school, and, through them, he quickly learned about high quality marijuana, as well as learning more about his capabilities as a writer. As he spent more and more time with the community, he began to learn about the insides of the drug trade, information that would eventually benefit him in the long run.4

Things were not going swimmingly in St. Croix, and the situation began to worry Jack and his friends. Racial unrest was boiling, and white people quickly began fleeing the island, shipping their possessions back to the United States. Jack and his father decided to capitalize on the social unrest, and kept busy by building crates for a profit. One day, a man arrived and wanted a special crate built. Jack’s father immediately pegged him as a dope dealer, but Jack didn’t care. Behind his father’s back, he took the guy’s money for the “special order” false-bottom crate. Jack didn’t know it then, but this seemingly small scheme would jump-start his entire career. When the special crate was finished, Jack was offered ten thousand dollars to help sail the cargo in the bottom of the crate (2000 pounds of hashish) to New York and help sell it. Jack spent time pondering his position, but ultimately saw the money as his tuition to college and the voyage as his way off of the island that he felt trapped on.5 Once he made up his mind, there was no changing it.

After some mishaps at sea, (including nearly floundering in St. Croix harbor and almost getting stranded high and dry in Cape May, New Jersey) the sailboat finally arrived in New York City. Stepping off the boat, Jack began to feel uneasy about the trip, and simply wanted his cash in order to quickly get out of the city. Luckily, he got the cash without complication, and quickly ventured out into the street, filled with plans for college. After only one day in the “Big Apple,” however, he was betrayed by the man he had sailed with from St. Croix to New York. He feared the federal drug enforcement people were closing in, and he was subsequently forced to leave New York. With some effort, Jack managed to flee and ultimately return to Fort Lauderdale.6

Only a few days later, Jack would eventually find out that the shipment of hashish was part of an international smuggling operation and that the FBI had traced it all the way from St. Croix to New York. They had wiretapped the phones, and already knew of Jack’s daring escape. The chase was on.7

Jack was a bright and resourceful guy, and he was also pretty honest with himself, so he recognized that the life of a drug smuggler was not something that he wanted to pursue. So, when the FBI eventually caught up with him, he began hoping for a minimal sentence. When the day came for him to appear in court for sentencing, Jack took the remains of his money, gave it to his lawyer for safekeeping, and proudly stepped into court. The federal attorney fought hard, and the judge eventually sentenced Jack to five years in a medium security prison in Kentucky. His father was there and had already acted like an asshole himself, crashing Jack’s car and collecting the insurance and pocketing it.8

Jack was, in every sense of the word, a model prisoner. He decided to use his time in prison to improve his writing and storytelling skills, and the time passed rather quickly. Eventually, he lucked out and was assigned to the prison hospital for good behavior. As he was lucky enough to be out of the general, and dangerous population, he always took care to treat his fellow prisoners with respect and courtesy. Jack became something of a prison celebrity, and even impressed the guards enough to receive a parole hearing. Despite all of his efforts, however, his early release was rejected because the FBI was still chasing the hashish and, due to his lack of information on the subject, they labeled him uncooperative.9

What did Jack learn, and how did he get out? In his own words, he claimed that “In prison I got a second chance to realize I did have something to write about. I found plenty of serious subjects. I had plenty of time to write about them…and I found so much more to write about…My struggle as a writer was much like my life I figured.”10 After a year in prison, Jack got a new rehabilitation worker whom he sold on the idea of college after incarceration, and they submitted a proposal to the parole board, asking them if they might consider early parole. Due to his outstanding behavior, the board bought it, and Jack was released, with conditions, only fifteen months into his sentence.11

Jack went on to receive both a BFA and an MA from Emerson College in Boston. During that time, he began to work on picture books with Nicole Rubel, and their books series, Rotten Ralph, was born in 1976. In 2012, Jack won the Newbery Medal for one of his novels, Dead End in Norvelt. Dead End also won the 2012 Scott O’Dell Award for Historical Fiction and even made the Guardian Prize longlist in Britain. His 2002 memoir Hole in My Life was a runner up for the ALA Printz Award. Previously Jack was a finalist for the U.S. National Book Award and a finalist for the Newbery Medal for two Joey Pigza books.12

Missing Heir: Whose Fault is it that England Left the Catholic Church?