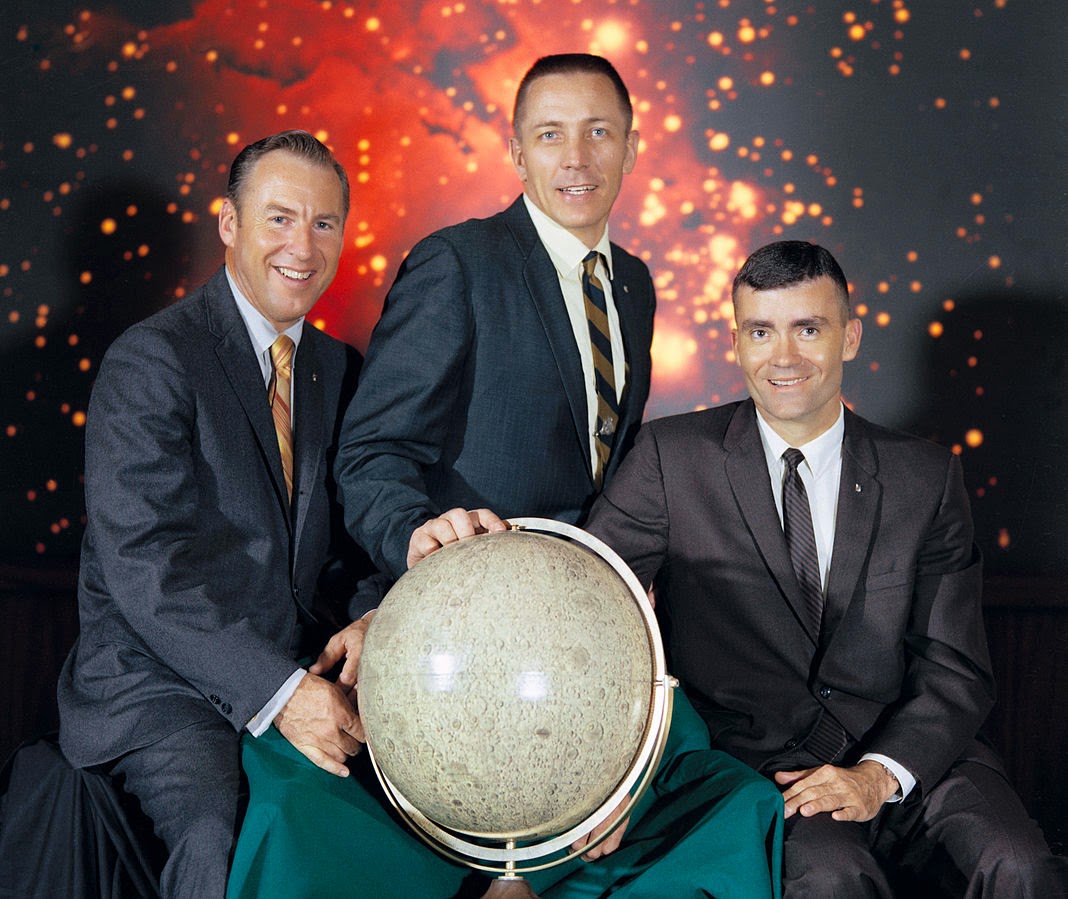 The Apollo 13 lunar expedition suddenly turned into a survival mission when an explosion risked the lives of the crew, but turned out to be a successful failure. Before we examine the remarkable success accomplished by NASA, let’s travel back to the beginning of the mission. The main objective of Apollo 13 was to performed a lunar expedition. However, the crew encountered unexpected outcomes throughout the trip. The adventure of Apollo 13 lasted 143 hours and began on April 11, 1970, in Cape Kennedy, Florida. At 2:13 p.m., Apollo 13 was heading to the moon and its respective mission, when it experienced an explosion, then malfunctions, and subsequently doubts of ever making it back home alive.

During the first two days of the mission, the crew ran into minor surprises. But everything was looking as if Apollo 13 was the smoothest flight of NASA’s so far. A message came by Joe Kerwin, the capsule communicator, after 46 hours and 43 minutes, saying, “The spacecraft is in real good shape as far as we are concerned. We’re bored to tears down here.” That would be the last time somebody mentioned the word bored for a long time.1

At 55 hours and 46 minutes the crew finished a TV broadcast on how comfortable they were and that everything was fine in space. Nine minutes after the TV broadcast, a massive explosion occurred inside the spacecraft, causing a loss of electricity, light, and water. After the explosion, Apollo 13 was about 200,000 miles from Earth. The message was transmitted to Earth at 9:08 p.m., April 13, with the famous phrase, “Houston, we’ve had a problem.” James Lovell, the commander, told the ground that the main breaker was undervolted.2

The explosion left the crew in very bad shape, as they lost two of three fuel cells, which were the spacecraft’s prime source of electricity. Thirteen minutes after the explosion, Lovell saw through the window the final evidence of the catastrophe. “We are venting something out into the … into space,” Lovell reported to Houston. As Capcom Jack Lousma replied, “Roger, we copy you venting.” Lovell said, “It’s a gas of some sort.” The substance venting out was oxygen gas escaping at a high rate from the second and last oxygen tanks.3

An hour after the explosion, mission control sent a message, “we are now looking toward an alternative mission, swinging around the Moon and using the lunar module power systems because of the situation that has developed here this evening.” The crew was instructed to move to the lunar module, which would now be used as a lifeboat, and turn off completely the command module for re-entry. Meanwhile, the damaged Apollo 13 swung around the moon. The idea of landing on the moon was no longer an option for NASA. It was now a rescue mission.4

The crew and ground control were confronted with two problems to solve. First, getting the spacecraft and crew on the fastest route back home. Second, conserving consumables, power, oxygen, and water. The conservation of consumables began by shutting down the command module, which was only used as a bedroom. They also turned down all the systems in the lunar module, except for those required as life support, communication, and environmental control. For the first issue, after a great dealing of calculations and simulations at the Mission Control on Earth, they concluded that the Lunar Module’s engines could handle the requirements. Thus, the engines were fired to boost their speed another 860 fps, cutting the flight time by 10 hours.5

Finally, Apollo 13 rounded the Moon and began its journey back home. However, the problems were not entirely eradicated. The re-entry procedure required two more corrections. One was to align the spacecraft more towards the re-entry route. Moreover, the second issue was to fine tune the angle of entry, which had to be between the narrow range of 5.5 and 7.5 degrees. As the shuttle lacked power, the crew was forced to determine the altitude of the spacecraft manually. Normally the procedure would be routine; however, they experienced difficulties during the process, because the explosion had caused them to be surrounded with debris. Subsequently, they could not observe star sights, so the altitude of the shuttle became challenging to estimate. Mission control gave the answer to use the same strategy Apollo 8 used, in which the sun would be used as the alignment star.6

Just short of four hours before re-entry, Apollo 13 ejected the damaged Service Module. As the Service Module move away, Apollo 13 was able to see the damage. Two and a half hours before re-entry, Apollo 13 brought the command module back to life. As the system turned on, everyone aboard and at Mission Control, and around the world, had a sigh of relief. An hour later, the Lunar Module was also ejected. Mission control send a message, “Farewell, Aquarius, and we thank you.”6

The Apollo 13 Command Module carrying Jim Lovell, Fred Haise, and Jack Swigert, touch the Pacific Ocean on April 17, 1970 at 1:07 p.m. EST. Forty-five minutes later, USS Iwo Jima, recovery ship, came and brought the crew aboard. After 142 hours 54 minutes 41 seconds, Apollo 13 returned to Earth. The survival mission ended up being a successful failure, as nobody died and all came back to Earth alive from an almost impossible mission 200,000 miles from home.