The Complicated Process of Seeking Asylum in the United States 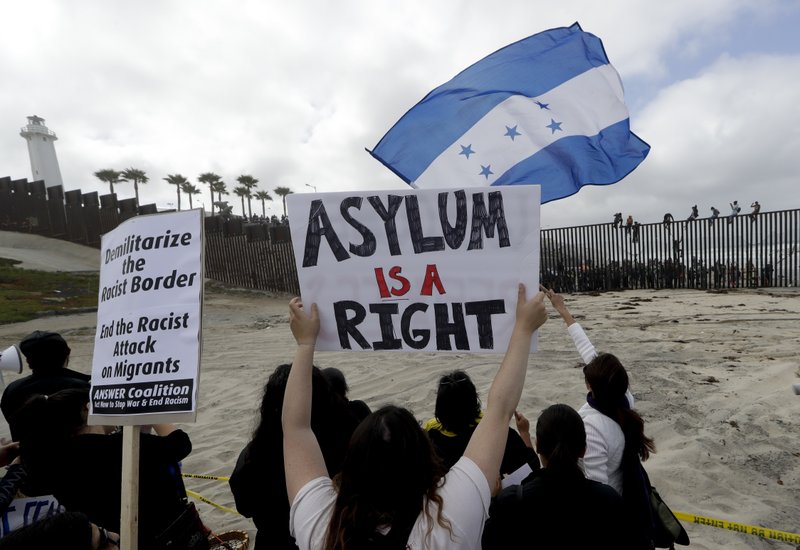 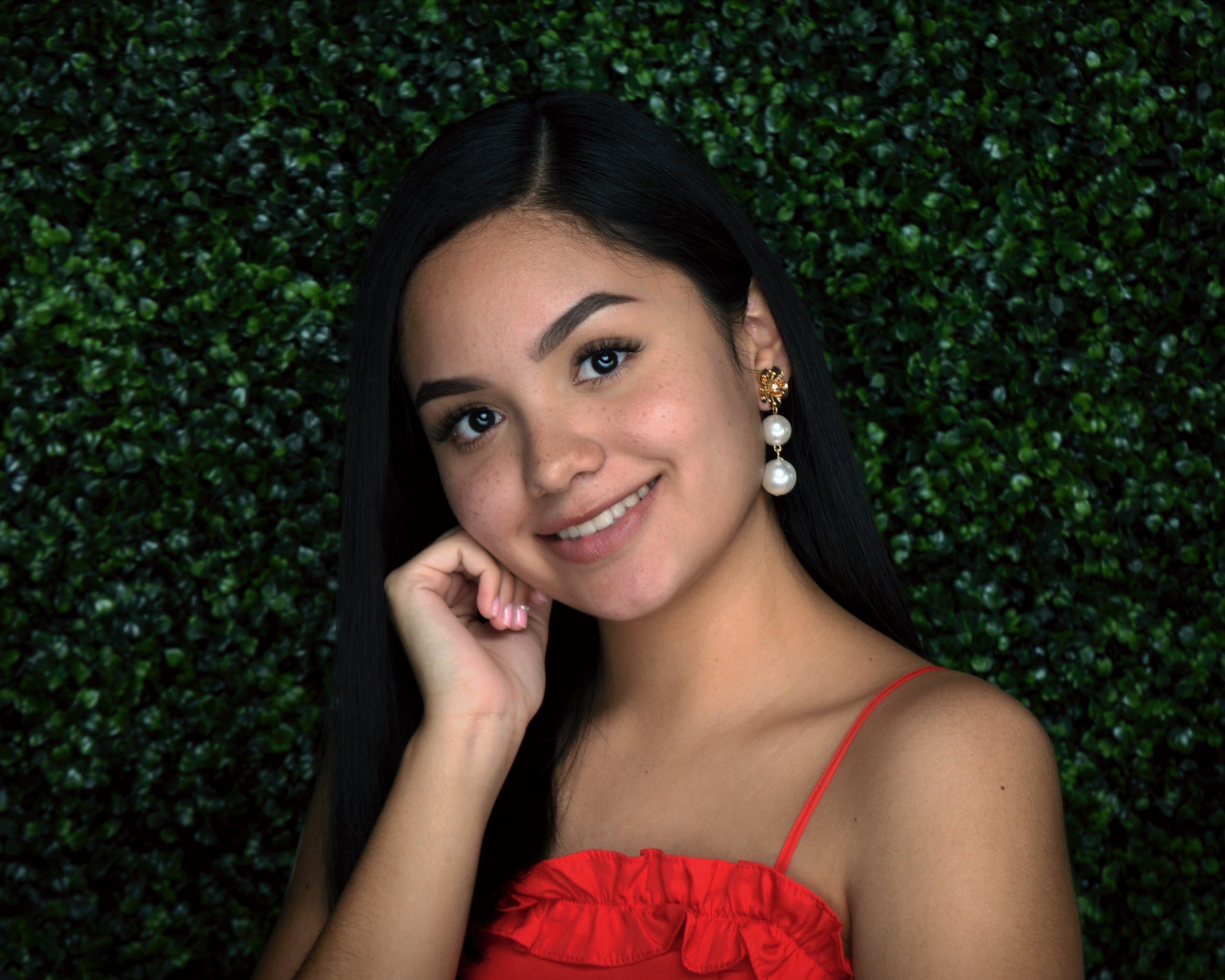 Edwin Romero worked at a low-paying clothing factory in his native Honduras. In 2017, Juan Orlando Hernandez, then President of Honduras, was running for re-election. That’s when Romero had enough of his country’s corrupt and violent government, and he decided to join the Libre party, which was a leftist party that opposed Hernandez, and Romero started holding meetings for this movement at his home. At this time, Honduras was in crisis. Various protests were taking place throughout the country, because of accusations of voter fraud. Hernandez did win re-election, but Romero continued having Libre meetings at his home, and during one meeting, some men came into his home and beat him and some of the other attendees. Romero reported the assault to the police. And soon after his report, the police began questioning his neighbors about Romero, and they even questioned him. He thought he was safe by telling the police about what had happened, but he soon discovered he was not. Romero was on his way to take one of his daughters to school when he noticed a car was following them; he escaped and got home to pack a few necessities, and he told his wife that they needed to flee the country that same day.1

The Libre party that Romero joined in 2017 had been founded in 2011 by Manuel Zelaya, an ex-president of Honduras. Zelaya had been forced into exile in 2009 for attempting to run for re-election. One of the two parties that dominates Honduran politics is the National Party led by President Juan Orlando Hernandez, and his party maintains considerable control over the judiciary and over the electoral institutions. The other party is the Libre party, led by Zelaya, and the Libre party criticizes the opposing party for being too “authoritarian,” yet the Libre party makes secretive deals in which they attain more power in politics.2 After the re-election of Juan Orlando Hernandez as President of Honduras, protests arose all over the country claiming that the election had been a fraud. According to a report from the Office of the United Nations High Commissioner for Human Rights (OHCHR), the Honduran government’s response to the protests resulted in serious human rights violations. The report revealed that the Military Police in Honduras used lethal force to control and stop protests, resulting in 23 people killed and 60 injured in the post-electoral protests. Additionally, 1,351 people were detained for violating a curfew placed by President Hernandez, as a response to the protests. Many reports were received that illegal house raids were being conducted by police, as well as mistreatment of those arrested at the time of their arrest and during their detention.3 The report by the OHCHR also revealed that the Honduran police force was only acting on behalf of Hernandez to silence Honduran citizens. Between December 2017 and January 2018 it was recorded that at least six people had a violent death and those individuals had been actively involved in organizing and participated in the post electoral protests and meetings like those held by Romero. What shocked most people was that the deaths of the six individuals were caused by firearms, and the OHCHR obtained information that the perpetrators of one of the killings were wearing national police uniforms, and the families of the victims were subjected to threats and surveillance after the killings.4

Edwin Romero, fleeing for his life, crossed the border with his youngest daughter from Piedras Negras to Eagle Pass on May 29, 2018. He requested asylum at the border but was sent to a detention center where he was separated from his daughter just two days later.5

Edwin Romero was detained for seventy-two days, while his wife and their other two daughters who crossed at a different border, were processed, released, and had hearings in immigration court. Two weeks after being detained, he found Laura Rivera, an attorney who offered legal assistance to Romero. He told Rivera his story and described the abuses he was experiencing at the detention center. Soon they lost contact with each other because Romero was transferred to the Port Isabel detention center without any warning.7

Romero then met Cielo Fortin-Camacho, another attorney who worked for a nonprofit agency, and she and took his case. Romero did pass his “credible fear” screening, but he wasn’t released or given a notice to appear in immigration court. After that attempt, his attorneys asked for “humanitarian parole” because of his youngest daughter’s heart condition. A Houston surgeon wrote a letter and in it, explained how serious her condition was, that she needed surgery soon, and how important it was for her recovery to have her whole family by her side. After some months, Romero was released on parole and was reunited with his wife and three daughters. Edwin Romero now lives in Houston with his family and has not stopped thanking the attorneys who took his case and the surgeon who wrote the letter that helped with his parole. His attorneys did mention that Romero did everything he was supposed to do when soliciting for asylum in the United States, but they said that he was treated as if he hadn’t.9

Thousands of people come to the United States looking for a better life, to escape from the brutalities in their home countries. They think of America as a safe haven, but in reality, when they arrive to the United States, they are greeted with various challenges that most of the time prevent them from obtaining asylum in the United States. The policies that make the asylum process more selective and complicated should not traumatize and prevent immigrants from obtaining asylum in this country. Most of them spend only an average of fifty-five days in detention centers; however, some spend six months or even more time in a jail-like environment without their families.10 Every system has its flaws, but the injustices lived by immigrants who go through the immigration system are good reasons to justify claims that say the immigration system in the United States does need a reform. Activists all around the country have taken the initiative to fight for immigrants’ rights and have thankfully received a lot of support from many American citizens who want to create change in this country.