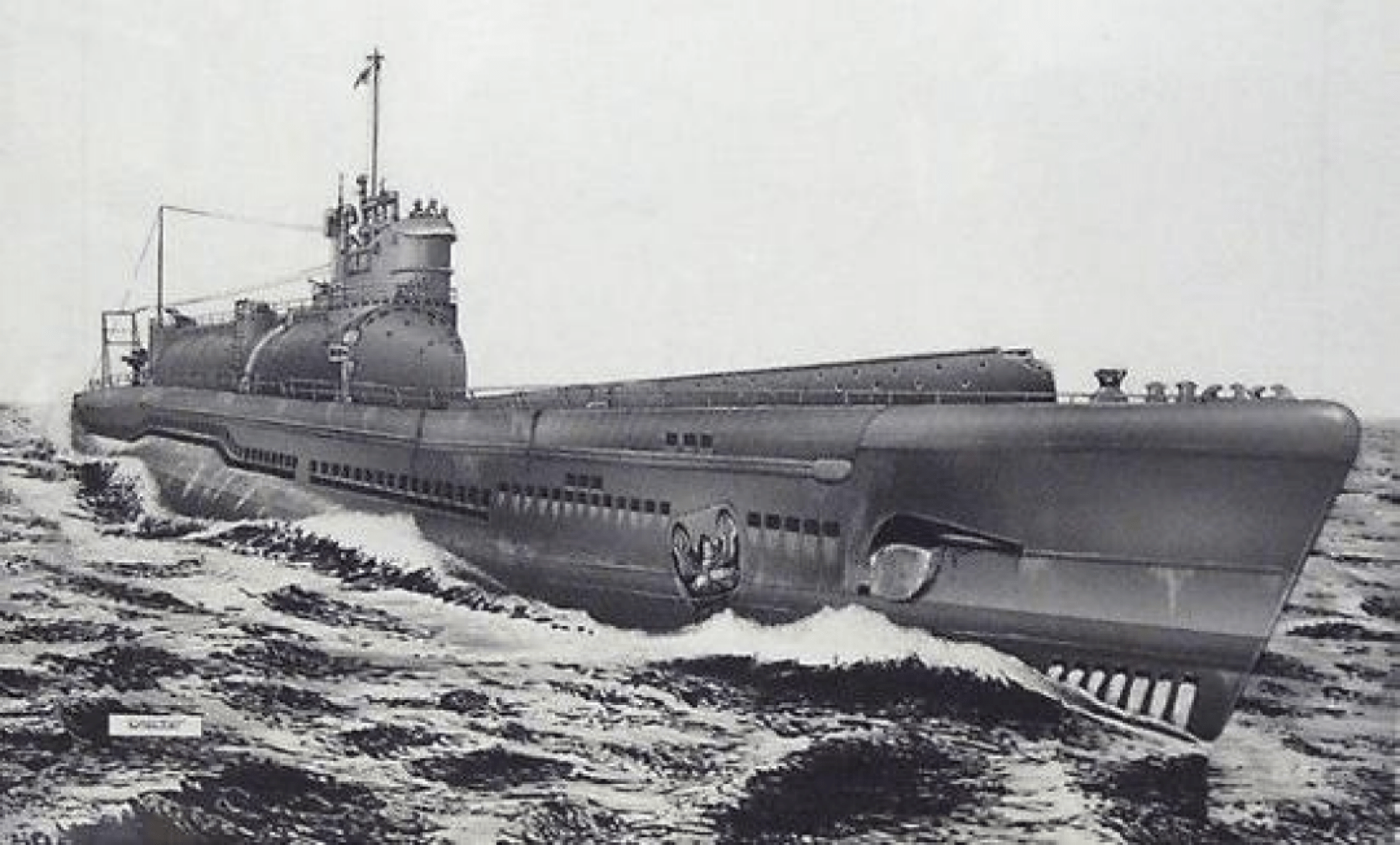 The date is June 1941, and the Japanese Empire was preparing to attack the United States to strong arm them out of the Pacific, leaving Japan the sole superpower in the region. The man in charge of putting together the attack was Isoroku Yamamoto, a Harvard-educated Admiral. His efforts resulted in the attack on Pearl Harbor on December 7, 1941, when several Japanese aircraft carriers sailed to the island of Oahu before launching multiple squadrons of planes. Japan ultimately sunk four battleships and killed nearly 2,000 men. It became a race against time for the Japanese as Americans continually encroached further into Japan’s home islands. In 1942, the Japanese Imperial Navy kept losing ground as the U.S. mobilized to enter the war in the Pacific. The Americans had planned to beat the Japanese using their superior manpower and resources, but Japan, being an island nation, was unable to procure large amounts to build battleships and carriers. The Imperial Navy shifted its efforts to building the most technologically advanced ships they could, with hopes to beat the Americans on quality rather than quantity of its naval assets.1

Admiral Yamamoto envisioned the I-400 as a submarine which could hold at least three planes, and that could sail to the United States, Europe, and back. He dreamed that a fleet of them could even sail to the eastern coast of the United States to terrorize Washington D.C. and New York City.2 With the first two of the new class of submarines already seaworthy by 1943, it appeared the program was going on schedule. But then, Yamamoto, the visionary of the program was killed in the Solomon Islands. Combined with the death of Yamamoto, as well as the strained resources being directed to other ships and military equipment, the Japanese Navy’s plans had to be changed, since they were left with only three of the eighteen originally planned, which were known as the I-400, I-401, and I-402.3

Instead of bombing coastal cities, the new mission for the I-400 class was to drop biological weapons on U.S. cities along Hawaii, Alaska, and the U.S. West Coast. Naturally, I-400 class became a prime candidate for spreading fear in the U.S. homeland. Army general Yoshijirō Umezu cancelled this in early 1945, believing a chemical attack on U.S. civilians would be declaring war on humanity.4 The third plan meant to be carried out in Summer 1945 was to sail to the coast of Ecuador, launch the planes, circle around Panama and kamikaze attack the locks from the Atlantic side, where the canal was lightly defended.5

After the landings on Iwo Jima and Okinawa, the Japanese combined command realized the majority of the American forces were already concentrated in the Pacific, and as such, changed their target to Ulithi Atoll, the staging grounds for the American Invasion of Okinawa and Kyushu, the southernmost main islands of Japan. Six planes would be ordered to take out as many aircraft carriers and ships as possible, and the pilots were expected to do Kamikaze attacks. To deepen the element of surprise, they painted the planes in American markings, which was a clear breach of international law. One week before the squadron set sail, the first atomic bomb was used in Hiroshima. Before they could get into position for attack, the Japanese Emperor himself ordered a complete and total surrender to the United States of America.6

On August 28th, U.S. destroyers discovered the I-400s, which had desperately been racing back to Japan. In addition, they had dumped their illicit contraband in the Pacific before attempting a retreat. The Americans were shocked at how massive the subs were, dwarfing anything the U.S. had ever built. Once taken back to Pearl Harbor for further study, the Americans realized that with the oncoming Cold War, if the Soviets ever found out about the I-400s, they could attach nuclear bombs to floatplanes, and strike anywhere in the world. To prevent this, on May 31st, 1946, the I-400 was sunk off the coast of Oahu, the next day, her sister ships would be sunk.7

The secrecy of the project prevented the Allied powers from ever discovering the I-400 project until the end of the war, which was an impressive feat considering that the Americans had cracked both the German and Japanese codes used to communicate with their navies. The advanced technology of the weaponry could have easily been adopted by either the Soviet Union or the United States during the early stages of the Cold War, when the only method of dropping nuclear bombs were using large and visible bombers that needed to be escorted by a squadron of fighters. Had the Japanese Navy procured the materials for the original eighteen ships, perhaps they could have delayed the American advance, or possibly even caused a different outcome had they bombed New York, DC, and Philadelphia. Despite the massive technological and scientific advances made, this class of submarine came too late in the war to change the outcome, and so it became long forgotten under the Hawaiian waves.