The Untold Fight of Muhammad Ali: The Strength Behind Each Punch 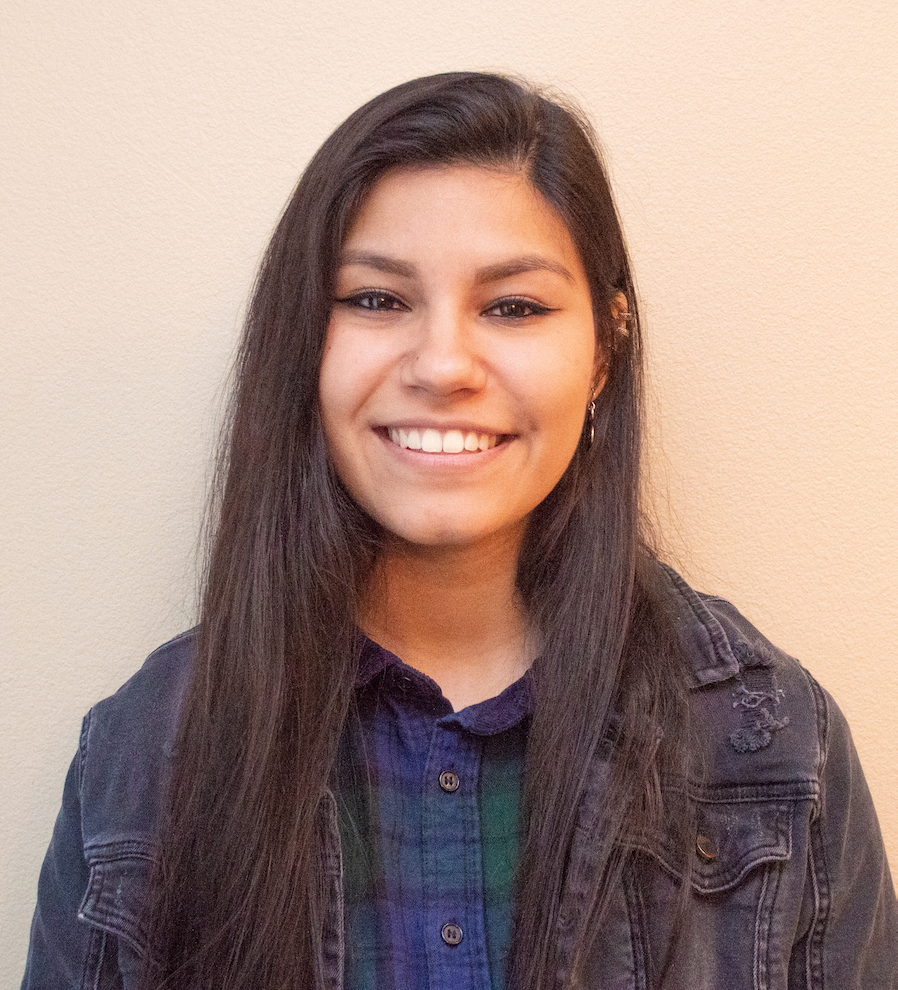 We all know Muhammad Ali as the world’s best fighter in history, not only in the ring, but for racial and social justice in his life time. But while people may say his fighting career started with his first match against Tunney Hunsaker, the true start to his fighting career started with the victories of his challenges since his childhood. Before Muhammad Ali’s name was known as Muhammad, he was Cassius Clay. Growing up, Cassius struggled in school and found it hard to keep up with the other kids in his classes. He quickly became discouraged in school and found an interesting hobby when he was just a twelve-year-old boy whose bike had been stolen. His newly discovered talent for boxing had just emerged, but with so much going on, he continued in school even when his struggles were disabling. Later in life, Ali was tested for learning disabilities and was diagnosed with dyslexia, which made sense of the struggles that he faced throughout school. Learning disabilities went unrecognized due to little research, awareness, and material to treat learning disabilities.1

“As a high school student, many of my teachers labeled me ‘DUMB.’ Of course I knew who the real dummies were. I barely graduated from high school. There was no way I was going to college—I never even thought about it. I could barely read my textbooks.” – Muhammad Ali2

Lets get this straight. Having a learning disability does not mean you are dumb by any means. Did you know that Albert Einstein, Steve Jobs, Stephen Hawking, Leonardo da Vinci and many more brilliant people were dyslexic? Some of the most talented and highest achieving IQs are from people with dyslexia and other learning disabilities. So what is dyslexia? The word dyslexia originated from the Greek words dys (meaning poor or inadequate) and the word lexis (meaning words or language). Dyslexia is a learning disability that affects one’s ability to read, write, and spell, and in some cases, affects mathematical abilities. Dyslexia is strongly passed through genetic lines. 40% of boys and 20% of girls with a dyslexic parent develop the disorder. Dyslexia can occur equally in all races.3 Our public school systems are set up to teach curricula geared towards children who can handle the language, both oral and written expression, in the normal manner. Dyslexia cannot be “cured.” Dyslexic children go through the public school system not getting diagnosed, and they suffer compared to those who don’t have learning disabilities. Dyslexia is not the result of neurological damage, but the product of neurological development. It is estimated that between 5-10% of the population have dyslexia.4

Through Ali’s struggles, he took on bigger fights. He became an Olympic champion in the light heavyweight division in 1960, when he was just eighteen. By the close of the 1960s, Ali had become among the most praised men on the planet and a hero in Africa. However, his political and religious views also made him an intimidating figure, in boxing and in the press. He converted to Islam and became a Muslim in 1961. His change to Islam has to be understood in the context of segregation in America and the civil rights movement. “Cassius Clay is my slave name,” Ali explained. “I’m no longer a slave. Muhammad means ‘worthy of all praises’ and Ali means ‘most high.'” – Muhammad Ali 5 Through his new found spirituality, he did not agree with the Vietnam war and its ideals. Ali had previously failed to qualify for the U.S. Army because of his poor writing skills, but in 1966, after a revision in the law, he was drafted.6

The U.S. military drafted 2.2 million American men out of  27 million qualified to fight in the Vietnam war. Getting drafted into the Vietnam war was practically a lottery that created social and economic issues. Men between ages 18 and 26 were prime candidates for the lottery draft. Twenty-five percent of the military force was draftees. There was lots of controversy that surrounded the Vietnam war. While there were soldiers that did support the war, at least at first, to others the draft seemed to be a death sentence. Many soldiers looked to other places to exempt them from going to war, such as going to college or getting parental deferments. Some even attempted to fail aptitude tests. If you could prove you were a full-time student at a university making progress in almost any field, you could be eligible for student deferment exempting you from the draft. There were lots of reasons for the protest of the draft. The biggest was soldiers being sent to a war to fight for a cause that they did not believe in.7

On June 20, 1967, Ali was convicted by a Houston jury of a felony charge of violating the Universal Military Training and Service Act. ‘Clay’ was sentenced to five years in prison and was fined $10,000. Muhammad Ali was one of the war’s biggest protesters. Ali was stripped of his boxing license. He was now twenty-five years old and was banned from boxing at such a prime age for his career, but he fought back against his verdict. Ali and his attorneys spent the next four years appealing his case. As the Vietnam War became increasingly unpopular, Ali made speeches at school campuses, and became an antiwar and civil rights hero.8

The fight of Ali’s life was underway, and he had an army of his own to protest against his verdict and stand with him. His boxing license was granted back to him once his case was being appealed in the Supreme Court, in the case known as Clay v. United States. Ali’s “fight of the century” was underway and the heat was rising. While he may have lost after fifteen intense rounds in the ring to Joe Frazier, Ali’s first lost in his entire boxing career, he won a bigger fight. On June 28 of that same year 1971, the U.S. Supreme Court overturned his conviction for evading the draft.10

By the 1980s, Ali continued to fight for justice, and travel the world on philanthropic missions. After such an intense fighting career, Ali retired from boxing in 1981 and focused on his religious practices. In 1984, he made public his diagnosis of Parkinson’s syndrome, which some reports attribute to boxing related injuries. Ali was forty-two years old and was yet again fighting for his life.

After a thirty-two-year battle with Parkinson’s disease, Muhammad Ali passed away in 2016 at the age of 74. Ali died of “septic shock due to unspecified natural causes.” The boxing legend was a Beacon of Hope. He empowered so much change and faith in his beliefs and was confident that no matter what happened, everything would be okay. His fights in the ring empowered people’s bodies and his fights for social justice fueled people’s faith. Ali was a big believer in speaking things into existence. Through all of his struggles in life, he used his strength and his faith to fight them. Later in his life, he advocated for awareness of Parkinson’s disease and dyslexia due to his daughter who was also diagnosed with dyslexia. He will forever be remembered for his political stances, incredible fighting ability, and his empowering quotes.

I am a Management & Entrepreneur and Innovative Studies major at St. Mary's University in San Antonio, Texas. My passion is to spread awareness to issues in our community and help innovate and move forward. I enjoy playing instruments and spending quality time with friends and family.
Author Portfolio Page

There’s No Place Like Home, In Hollywood: The Story Behind Judy Garland