Were Women in Ancient Egypt More Concerned About Beauty Than Modern Day Women? 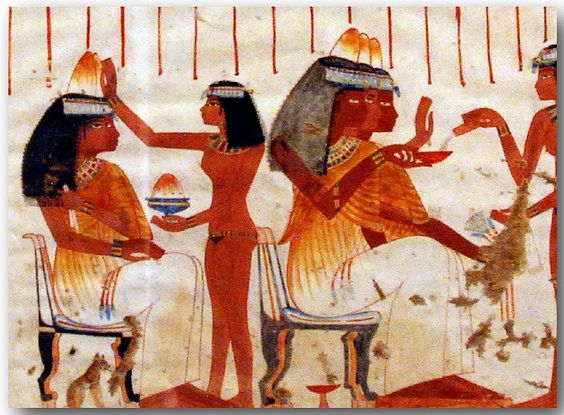 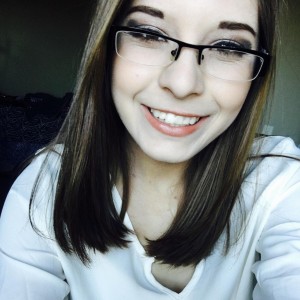 The Egyptians, along with the other ancient civilizations, were complex societies. Their culture has many similarities with modern societies, one of which was their concern for beauty. Egyptians went to great lengths to ensure that they were portrayed as flatteringly as possible, rarely depicting their true age. Youth was seen as central to their concept of beauty.

When one looks at human depictions in the artwork of the ancient Egyptians, one may notice the black lines around their eyes. Upon closer attention to detail, one notices that it resembles the way girls today apply eyeliner. This is what was intriguing enough to spark questions about the Egyptian society’s views on cosmetics. Was it a statement of beauty? Of power? Did it relate to their status?

There is evidence to support the generalization that Egyptians may in fact have valued beauty even more than we do today. They expressed their fondness for beauty in their artwork. Their sculptures and paintings provide evidence for how they valued beauty. The value they saw in beauty is depicted in their paintings and sculptures, such as the bust of Nefertiti, which was made to make her look flawless. They also used eye paints (similar to today’s eyeliner), and it was typically made from malachite and galena. Eventually galena became the country’s primary eye paint, and both are found in tombs on pallets and stones that are believed to have been used in preparation of the paints.1

The image to the left is a statue from the Egyptian Museum of Cairo. This statue gives us a visual representation of the ideal form of a male. One may notice the square, wide shoulders, a slim, muscular figure, and a very defined face shape.

The image to the left is a bust of Nefertiti, the great Royal Wife of the Pharaoh Akhenaten. It is believed to be sculpted by Thutmose, who is believed to be the official court sculptor of Pharaoh Akhenaten.2 It was recovered in his workshop and is believed to have been sculpted in 1345 BCE. Nefertiti was a staple for beauty in her time, and her husband strove to make her co-equal with himself, making her one of the most powerful women ever to rule. Nefertiti was universally portrayed as beautiful, and her beauty can still be appreciated today. As one can see in this bust, the queen was sculpted to depict an exemplar of beauty, with a slim face, painted lips, long neck, and adornments on her head and clothes.3

It seems that maybe the Egyptians were more beauty crazed than people of our generation. It is apparent that the ancient Egyptians did not find pride or beauty in older ages. They preferred to alter the way they looked, instead of having themselves accurately represented. It gives us the impression that maybe this ancient culture is not as different from ours as we may have initially assumed.