Cowrie Shells in Ancient Egypt: From Money to Motherhood 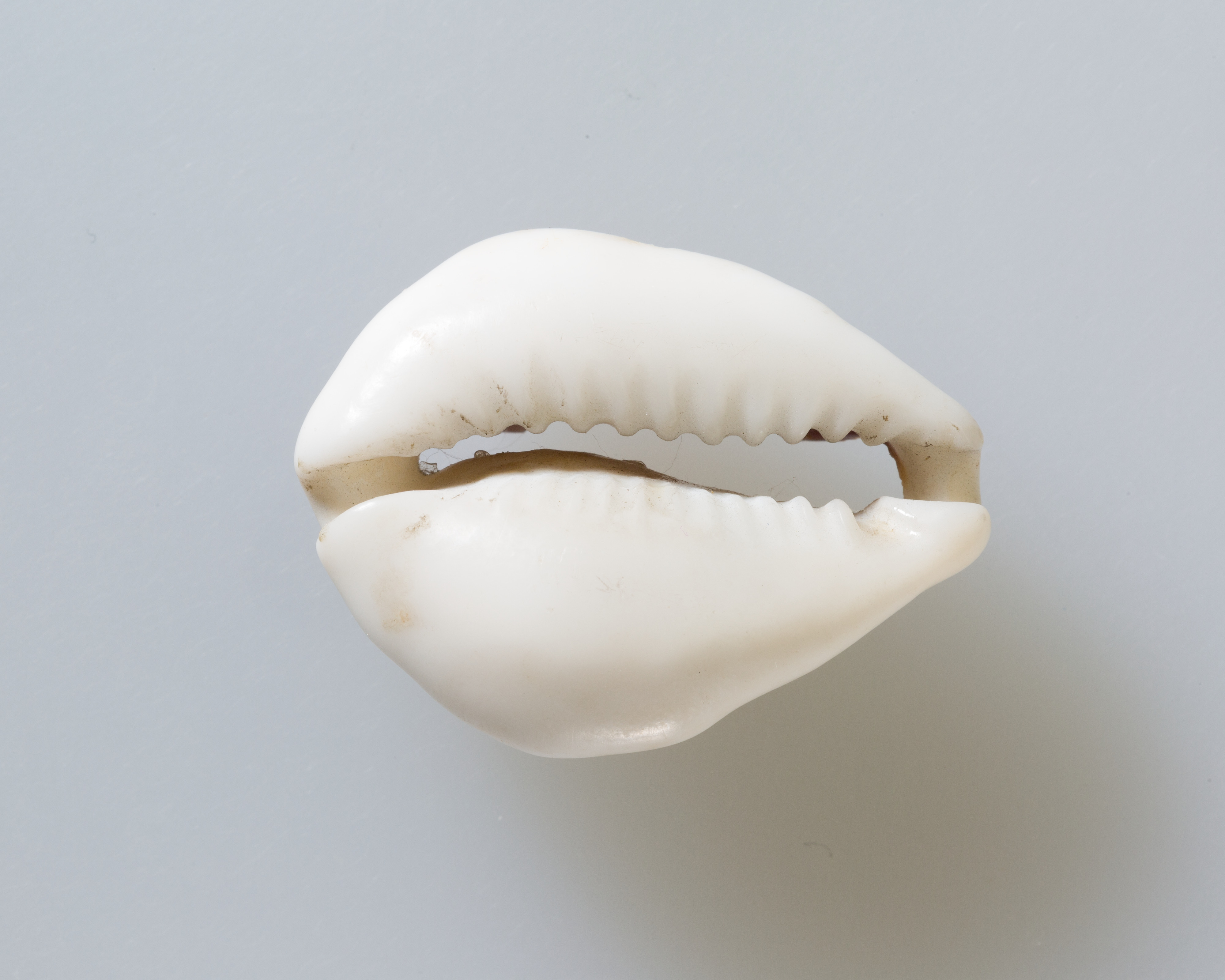 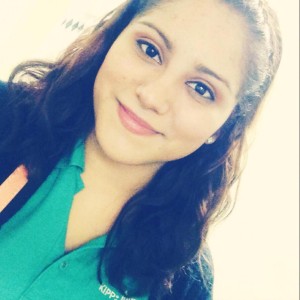 Cowrie shells are the shells of small marine snails that are widely distributed in warm seas. Their texture is very smooth due to their glossy finish, and they come in various shapes, patterns, and colors. Although we simply use them for a collection, Cowrie shells had many uses and purpose in ancient times, particularly in ancient Egypt.

In ancient Egypt, women were highly valued for their ability to conceive children. In order to protect their fertility for the future, girls and young women wore Cowrie girdles. They would also be worn during pregnancy in order to protect their child from any harm or complications, and have a safe and successful delivery. It was also believed that women and children in ancient Egypt were often the targets of the so-called evil eye, an evil spirit that would haunt them and was the blame for miscarriages and deaths. The only way to stay protected from the malicious effects of the superstition was by wearing Cowrie shells every day for the rest of their lives. Even when Egyptian women died, they were often buried with a Cowrie shell necklace to protect their spirits in the after life. Cowrie girdles were often adorned by a small naked female that represented the goddess of fertility, and she protected pregnant women throughout their pregnancies. Even though pregnant women were often visited by female birth attendants to make sure that their pregnancy was going well, the Cowrie shells gave them an added sense of protection. After examining the remains of numerous mummies, Egyptian scholars have concluded that Egyptian females must have had fertility difficulties due to their lack of medicine and resources. Those scholars conclude that these women must have depended on their belief in the power of these Cowrie shells. The shape of the Cowrie shell was even thought to symbolize a woman’s pregnancy due to its round shape, seen as similar to a woman’s pregnant belly as the child grows. The vertical opening in the middle of the shell represents the female vulva, which is the main reproductive organ of the woman.1

Cowrie shells in ancient Egypt were also known to be used for decoration purposes. In the tombs of small children, the Cowrie shells were placed around tombs for decoration purposes. There were two very different designs, one for the girls and one for the boys.  They were thought to offer a connection between the living and the dead. Cowrie shells were also very valuable, and they were used as jewelry as well, and as home décor. The more Cowrie shells one had, the wealthier one was thought to be, and the more respect one was accorded by the people. Because of their high value, Cowrie shells were commonly used as currency; and they traded the shells for things like food, clothing, and other necessities. In the homes of the Egyptians, there were animal figures that were covered with Cowrie shells.  The jewelers who created the decorations and the necklaces used metals to fill the Cowrie shells so that they would make sounds that would capture attention. The jewelers would add gold to the Cowrie shells that would make the shells even more valuable. Such shells were seen as a symbol of the flesh of the gods that were linked to the sun. Silver, another metal added to the shells, represented the bones of the gods and was associated with the moon. The animal that was most used by the ancient Egyptians was the cat. Like the women and children, the Cowrie shells were also used to protect the lives of the animals from evil spirits.2

In conclusion, the ancient Egyptians valued Cowrie shells, and they used for them for many purposes. One of the purposes was their belief that the shells gave some type of protection to women and children from evil spirits. They also protected the lives of the dead when they placed Cowrie shells over their tombs. They also made girdles for pregnant women, who would wear them on their hips in order to protect their wombs and have safe deliveries. When used as necklaces, the Cowrie shells were filled with metals like gold and silver, which gave them significance. We spot them today on the shores of our beaches and don’t realize the importance they have had in the past and the meanings they have carried for lives lived long ago.