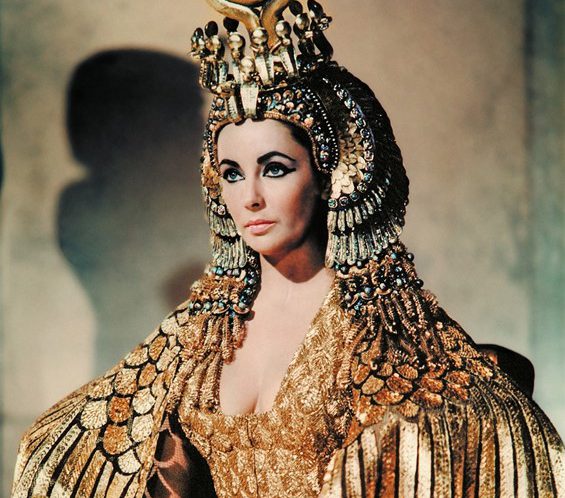 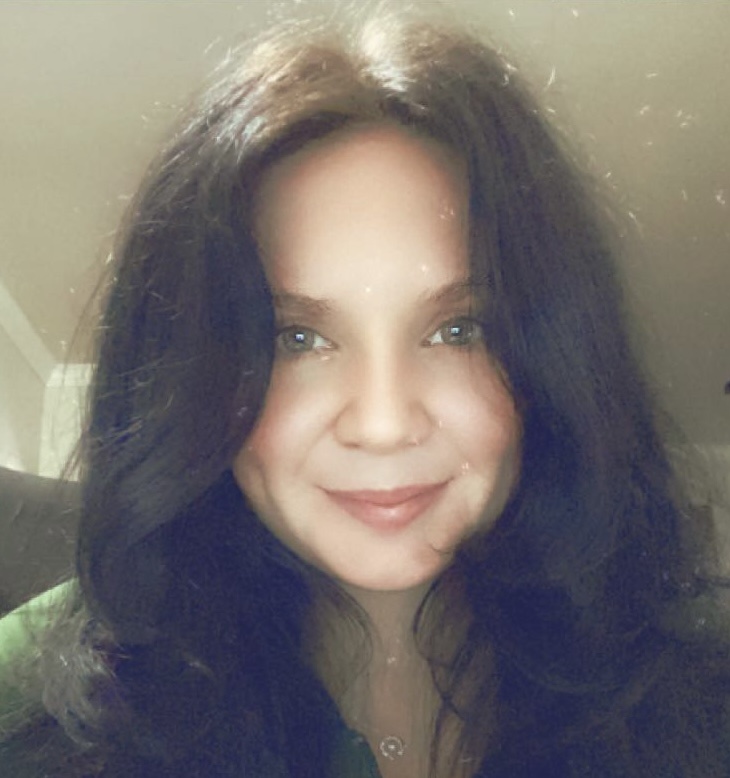 It’s the beginning of a new era in cinematics and film production! Actors, producers, and executives make their way inside the majestic Rivoli Theater in New York City to finally see the movie that overtook the media. Almost ten-thousand fans roaring outside the theater, all waiting for the appearance of the two biggest stars of the epic 1963 film Cleopatra. Elizabeth Taylor and Richard Burton, the star-crossed lovers in the epic movie Cleopatra were the talk of the town and everyone was anticipating their onscreen performance that created a new era of social media for celebrities.

Time set’s the premiere: “Cleopatra. In scarlet letters volted with excitement the notorious name hung throbbing and enormous in the night sky over Broadway.”1 Most people were expecting the couple to arrive at the premiere and rejoice in their pristine performance. To everyone’s disappointment, Taylor and Burton did not appear for the exclusive event. Their absence was considered rude or inconsiderate due to their relationship and the highlight it became during the production of the epic movie. Cleopatra is known to be an epic drama of over-the-top costumes, warfare, and intense love affairs with the Roman Empire. Elizabeth Taylor not only captured the essence of the character Cleopatra, she emulated every characteristic while on set.

1963’s production of Cleopatra was surrounded by bad publicity, high demanding contracts, and changes in set, actors, and locations in very short time frames. Elizabeth Taylor was not just the star of the movie, but seemingly the star of most conflicts. The British-American actress started her acting career in the early 1940’s. She moved with her family to Los Angeles, California fleeing from the fear of war in Europe. Universal Pictures originally signed Elizabeth Taylor in April 1941 and her first movie was a minor role, in There’s One Born Every Minute. Her contract ended a year later, and she continued her film career with MGM studios from January 1943 to 1961.2

With her high-ranking movie career and her vivacious looks and attitude, the demand for a 1-million-dollar contract was nothing but expected.3 She was the highest paid actress in film production during that time. While filming Cleopatra in England, Elizabeth was a damsel in distress. Illness kept drastically striking and she was diagnosed with pneumonia. Being in and out of the hospital and sets being destroyed by gloomy weather, Fox lost 16-weeks of production and 7 million dollars, only producing ten minutes of an original six-hour film.4 Her sickness cascaded a negative chain of actions. Luckily for Fox, they were insured for sickness. The downfall, the original director Mamoulian was terminated for the loss. In the departure of Mamoulian, Joseph L. Mankiewicz, who previously worked with Taylor, was brought on to take over the chaos. The set was moved to Cinecitta and around the same time, Peter Finch and Stephen Boyd had previous accords to attend too. Leaving Mankiewicz, a brand-new stage, re-writes, and no actors.5

It wouldn’t be a Cleopatra movie if it didn’t start with chaos. Nonetheless, Mankiewicz recruited Rex Harrison and Richard Burton to replace Finch and Boyd, giving Harrison the part of Julius Caesar and Burton the part of Mark Anthony.6 From a new director, new location, and new people, the start of production was in a whirlwind. When Taylor finally returned to set, from the moment Burton took his place, Taylor had a smitten eye. The passion shown between Cleopatra and Mark Anthony was surely not just acting. Taylor’s lust started the wave of obsession with the social life of celebrities. In that time period, the private life of a celebrity was chosen by what the celebrity wanted to publish. “It was probably the most chaotic time of my life,” Taylor told Vanity Fair in 2011. “What with le scandal, the Vatican banning me, people making threats on my life, falling madly in love … It was fun and it was dark—oceans of tears, but some good times too.”7 Taylor was on her fourth marriage and Burton was married himself. She was already recovering from being labeled a homewrecker, and the affair scared Fox.8

There was so much investment in Cleopatra, what scared Fox was if the affair became public, it would confirm Taylor’s involvement in a previous affair, as well as creating a possibility for boycotts on the film.9 Elizabeth’s life was scandalous. Everyone wanted pictures and information on what she was doing and with whom. Fox executives did their best to keep this affair secret. Despite it all, an array of photos confirmed the affair. The two were shown kissing and sunbaking on the back of a yacht in the Mediterranean.10 The photos made headlines worldwide causing, as Fox predicted, bad publicity. Taylor was shunned by America, the Italian media, and even the Vatican questioned her motherhood to her three children.11 20th Century Fox may have feared the publicity, yet the affair was exactly what they needed to save their despaired film.

20th Century Fox spent $44 million to produce Cleopatra and almost went bankrupt. They not only had to suffer the cost of production, but Fox had to find extra money for the movie campaign. $10 million dollars were funded to the campaign, including, the cost for an exclusive premiere at The Rivoli Theater in New York City.12 Fox’s income for the movie was 40.4 million, yet it was not enough to cover the 44 million in production. Fox Century only reached its goal when it sold the film to ABC for 5 million dollars.13 Cleopatra was centered around Taylor’s life. If it wasn’t for the notorious photo of the affair, the movie would have probably crumbled. That affair had people thriving and anticipating the on-screen performance because they wanted just a glimpse of what the relationship looked like. That anticipation is what filled the seats for the exclusive premiere.

Production of Cleopatra was chaotic. No other couple in history had commanded the media’s attention the way they did.14 Paparazzi and media displayed Taylor’s life like a soap opera. With all the attraction from the media, the film was even nominated for 9 awards and won 4, including Best Cinematography (color), Best Art Direction- Set Decoration (color), Best Costume Design (color), and Best Special Effect.15 Elizabeth Taylor was the star of Cleopatra from the moment she joked about the deal.16 Her lust and damsel ways created the chain of conflicts and also saved a sinking movie. With the title of most expensive movie, there’s no doubt it’ll come with a little drama. It wouldn’t be acting if there were no dramatics.

I am an International Global Studies student at St. Mary’s University. I plan to graduate with my Bachelors in Fall 2021. I love the arts and my favorite hobby is dancing. My favorite motto in life is good vibes. I hope to travel and study different cultures.
Author Portfolio Page