From Curiosity to an Obsession: The Sinister Evolution of the Milwaukee Cannibal 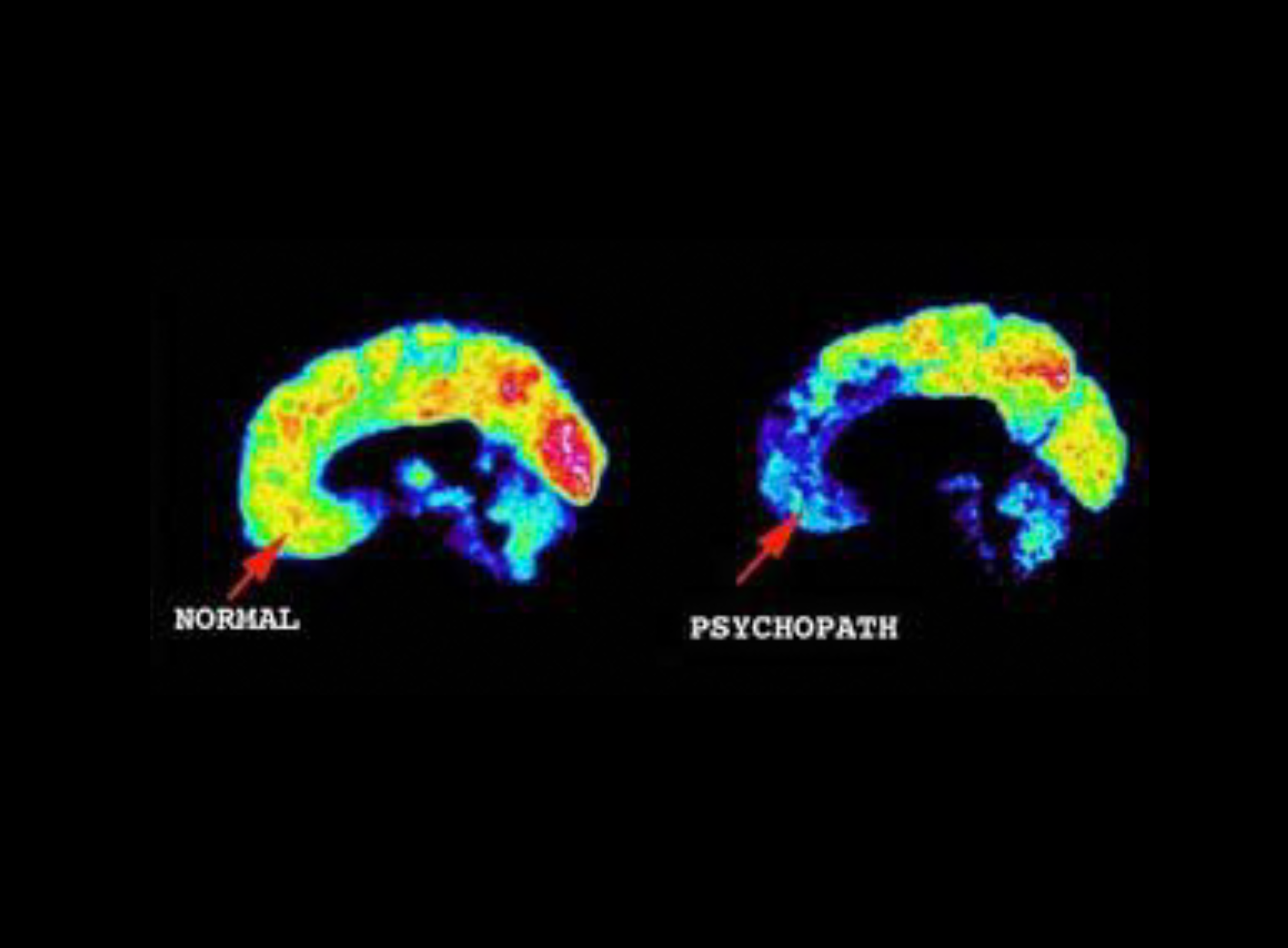 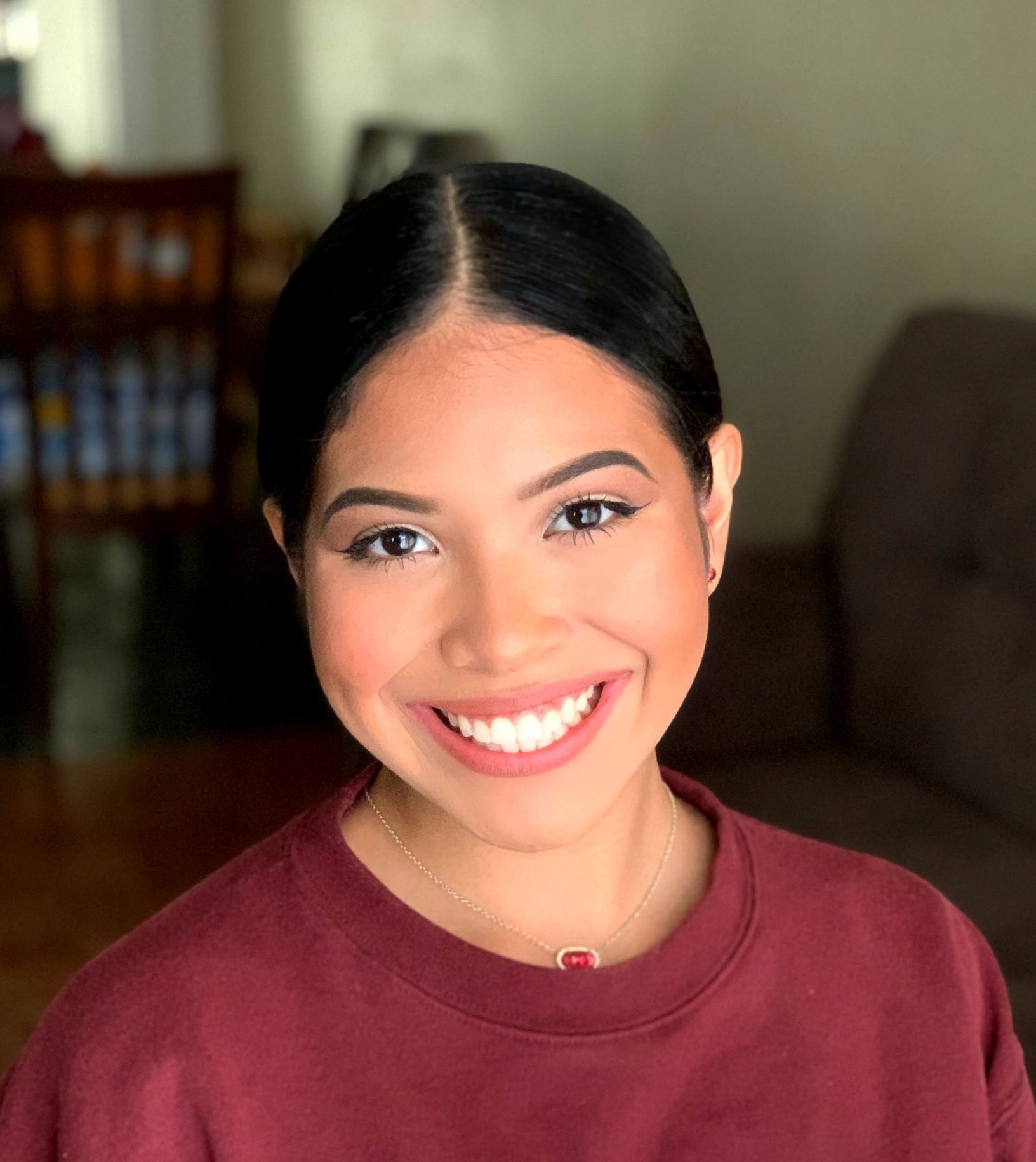 “To this day, I don’t know what started the killings. The person to blame is sitting right across from you. It’s the only person. Not parents, not society, not pornography. I mean, those are just excuses.”1 Jeffrey Dahmer was a serial killer known for cannibalism and the dismemberment of his victims. He specifically targeted men. However, all the men were of various ages and races. There are many psychological factors that led to the lifestyle of this “Milwaukee Cannibal.”2

On May 21, 1960 in Milwaukee, Wisconsin the infamous Jeffrey Lionel Dahmer was born. From a very young age, he held a fascination with dead animals.3 His father, Lionel, was a research chemist who practiced bone bleaching on the remains of animals that Jeffrey and he found underneath their home. Jeffrey was “oddly thrilled” by the sound the bones would make. Dahmer was curious as to what would happen if chicken bones were placed in bleach. Lionel was very pleased by Jeffrey’s curiosity, so he demonstrated how to safely bleach and preserve animal remains. As a father-son activity, they would both bleach the connective tissue and hair off animal corpses. Jeffrey was showing signs of observational learning—observing and modeling another individual’s behavior, attitudes, or emotional expressions—because he wanted to do what his father did. He began collecting butterflies and dragonflies. Then, he went on to collecting the carcasses of animals that he found along road sides. Jeffrey would dismember these animals and store their parts in a jar located in the family’s toolshed. He was curious as to how animals fitted together.4 Jeffrey decapitated the carcass of a dog while nailing its body to a tree and impaling its skull on a stake with a wooden cross. With that being said, many would think that Dahmer had some sort of psychological disorder, and they would be correct.5

Typically, when undergoing the process of puberty, boys transitioning into young men tend to go out of their comfort zone and become more socially engaged with their peers and community. This was not the case for the notorious Milwaukee Cannibal. Dahmer was unfortunately part of the small percentage of people who suffered from psychopathy, scientifically known as antisocial personality disorder (ASPD). Those diagnosed with ASPD tend to lie, break the law, act impulsively, and lack regard for their own safety or the safety of others. There is a chromosome abnormality that is primarily discovered in men. It fosters a strong inclination to kill during puberty. Psychopaths never fully develop the sense of attachment or belonging to the world. This leads psychopaths to kill without being able to understand or share the feelings of another human being.6 “I don’t even know if I have the capacity for normal emotions or not because I haven’t cried for a long time. You just stifle them for so long that maybe you lose them, partially at least. I don’t know.”7 There are two areas of a psychopath’s brain that are both less responsive as well as smaller than the normal, every day human being’s brains. These two areas of the brain are called the orbitofrontal cortex and the amygdala. When there is low activity in the orbitofrontal cortex, there are fewer usual or typical behaviors, some of which would involve consuming alcohol, an increase in engagement with sexual intercourse or activities, and heightened state of aggression. The amygdala is primarily involved with the emotions of fear and deep regret.8 “Yes, I do have remorse, but I’m not even sure whether it is as profound as it should be. I’ve always wondered why I don’t feel more remorse.”9

As children, serial killers are known to have had encounters with some forms of abuse. In Dahmer’s case, the form of his abuse was molestation, which was executed by a neighborhood boy.10 However, Jeffrey consistently denied that this horrific encounter ever occurred. There is a high probability that the reason why young Jeffrey would consistently deny these allegations was due to embarrassment or stored up trauma. This may have sparked the Milwaukee Cannibal’s reasoning for targeting homosexual males. A serial killer typically has some form of motivation for murdering.11 A few of these motivations may include thrill seeking, money, a sense of power or domination, and the desire to rid the world of evil.12

Dahmer had started daydreaming about controlling and subjugating a conforming male partner. “It’s a process, it doesn’t happen overnight when you depersonalize another person and view them as just an object. An object for pleasure and not a living breathing human being. It seems to make it easier to do things you shouldn’t do,” Jeffrey stated.13 He had become completely overwhelmed with strong sexual desires for a neighborhood male jogger. Jeffrey would hide himself alongside the route of the male jogger in hope of making his first kill. Unfortunately for the Milwaukee Cannibal, the male jogger did not run on his normal route, forcing Dahmer to move on.14

It was not until a handful of weeks after his graduation in 1978, that Dahmer resurfaced and committed his first murder. Dahmer’s first victim, a hitchhiker, was an eighteen-year-old young male named Steven Mark Hicks. Jeffrey enticed Hicks through his clever charm, giving Hicks the impression that the two of them would share a few alcoholic beverages together. After much drinking at Dahmer’s house, Hicks felt the urge to go home before becoming unaware of the actions that were soon to occur. However, Dahmer was opposed to Hicks going home. In response to that thought, Jeffrey violently and aggressively knocked Hicks over the head twice with a ten-pound dumbbell. Once Hicks fell unconscious, the Milwaukee Cannibal strangled him to death and stripped him of his clothing. He then began to masturbate to the cold corpse on the floor as he wickedly stood right above it. The following day, Dahmer dragged the chilling corpse down to his basement, where he dismembered the body. He pared the flesh from the bones, dissolved the flesh in acid and proceeded to flush it down the toilet. Lastly, before scattering the bones in the woods behind his house, he took a sledgehammer and crushed them into small shards.15

Following the murder of his first victim, Steven Mark Hicks, Dahmer continued on to become a serial killer with a strong manipulating skill. “I made my fantasy life more powerful than my real one.”16 After discovering several Polaroid photos—there were a total of 74—of Dahmer’s victims taken over the years, he was arrested on July 22, 1991. Thereafter, a more thorough search was conducted by the police. They confiscated several body parts of various deceased male human beings, some of which included severed heads, skulls, human hearts, arm muscle, torsos, organs and flesh, skeletons, hands, genitals, and mummified scalp.17 During an interview with Inside Edition, Dahmer stated, “I probably would still be committing these crimes if this hadn’t happened, there’s no doubt I probably would be, I can’t think of anything that would have stopped me.”18

I am a Criminology major at St. Mary’s University in San Antonio, Texas. My passion is to help others be the best versions of themselves that they can be. I love to meet new people, help my community, and constantly remain positive! I enjoy spending my free time with those I gladly call my family and friends.
Author Portfolio Page