Have Mexico and Canada Been More Progressive than the United States Regarding Minimum Wages? 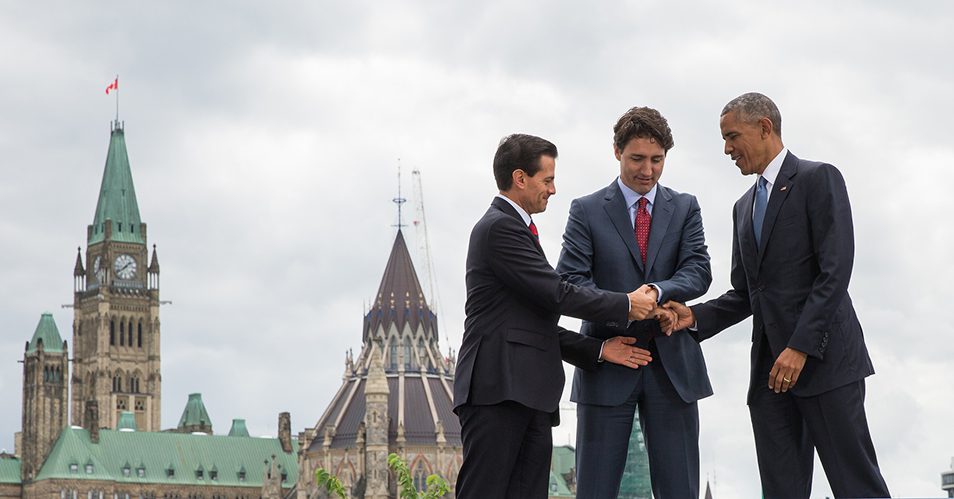 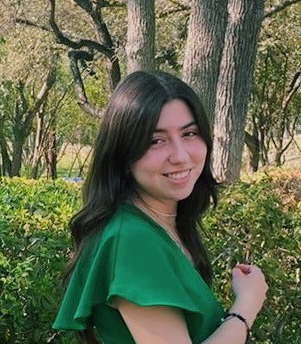 2021 marks twelve years since the last time the United States raised its federal minimum wage. It might sound like a reasonable amount of time, but compared to how often Mexico and Canada have raised their minimum wage, it is not. Mexico has been raising its minimum every year since 2016. Canada does not have a federal minimum wage, but in many of its provinces, they already have a higher minimum wage than the United States. This prompts the question: Have Mexico and Canada been more progressive than the United States regarding minimum wages? This article will elaborate on whether there is a measurable and comparable difference in each country’s minimum wage and a living wage for its citizens. Economists have concluded that there are factors such as violence rates, inequality gaps, and global pandemics that need to be taken into consideration to fully understand a country’s situation to determine whether raising their minimum wage is beneficial. In some instances, economists see job growth when a country raises its minimum wage, and in others, it may cause inflation. Ultimately raising the minimum wage leads to diminishing the gap between the minimum wage and a living wage. Therefore, even though there are some factors that need to be taken into consideration, I argue that Mexico and Canada have been more effective in raising their minimum wage leading to a reasonable living wage for their citizens.

The benefits of raising the minimum wage usually outweigh the drawbacks, and this is evident in Mexico’s case. Mexico has greatly benefited from raising its minimum wage every year since 2016.6 Mexico had a 16% increase in its minimum wage in 2019, 20% in 2020, and a 6% in 2021 pointing towards a progressive establishment. At the beginning of 2020, it was predicted by Mexican officials that the salary increases would benefit 3.4 million Mexican citizens.7 This elaborate argument is structured from how well Mexico did when they raised their minimum wage in 2019, because the inflation rate fell from 4.8% to 3% and there was strong consumer demand.8 With a propelling economy, Mexico’s government created competition in the job market with the United States with their “border zone.” The border zone, which was introduced in 2019, was created with the intent to raise the minimum wage in certain municipalities across the northern border to prevent Mexican workers from moving to the United States for a job.9 The United States has been deficient compared to Mexico’s progressive reforms regarding the economy and job competition and will continue to play catch-up if they don’t respond adequately to the situation.

The current median of a living wage in Mexico is approximately $3,780.09 yearly or $1.81/hour.10 Mexico’s current minimum wage is $0.84/hour.11 This turns out to be approximately $1,753.00 USD yearly.12 The percentage of Mexico’s minimum wage is 46.37% of their living wage, which is significantly better than in the United States. This is because Mexico is almost halfway to having a balanced living and minimum wage while the United States is barely at 22.7%. Even though Mexico seems to be making significant structural changes to their economy, they still face a variety of factors that obstruct the completion of their agenda. The ongoing pandemic, an inequality gap, and homicides are key factors in understanding Mexico’s feeble standing because they have cost Mexico plenty of investments and fear of a rise in unemployment, which has warped the results of how the rise in the minimum wage has impacted Mexican citizens.13 However, it is safe to say that Mexico has been more progressive than the United States because they are slowly but surely diminishing the gap between a living wage and the minimum wage.

On certain occasions, raising the minimum wage may not always be beneficial to a country’s economy. The latter is based on the argument that raising the minimum wage leads to an increase in the prices of goods and services resulting in inflation, and the more employers need to pay their employees, they tend to hire less, hence job losses.14 This was the case for certain provinces in Canada with the decline of job opportunities for people from the ages of 15-24. Yet, economists have not been able to correlate precisely the job losses with the increase in the minimum wage, because the jobs lost in Canada were either from the wholesale or retail industry, which brings the factor of technological advances into play. Economists and analysts also argue that another key factor for job losses in Canada was the implementation of self-checkout machines in grocery stores and the demand to speed up automation, and not necessarily the increase in the minimum wage.15 Apart from that, Ontario actually saw a 2.4% job growth in 2018 when it raised its minimum wage. This brings into question whether the job losses in certain Canadian provinces were actually caused by the rise in minimum wage or technological advances.

According to most Canadian citizens, $26,845.41 yearly is a good amount of money to live comfortably in Canada.16 Since there is no federal minimum wage, each province has the ability to determine its own regulation. So, for the sake of the argument, Ontario’s minimum wage will be used. Ontario has a minimum wage of $11.25/hour or $24,437.28 yearly.17 This results in Canada’s minimum wage being 91.03% of its living wage, the closest to equilibrium out of all the countries discussed in this article.

Monserrat Garcia Rodriguez is a Freshman at St. Mary's University in San Antonio, Texas, and is double majoring in Political Science and International and Global Studies. She was born in Eagle Pass, Texas but grew up in the bordering city, Piedras Negras, Coahuila. Growing up in a diverse community, Monserrat's upbringing inculcated her to value and appreciate respect, diversity, and the commonwealth of others. Monserrat would like to use her education to advocate for issues like education, inclusivity, and voting rights.
Author Portfolio Page