Hidden Behind the Baton: Women in High School Band Education 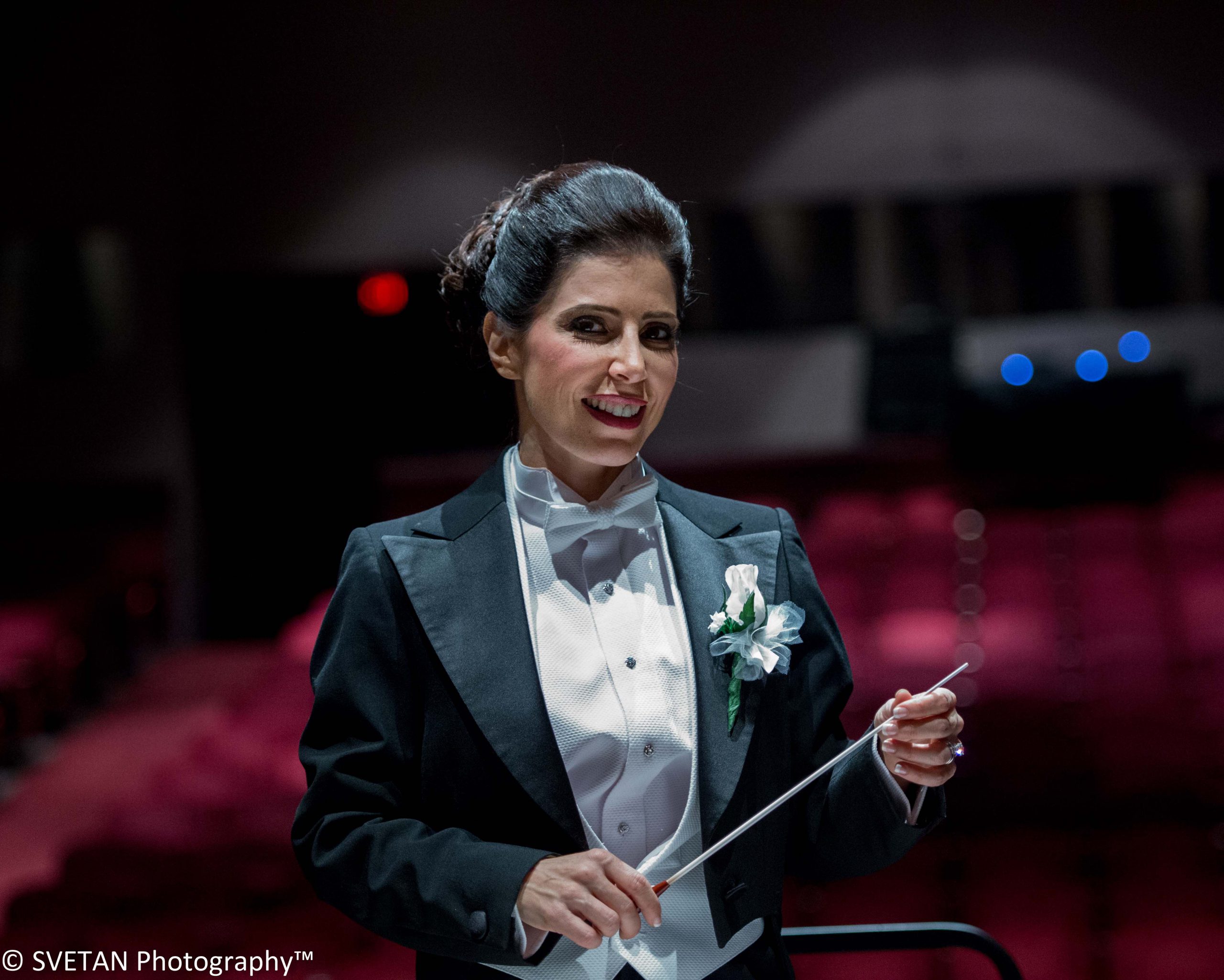 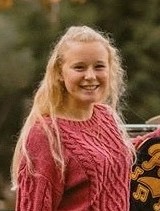 The greatness of every high school band program begins with an educator, who sparks a love for music like no other, and yet holds himself (or herself) to be strong, powerful, and assertive. An educator’s ability to ignite a fire in a student’s soul is the reason why music can be so life-changing for students. Music can be an escape for many who might be from broken homes or from chaotic backgrounds, and often a music educator can guide a troubled student through those difficult times. Simply put, educators can change lives.

In a high school ensemble, the educator is the conductor: the one who conducts the program to greatness. He (or she) conducts each beat, packing it with a punch that can be understood by every member of the ensemble. A conductor holds the power to mold an ensemble into greatness. And greatness is determined by the hard work, passion, persistence, and talent of the ensemble, and, according to some, greatness is determined by the gender of the conductor: “The essence of the conductor’s profession is strength. The essence of a woman is weakness.”1

In music education, winning is seen as a man’s game. Men dominate head band director positions, often leaving women in the shadows of tremendous band programs. With little to no opportunity to shine, women tend to hide their immense talents and passions for music from the public eye. But with the ability to spark an interest in music, women should be at the forefront of music education. And yet, they are hidden behind a stereotype of weakness. They are deemed weak because they seem incapable, weak because they seem unworthy, and weak because they are women. Women aren’t weak, and yet they are perceived to be. Women aren’t unable, or unworthy, and yet they are perceived to be. Women are hidden behind the baton simply because they are women.2

In music education, women endure discrimination from their male counterparts during student-teaching, the application process, and even when holding the position itself.  Several scholars, including Amy Bolvin and Sarah H. Fischer-Croneis, emphasize the intense discrimination that high school female band directors encounter during their time as an educator. Scholar Amy Bolvin reveals that intimidation, verbal abuse, and sexual harassment are all factors that play into women often leaving their positions as band directors or changing grade levels to escape such abuse. As a matter of fact, many female band directors are often apprehensive about going to music conventions in case they encounter inappropriate behavior.7 Furthermore, female band educators struggle to gain respect in the band community due to stereotypes of women. In fact, scholar Sarah Fischer-Croneis reveals that many female band educators have to portray a false persona in order to be accepted in the profession. Only by feigning male attributes of being masculine, intimidating, and tenacious, are women able to be taken seriously as adequate band directors by their male peers.8 If a female music educator fails to appear masculine, then students, parents, and staff will perceive them as uneducated and weak.9

Such stereotypical portrayals of women are prominent in music education, as female band directors continue to experience discrimination and sexism in their positions. Bolvin emphasizes that female band educators working in high schools are experiencing discrimination throughout the application, interview, and hiring process. As a matter of fact, women tend to be hired into band programs that are not well established, or are small and/or failing. This means that women are often placed in situations where they have to build a band program from the ground up.10 Being placed in such disadvantaged positions, women are often found overwhelmed and often fearful of what their futures hold as music educators. With women being constantly hidden behind men, they are incapable of expressing their talents and ability to provide their students with strong musical educations. Therefore, it is crucial that future generations are educated about the importance of gender representation. Instead of portraying to students that women are incapable of leading band programs, women should be viewed as powerful and passionate. It takes the change of mentality by male music educators, as well as students and parents, in order to reveal the hidden talents of high school female band directors.

The battle to balance motherhood and music education is one that female educators struggle to fight. With such a chaotic work schedule, many women tend to struggle with balancing their music education job with their family. The lack of time is one aspect that many women fear when they become mothers, especially in the music education profession. Women often worry that they are not providing their students with enough resources for help and guidance outside of school hours because they need to be attentive to their families.11 Because high school band requires a large devotion of time outside the school day, specifically for football games and competitions during the evenings and weekends, many female music educators who have children feel emotional distress and guilt about not having time for their family or friends. The emotional distress that these female educators feel is a result of pressures from students, staff, parents, and other programs, to uphold a strong and effective band program.12 The pressure placed on female band directors to uphold a high standard of excellence as both mothers and as music educators creates a toxic environment for these women. Furthermore, women who pursue high school band education often have to decide whether to maintain activities outside of work, or work at a large high school band program. In fact, some women view large, suburban, high school band programs as deal-breakers, meaning that they would refuse to work a job that demands such large time commitments, such as that of a high school band program.13 The battle to find balance between motherhood and music education leads these talented female educators to feel drained and worn-out. Therefore, it is worth noting that mothers, specifically mothers who are in the music education field, should remind themselves that it is okay to rely on the supportive people around them, and it is okay to take time away from the profession.14 Mothers who depend on daycare, family, friends, or their spouses for help with their children aren’t weak, but strong and courageous.15 In order for women to feel represented in such a male dominated profession, it is crucial that women understand that they are capable of both being a mother and a music educator.

The ignition of a flame that spark’s a student’s passion for music is what drives many women to pursue music education. The lack of mentorship, ongoing sexism, and societal standards hide the fact that women are capable, more than ever, to lead extraordinary high school band programs. With a baton in hand, women are strong, powerful, and assertive. The essence of a director is strength. The essence of a female band director is greatness.

I am a Music Education major at St. Mary’s University in San Antonio, Texas, Class of 2024. I am passionate about teaching people the power of music and the importance of people being equally represented. Outside of music, I enjoy learning about politics and government, and I love spending time with family and friends.
Author Portfolio Page