“Manu, that is why you do the voodoo that you do so well!” 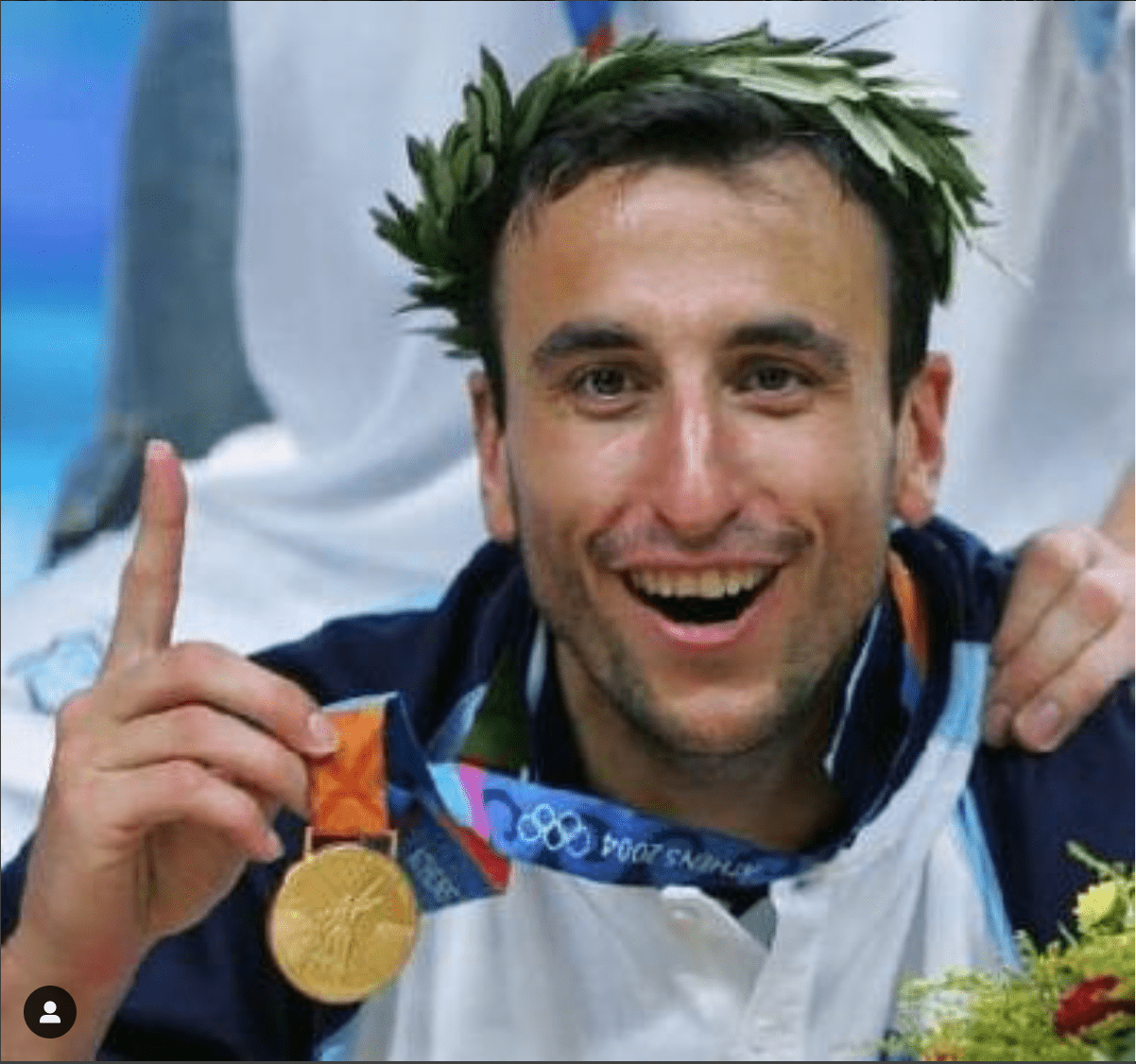 Argentina did it! They have stunned the basketball world by becoming the first national team to deny American professional players the gold medal at the 2004 Athens Olympics.1 Argentina went on to earn its first and only gold medal as they defeated Italy by 15 points in the finals, thanks to the stellar performance by the legendary San Antonio Spurs guard, Emanuel (Manu) Ginobili. ‘Manu’ (as his fans call him) along with his teammates stood upon the podium, garnished with flowers, in pure ecstasy, as they each received a 2004 gold medal. The crowd displaying their approval with roaring chants of “Ole!”2 Meanwhile, the disappointment of being defeated by the underdog still haunts legends like Allen Iverson. In an interview about the 2004 Olympics, Iverson said, “It always haunts me because my dream was to win a gold medal, but the way I look at life is, the things that I’ve accomplished, people where I’m from don’t even get to the doorstep of doing anything like that. So I thank God that I had the opportunity to do it, but yeah, it still bothered me”.3

Coming into the semi-finals, both teams, Argentina and USA, had a record of 4 wins and two losses. Team USA was stacked with superstars, featuring two NBA League MVPs such as Tim Duncan and Allen Iverson, along with the talented cast of Dwayne Wade, Carmelo Anthony, LeBron James and Stephon Marbury, just to name a few. Although Argentine players Luis Scola, Fabricio Oberto, Pepe Sanchez, Carlos Delfino, Walter Herrmann, Andres Nocioni and Ruben Wolkowyski would go on to play in the NBA, in summer 2004, they only had one active NBA player, Manu Ginobili.4 For over a decade, Team USA had continually dominated the international basketball scene. They had not lost an Olympic gold medal since 1988. Argentina, the clear underdog, knew this would be an incredible test for their team. From the beginning of the game Argentina’s chemistry was on display, zipping passes back and forth to get the best shots available. During the close 1st quarter, Ginobili asserted his dominance by answering every Team USA move to score with an acrobatic layup of its own. During the competitive 2nd quarter, Argentina was hanging right there with Team USA as a result of the cohesive Argentinian team plays. Tim Duncan’s presence was felt early on, dominating the low post with defense, rebounds and layups. However, as the game went on, Duncan saw less play time as he became immersed in foul troubles, for aggressively countering the Argentines’ plays. This was an immense loss for Team USA. As a result at the end of the second quarter, Argentina was able to secure a 5 point lead. In the third quarter, Ginobili came out firing, nailing 3 three pointers while being fouled on the last one making it a 4 point transformation. At the end of the third quarter, Argentina had a 13 point lead over Team USA, the crowd murmurs grew louder: could Argentina possibly win? Could Team USA really lose in the semi-finals? Team USA was not giving up, cutting the lead in 4th quarter down to seven points with the help of Stephon Marbury. However, Manu made all the right moves, assisting his teammates with perfect passes consistently leading to more points. On that day, Tim Duncan might have liked to have Manu on Team USA. However, due to section 41 of the Olympic Charter, regarding the nationality of competitors, Ginobili could not represent the United States, he was instead the captain of the Argentine Team.5

Argentina won, which for the fist time in 16 years kept Team USA from participating in the Basketball Olympic Finals. Argentina, lead by the fearless Manu Ginobili, ended the winning streak of Team USA. Manu recorded a game high of 29 points, making an incredibly efficient 9 of 13 shots.6 Although, victory for Argentina was not yet cemented. Now, Argentina had to face Italy in the finals, against whom they had lost during the preliminary rounds of the tournament 75-76.7 Thus, the Argentine players came in extremely focused. The first three quarters, they went back and forth battling tit for tat. In the fourth quarter, Argentina broke away and was able to build a lead thanks to the incredible performance by Ginobili and Scola combining for 41 total points of the team’s 84, etching the team in history.8

Team USA was not too familiar with anything besides gold, until that day in the summer of 2004. Argentina secured the gold, Italy the silver, and to everyone’s surprise, Team USA had to settle for the bronze (let’s not forget still making them 3rd in the world which would be a great achievement for any team but stunned the USA). This revolutionized international basketball because the basketball community realized the impossible really was possible. Manu Ginobili was a second round late draft pick of whom so few had ever heard. Yet Manu ended his career as a 1st ballot Basketball Hall of Famer. He is only one of two players in the history of basketball to win an NBA Championship, a EuroLeague title, and an Olympic gold medal.9