Mike Nguyen: The Struggle Of a Restaurant Owner During COVID-19 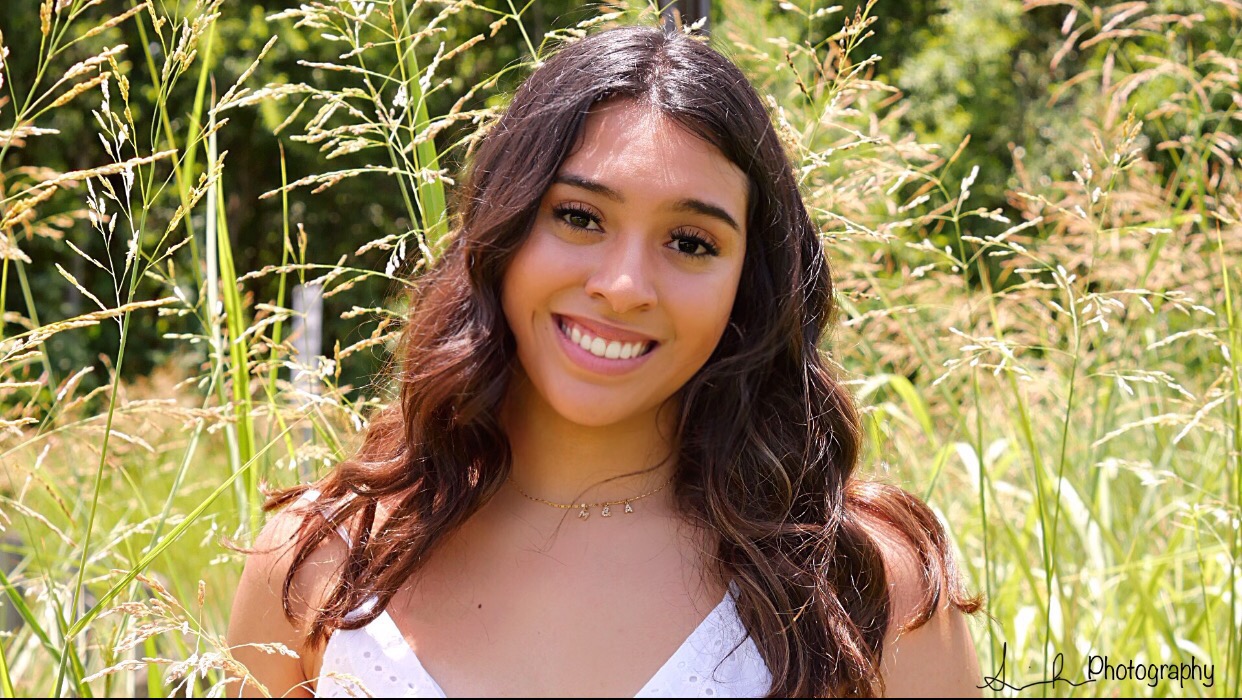 Chef Mike Nguyen grew up in Huntington Beach, California with his sister who raised him after his mother passed away. With a football injury, Nguyen began to think about a culinary career. After college, with zero culinary experience, he began working in chef Wolfgang Puck’s Washington, D.C. restaurant. His position at the restaurant allowed him to travel, and he ended up relocating to San Antonio to be closer to his family. His niece passed away and his family moved back to California, so he left the kitchen to focus on coaching job opportunities. Then Nguyen was diagnosed with lymphoma cancer, which was one of many setbacks for him. He decided he was serious about creating something of his own, and so he launched a food truck in early 2018. With that experience, he was then on track to opening his own restaurant. On January 11, 2019, on his mother’s birthday, Mike Nguyen opened The Noodle Tree. The 72-seater ramen shop delivers sweet, savory, and spicy flavors by a dedicated staff.1 When the Coronavirus pandemic hit Texas, Mike Nguyen went on CNN to discuss the struggles he was facing.2

The COVID-19 virus, or the Coronavirus, is an infectious disease that was first identified in Wuhan, China. This disease has spread throughout the world, infecting millions of people worldwide. An infected person will experience mild to moderate respiratory illness that could be fatal to certain groups of people. Symptoms that may appear 2 to 14 days after exposure to the virus can be fever or chills, cough, shortness of breath, fatigue, muscle or body aches, headaches, loss of taste or smell, nausea or vomiting, and diarrhea.3 On March 13, 2020, Texas Governor Greg Abbot declared that COVID-19 is a statewide public health disaster. He recommended for Texans to limit group activities and only go out when needed. On March 15, 2020, the first known Texan died from the new coronavirus, and Texans began to panic. The grocery stores were left empty of toilet paper, hand sanitizer, hand soap, and virus killing cleaning products. Limitations were put in place to allow more Texans to be able to get what they needed, and certain store operation hours changed to allow different groups of people to shop. Governor Abbot shut down Texas dine-in restaurants and bars on March 19, 2020, allowing restaurants to remain open in Togo delivery.4 Restaurants with no take-out area had to remain closed, which caused them to lose large amounts of profit. Some restaurants were not able to survive the shutdown order and had to close permanently. From March 19 to April 6, the coronavirus pandemic had 19% of Texas restaurants close permanently. That is 1 in 5 Texas restaurants forced to shut down permanently because they were not able to survive the harsh conditions.5 Many restaurants lost large amounts of profit and thousands of workers became unemployed at a rapid pace.

“You’re battling cancer yourself, your grandmother died from coronavirus, just what you’re dealing with right now is overwhelming… At the same time, you’re dealing with a business that you can’t keep shut much longer.” Mike Nguyen was asked by the CNN anchor Erin Burnett about his decision to keep his restaurant closed. On May 1, 2020, Greg Abbott allowed all Texas restaurants to open dine-in at 25% occupancy, with some restrictions and operations.6 “I would feel bad if something bad happened to [the guests] or if they had to go through what I’m going through right now, trying to grieve… At the same time, I have a financial responsibility to run this business.” With Chef Mike Nguyen dealing with many problems in his own life, he thought it was best to keep his ramen restaurant closed, even if governor Greg Abbott allowed restaurants to partially reopen. Nguyen argued the 25% occupancy limit required is not feasible from a financial standpoint. It meant that only 14 customers could eat at once in his 72 seat restaurant. “You get 25% of your restaurant business, but you have to do 100% of the rent,” Nguyen stated during his interview on CNN. “On top of [the staff], you have to bring in the equipment that ensures the safety of the guests… things that we are having a hard time getting ahold of right now.”7 During the beginning of the chaos caused by COVID-19, it was hard for store and restaurant owners to get their hands on masks and gloves for their workers. Saving lives, and helping his own, was worth more to Nguyen than a profit.

At the beginning of 2020, one out of every ten working Texans was employed in the restaurant industry.8 This means that one out of every ten working Texans were employed as cooks, prep cooks, servers, take-out servers, food expeditors, bartenders, hosts, dishwashers, and restaurant management. Forced closure of business, caused by the effects of the Coronavirus, has taken a toll on people’s ability to work across the income distribution. More people became unemployed, which caused the number of welfare recipients to rise, and structural pressures made the welfare state more expensive. It has led to modifications in specific social insurance payments and increased demand for sick pay among workers.9 Those who have been exposed or could potentially have COVID-19 are advised to remain home from work for two weeks and sometimes with no pay.10 A survey shows that six months after the first shutdown of restaurants, nearly 3 million restaurant employees were still out of work.11

As more people became unemployed, the need for benefits increased, causing a busy period for The Texas Health and Human Services Commission. On March 28, 2020, The Texas Health and Human Services Commission got federal permission to extend SNAP and Medicaid coverage. On April 1, 2020 Unemployment benefits were delayed because of an overload, and food aid (EBT) was extended to families until August 21 to help provide aid to more families.12 In July 2019, Texas had hit a near-record low with a 3.5% unemployment rate, and in June 2020, 8.4% of Texans were unemployed.13

Mike Nguyen’s treatment for his lymphoma cancer would last anywhere between 4 to 16 weeks, depending on how his body reacts.14 In the interview with CNN, Nguyen assured his customers that the restaurant will be up and running again. “Next time y’all see me, it will be a healthy version of me.”15 The Noodle Tree opened again for carryout on October 1, 2020. The restaurant planned to be open Thursday through Sunday, and customers were encouraged to order online using the ordering system on The Noodle Tree’s website.16

On October 1, 2020, after the reopening of The Noodle Tree, Mike Nguyen turned to the restaurant’s Instagram noodletreetx to describe how the first day of take-out only went. The post stated that he expected for the day to turn out the way it did, since it was the first day for his staff and as he is a bit rusty. Overall, he felt blessed and humbled for the amount of support from the guests. He then went back on Instagram on Monday, October 19, 2020, to announce the plan to reopen the dine-in portion of The Noodle Tree, which was scheduled for November 5, 2020. He wrote, “Yes, most of us can have recovered from covid but that’s like saying it’s ok to give y’all food poisoning bc you won’t die from it.” Mike Nguyen clearly didn’t want to be part of the problem, and he wanted to do what was right for the San Antonio community, “Even if that meant losing the restaurant.” We hope for a healthy recovery for Chef Nguyen and his restaurant, The Noodle Tree.

I cannot express enough gratitude to Professors Guillermo Martinez and Bradford Whitener for their continued support and encouragement. I offer my sincere appreciation for the learning opportunities provided through this project. I would also like to thank Daniela Durán for her guidance in the project proposal stage and for reviewing my outline. Once again, I would like to thank Dr. Whitener. I thank him for giving me such a wonderful opportunity that helped me grow as a writer and as a person.

I am a Business Management major at St. Mary’s University, in San Antonio, Texas, class of 2024. I was born and raised in Dallas, Texas, but I moved to San Antonio 3 years ago and I call it my new home. I enjoy working and helping people grow, which is why I want to manage my own restaurant one day. Outside of work, I also enjoy spending time with my family and friends and I love being out in nature.
Author Portfolio Page