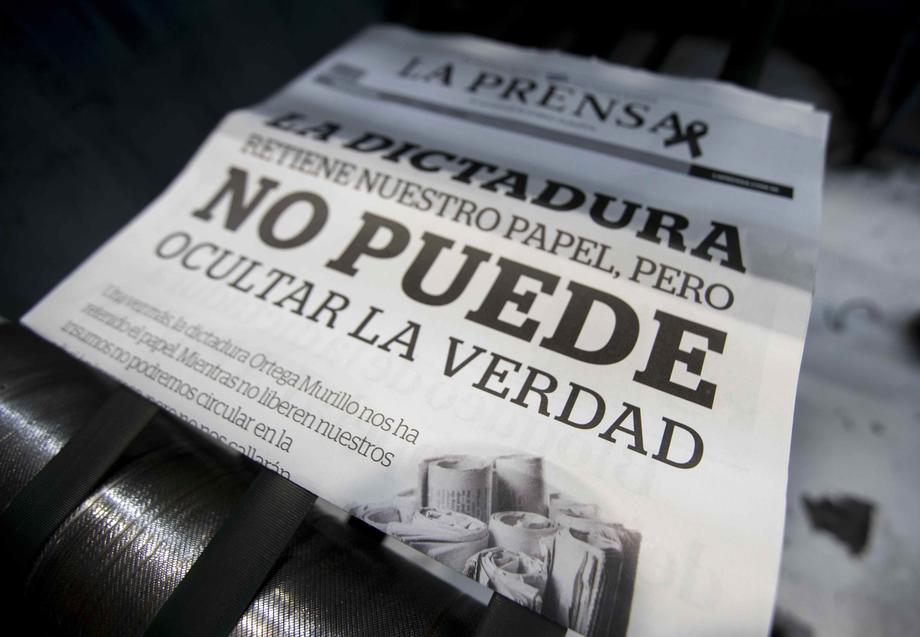 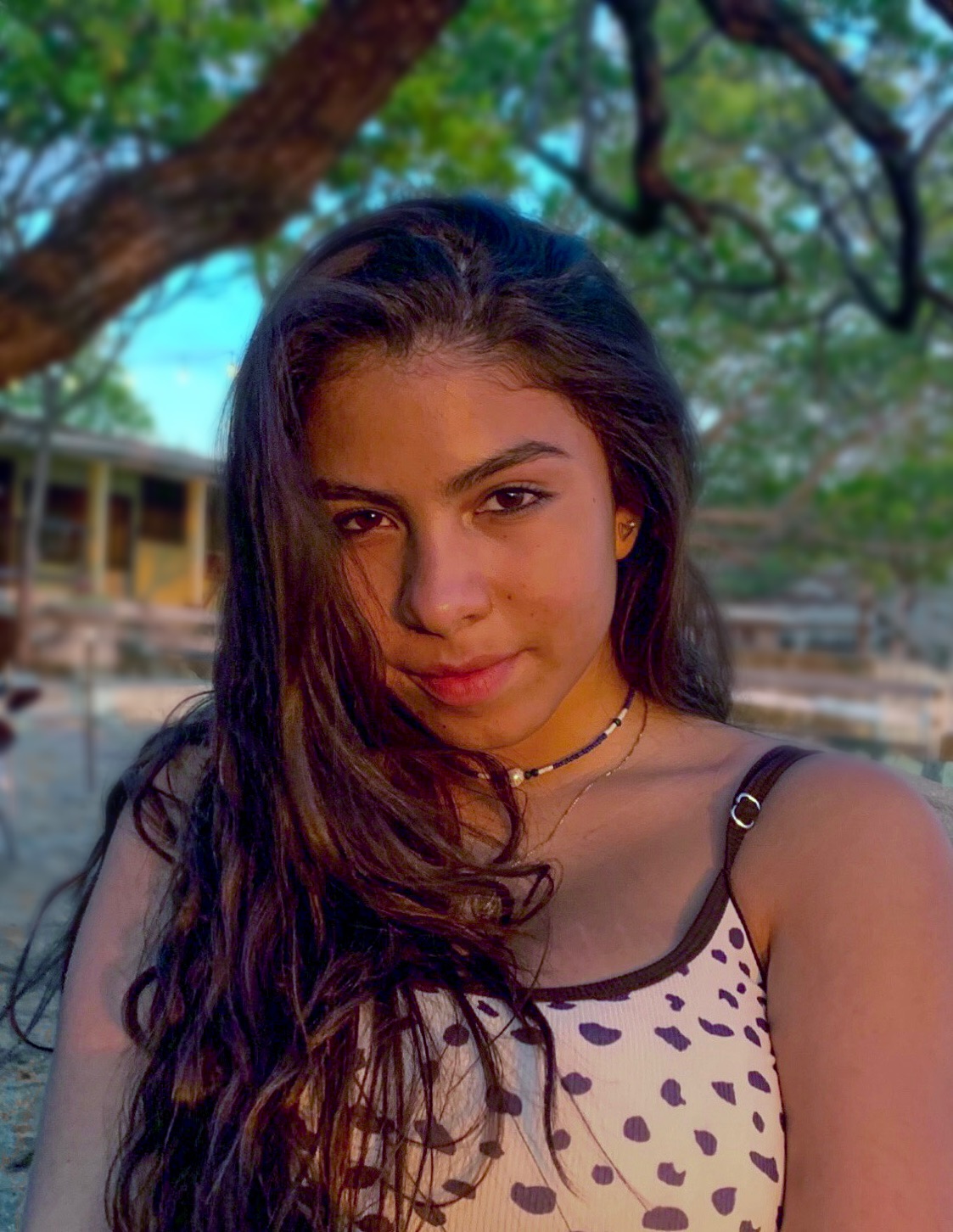 On May 30, 2018 the people of Nicaragua walked the streets of Managua with one purpose: to honor the victims of the recent riots and the mothers who had lost them, not in vain but in the name of their country. Almost 500,000 people grabbed their blue and white flags and flooded the streets. Everyone’s head hung low as memories of the past month filled their heads. In the last month, Nicaragua had turned into a landscape of civil war with no borders and no mercy. It was all due to the brutality of the police and the scheming brains behind them, the government. On Mother’s Day, the peaceful protestors decided to march in honour of those who could not be there anymore. Everybody joined in what seemed like a wave of blue and white. However, nobody thought this day of mourning would also turn bloody, as snipers and police intersected the protest. .1

On this day, 16 died, increasing the number confirmed in reports of more than 100 killed since the beginning of April 2018. The Episcopal Conference of Catholic Bishops had been mediating between government officials and the protestors, and after witnessing the Mother’s Day massacre, they cancelled the dialogue that was scheduled for the next day. Accusations failed after the government denied any involvement with the violence that occurred since the protests had started. Sadly, not even a day of mourning could stop the brutality of the government..2

La Prensa, one of Central America’s historically most vulnerable and resilient newspapers, has been and is a constant victim of the government’s grip. However, the suffering La Prensa and its staff endures does not come without a precedent. In 1978, an editor and publisher of La Prensa, Pedro Joaquin Chamorro was shot to death. He had been suspended of his civil rights and his paper had been under government censorship. Even though his death has never publicly been blamed on the government, it is widely recognized as such. 3

In 2018, the paper was once again a target for speaking out against the government. The government denied them access to their newsprint and ink by blocking passage of these materials at the border. During the course of a year, La Prensa was forced to let go of various employees, shrink from 38 pages to eight, and use locally found paper which was more expensive. In January of 2019, they decided to run the front page of the paper completely empty except for the words: “Have you imagined living without information?” These words were a direct protest of the government’s hold of their main resource, their newsprint paper. The president of the newspaper, Jaime Chamorro, received no explanation for the suppression and release of their materials. However, after the release, Chamorro stated: “I think it benefitted [the government] too, not just us, because imagine it, if La Prensa had been closed down, we would have been the first country in the world without a print newspaper.” ”4

In August 2021, days after the director of La Prensa, Jaime Chamorro, passed away, the police stormed into headquarters and took control of everything in their path. As soon as they entered, they sealed all entrances, cut off access to the internet and power and even demanded all workers turn off their phones. Minutes after this, they declared they had issued an investigation against the newspaper and the board for custom fraud and money laundering. Two hours later, five patrol cars finally retired from the premises, but they were not empty handed. The publisher of the paper, Juan Lorenzo Holmann was taken under false pretences. 5For Holmann, it has now been a year of imprisonment, wrongful convictions and poor treatment. This year, the large letters with the name of the newspaper were taken down, to much despair for Nicaraguans everywhere. The president and his wife had schemed to take control over the property as it was “duly registered in favor of the State.” They announced it was being replaced by a “cultural and polytechnic center.” The staff that remained were faced with the decision to either stay and possibly be detained or flee their country. La Prensa now reports online, most board members and staff of the newspapers now work from all over the globe, still speaking out against the harsh government conditions that invade their country.6

In addition to the loss in 1978, an editor and publisher of La Prensa, Pedro Joaquin Chamorro, many other journalists and artists have been victims of the government’s terrorism as well.

One of them was Carlos Mejia Godoy, a famous Nicaraguan singer and poet. Back in the 70’s and 80’s he was a supporter of the Sandinistas and even wrote popular anthems for them. However, he parted ways after Ortega’s reelection in 2006. A decade later during the crisis, his voice rose again through a letter to the president where he demanded he stop the killings. He also composed new songs regarding the rising of the people and a new revolution.7During an interview in 2020, the singer claimed: “I continue to demand that the Government cease using my songs as a chorus for crime, terror and genocide.” Now, Mejia finds himself exiled in Costa Rica due to fear of being prosecuted. However, he is not alone but surrounded by many other journalists, artists and Nicaraguans running from their government.8

Two years after the beginning of the crisis, President Ortega applied a set of laws that would cripple freedom of rights to nothing in Nicaragua. The first one is called a “hate speech law” and was introduced by the vice president, Rosario Murillo. This law, according to her, would target “inhuman, humiliating hate crimes.” The “gag law” which is a cybercrime bill is for individuals who use social media or technology to spread false information, information that will cause fear, promote violence or endanger national security. The Nicaraguan government was also considering passing a law similar to one passed in Russia in 2012: the “foreign agents” bill targets people or companies that receive money from other countries. This includes NGOs, journalists and artists. These bills and laws are basically a coverup and excuse for the government to continue their prosecution of individuals exercising their rights.9

The government in Nicaragua ultimately controls every aspect of media and press which puts journalists and artists at risk. Even though the general public continues to fight for their freedom, it can be discouraging to see a lack of change.  Nicaragua’s government is just one of the few in the world that targets the people’s freedom of speech. If governments around the world continue to shut down the media and press, future generations will have to speak up even louder to keep their freedom of speech.

My name is Mariana Chamorro, I am from Managua, Nicaragua and I'm a sophomore majoring in Communication Studies and minoring in Psychology.
Author Portfolio Page