Savant Syndrome: The Phenomenon of Natural and Acquired Genius 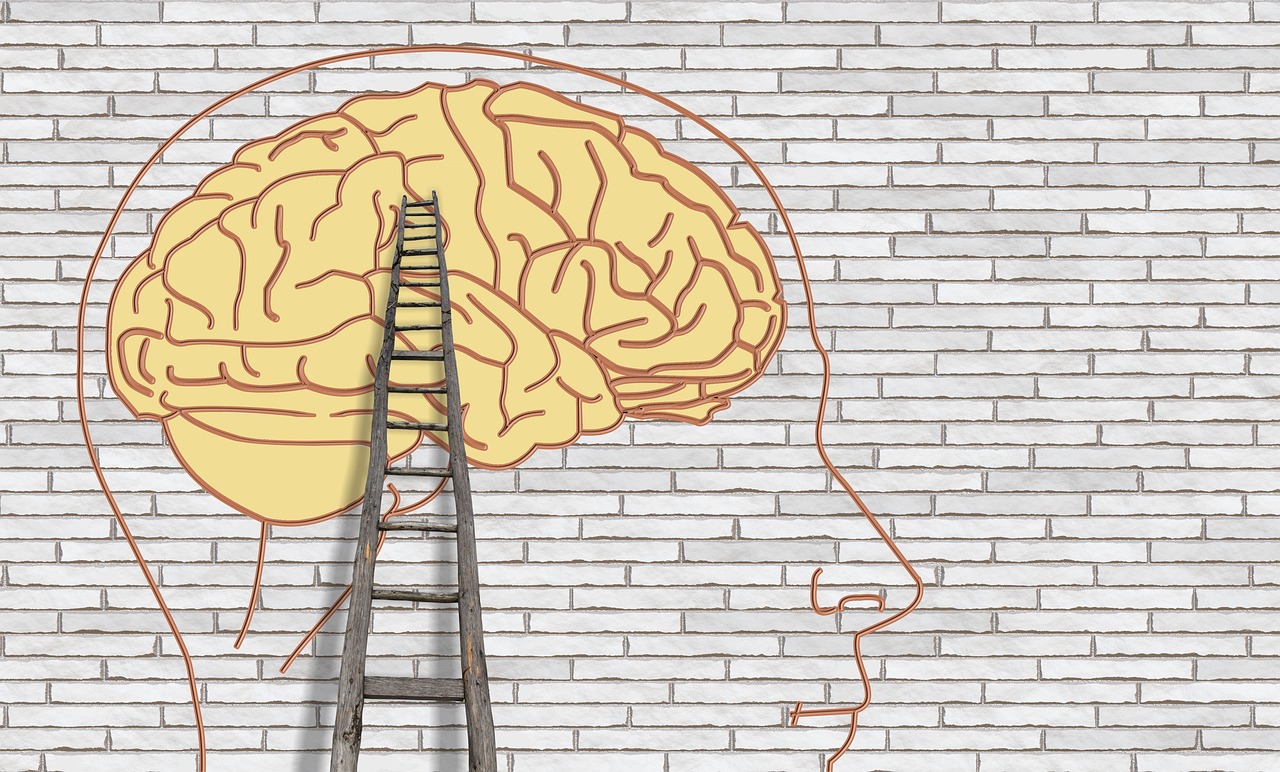 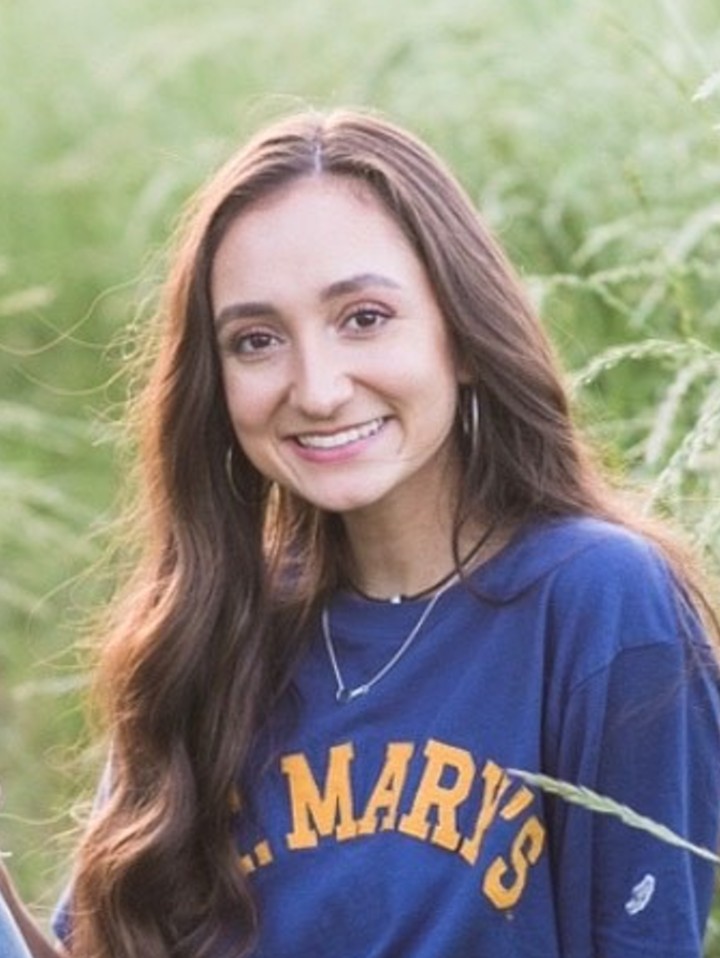 “It has become a cliché to describe the human mind as at once the most complex and the most intriguing entity in the universe.”1

Every human mind is infinitely complex, but the complexity of a savant’s mind surpasses all that we know. A savant is a person who has extremely exceptional capabilities in a certain area that was originally always accompanied by some form of a mental disability. The first descriptions of savant syndrome appear in 1789. However, the term “savant” was not applied to these people who displayed unusually exceptional talent until around 1887 when J. Langdon Down, a British doctor who also discovered Down syndrome, described ten people with savant syndrome as “idiot savants.” At the time of its discovery, this was the most common term used when referencing these extraordinary people; however, Dr. Down did not like using this term and even apologized for using it. The term “savant” is derived from the French word savoir which means “to know.” To remove the negative connotation from the term, “idiot savant,” and create a way to refer to it that is not offensive, the term “savant syndrome” was adopted.2

In 1887, Dr. Down gave a series of lectures to The Medical Society of London regarding the ten cases he had studied during his thirty years of experience as a Superintendent of the Earlswood Asylum. Within these cases, there were many different characteristics of the newly discovered syndrome including extraordinary talent in musical, mathematical, artistic, or mechanical skills, all of which were accompanied by an unusually strong memory as well as with a disability. Doctors at the time were fascinated by the extreme contrast of superiority and disability in each affected individual. Many suggest that in savants with autism, the combination of their intense attention to detail can predispose them to develop specific talents.3

In some cases, savants have extraordinary talent in multiple areas instead of just one. Kim Peek was born on November 11th, 1951, in Salt Lake City Utah. As a child, many health professionals advised his parents to have Kim put in an institution because of a disability he had relating to congenital brain abnormalities.4 He was born with macrocephaly, a condition where the human head is abnormally large, as well as with damage to the cerebellum, and agenesis of the corpus callosum, a rare birth defect in which there is a partial or complete absent of the corpus callosum. He also had severe brain damage, but yet he had the ability to read two pages of a book at once, one with his left eye and the other page with his right eye. This phenomenon can be explained by Peek’s agenesis of the corpus callosum, because the corpus callosum’s main function is to physically connect and integrate motor, sensory, and cognitive performances between the brain’s two hemispheres. In other words, the corpus callosum allows the two halves of the brain to work together, but because of Peek’s condition, the two halves of his brain are able to accomplish different tasks at one time.5

However, as he continued to grow up, his parents discovered Kim’s exceptional factual recall in “history, geography, literature, music, sports, science and religion,” and many other areas. He remembers every detail about 12,000 books that he has read. He also has many other abilities including knowing what day of the week any given date falls on. Although he was unable to complete many daily tasks such as buttoning his shirt or walking properly without any assistance, he has these extremely rare and impressive abilities. Kim Peek is known by many as “a living Google” as well as the “megasavant.”6

Kim Peek later became the inspiration for the movie Rain Man, which was released in 1988. The main character in the movie, Raymond Babbitt, is a savant who also has autism.7 Rain Man is one of the most well-known movies where a main character has savant syndrome. As this condition became better known throughout the world, savant syndrome has been seen more often in the media, including in movies or television shows. Other movies that display various forms of savant syndrome include The Woman Who Willed a Miracle, Beautiful Minds, and Quantum Apocalypse. The Good Doctor is an American series based off of a South Korean series of the same name that is centered around a savant, Shaun Murphy, who is an autistic surgical resident with various extraordinary abilities. The show focuses on how Dr. Murphy’s savant capabilities, including photographic recall and the recognition of nearly every detail, contrasts and integrates with his extreme lack certain basic social skills including empathy.

One of the most well-known “acquired savants” is Tony Cicoria, who was born in 1952. Cicoria is an orthopedic surgeon as well as the Chief of Orthopedics at Chenango Memorial Hospital located in Norwich, New York. In 1994, Cicoria was involved in an accident that many individuals have an irrational fear of — being struck by lightning. He was outdoors and had just hung up a public telephone. He was standing nearly a foot away from a metal pole, but then was struck by lightning. During the incident, Cicoria recalls having an out-of-body experience, seeing his own body surrounded by a “bluish-white light.” He was resuscitated at the scene of the event and was brought to the hospital, suffering from burns on his face as well as on his left foot, where the bolt had exited his body. At this time, nothing particularly unusual was found in the several tests ran by the doctor including an EEG (a test that detects electrical activity in the brain), an MRI (an imaging technique that forms pictures of the anatomy and physiological processes of the body), and a neurological exam. Around two weeks later, however, Cicoria “began to have an insatiable desire to listen to classical piano music.” A short time after acquiring a piano, Cicoria had a dream that he describes as being an “out-of-body experience.” He vividly saw himself playing piano music in a concert hall and later he realized that the music he was playing was not someone else’s music being played: it was his own.10

Cicoria states that ever since this moment, every time he sat to play at the piano, the “music would start to play in [his] head like a recording.” From then on, playing the piano and writing new music was the only thing that he could think about. Prior to being struck by lightning, Cicoria did not have any particular interest in music at all. Growing up, the only music he had an interest in was classic rock. In fact, he was enrolled in piano lessons as a child and remembers being very reluctant and disinterested in playing. Now, other than his job as an orthopedic surgeon and being a father, the piano was all he wanted to focus on and he found himself playing the piano until his “eyes could no longer focus.” Many years later in 2008, Tony Cicoria debuted his very first public concert in New York. To this day, his passion for playing the piano is still evident and he continues to compose original music.11

Over the years, many different approaches have been taken to understand the development of savant syndrome. Many psychologists and other professionals have discussed the impact of nature versus nurture on the formation of savant-like talents. According to an article written by Leon K. Miller, the mere existence of savant syndrome “has been used as evidence for both ‘nature’ and ‘nurture’ positions in the debate about the origins of exceptional skill.”12 For instance, characteristics of savant syndrome can be present from the beginning of an individual’s childhood which would provide evidence for the viewpoint that this level of talent is mostly developed through nature. However, there have been cases of savants who obsessively practice their skills over the course of their lives which provides evidence that this level of talent is developed through nurture.13 These concepts become even more complex when taking into account situations such as Tony Cicoria’s; the specific reasons for the development of savant syndrome, whether it be due to nature, nurture, or a mixture of both, are still being studied to this day.

Since the first discussions of its discovery in 1887, much progress has been made by medical professionals in the understanding of savant syndrome. Whether it is present in an individual since birth, as seen in Kim Peek’s case, or acquired through damage to the CNS or an accident, as seen in Tony Cicoria’s case, it continues to be a phenomenon that repeatedly shocks the world. Dr. Down was incredibly dedicated in the discoveries he made regarding Savant syndrome as well as Down syndrome and many learning disabilities. His house, which also doubled as the institution in which he worked during the 1800s, has since been converted into the Langdon Down Museum of Learning Disability, which today exhibits much of Dr. Down’s work and discoveries. His dedication toward studying savant syndrome has inspired research to continue to this day.

My name is Bella Torres and I am from McKinney, Texas. I’m a Psychology major and Communication Studies minor at St. Mary’s University in San Antonio, Texas, graduating class of 2023. I have a passion for volunteering and helping those in need as well as expanding my knowledge in any way that I can.
Author Portfolio Page