The Legend Behind Teotihuacán 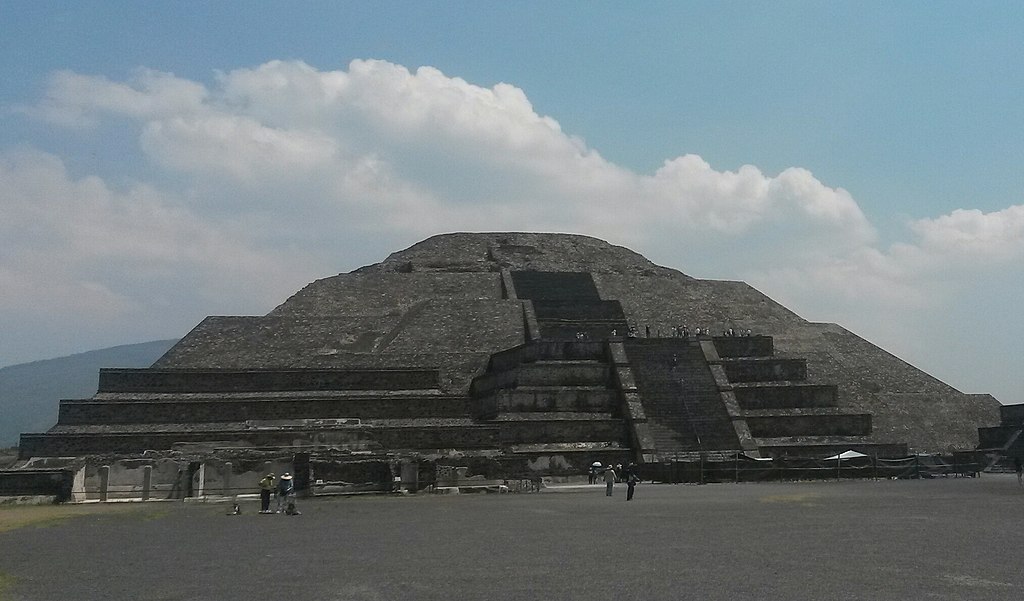 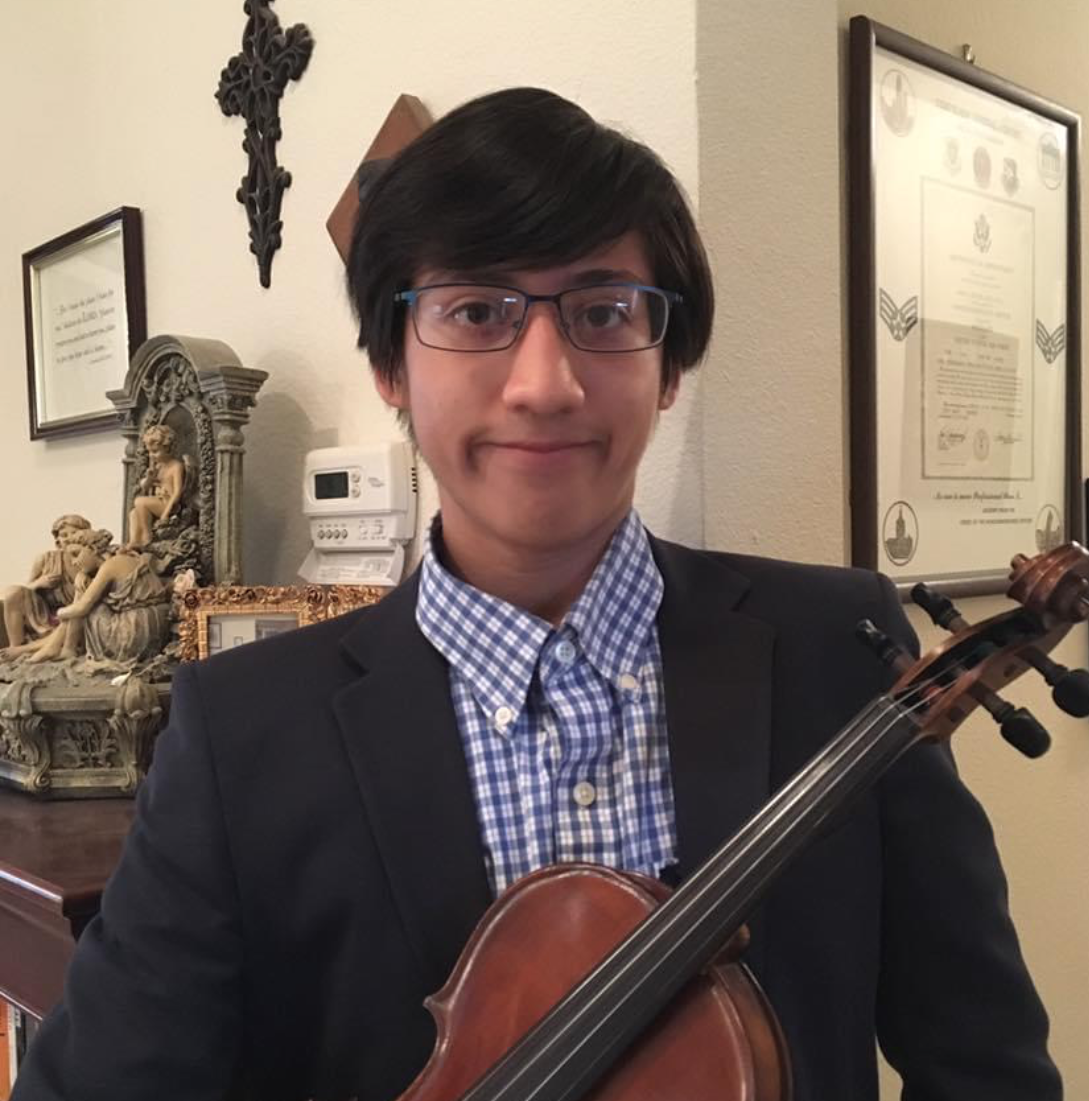 At the heart of the mighty Aztec empire laid the capital Tenochtitlan, the Venice of the new world. No other civilization at the time could hope to compare to the city’s impressive pyramids, glamorous temples, and advanced aqueducts. At one point in history, Tenochtitlan was so populous that it contained around 200,000 inhabitants. But Tenochtitlan wasn’t always such a powerful urban site. When the Aztecs were immigrants looking for a new home, they were captivated by a mysterious ancient city. To this day, no one really knows who built it or what happened to its inhabitants. But to the Aztecs, they believed that out of this city emerged the whole of human society and order. This once glorious city was known as Teotihuacán.

There is only a minuscule amount of knowledge about Teotihuacán because a sufficient written record of the city does not exist. In fact, no one knows what the people of Teotihuacán called themselves or what the actual name of the city was. Indeed, it wasn’t until much later that the Aztecs named it Teotihuacán, which means “city of the gods.”1 To an extent, the Aztecs were not exaggerating, because Teotihuacán was once an electrifying center for religion, trade, and culture. At one point, the city contained over 2,000 apartment buildings, 600 pyramids, around 500 workshops, and countless temples, plazas, and palaces.2 But how, exactly, did Teotihuacán become such a powerful metropolis? Once again, let us look at what the Aztecs themselves have to say about it.

According to an Aztec legend, the world was created and destroyed four times before the creation of our current world. Each time the world was destroyed, the sun quickly perished alongside it, and a new sun, presided by a god, was required to create another world.3 The first world was under the dominion of Tezcatlipoca–the god of the night. During his era as the sun, there were no humans, but rather a race of vegetarian giants that roamed the Earth. Tezcatlipoca’s reign lasted for 676 years, but it was cut short when Quetzalcoatl, the god of the wind, grew displeased as he saw the other deity ruling above the land. So he used his staff to knock down Tezcatlipoca into the seas at the farthest corners of the earth. Angered by this, Tezcatlipoca gathered his strength and emerged from the water as a powerful jaguar, running through the Mesoamerican plains and mountains. Soon, many jaguars appeared alongside him, and they eventually hunted and killed every giant on Earth–thus bringing an end to the first world.4

Quetzalcoatl then presided over the second world and, under his rule, human-like beings began to appear. His reign was only 364 years long, however, for Tezcatlipoca wanted revenge on his cosmic rival. Using his dark powers to overwhelm the wind god, he launched a massive hurricane that swept away the sun and the people. Darkness then covered the world and the survivors hid in the trees, eventually turning into monkeys.5

Tlaloc, the rain god, found opportunity in the darkness, and quickly took charge over the new third world. Much to Tlaloc’s dismay, Quetzalcoatl was displeased with his rule, and he sent a rain of fire that again destroyed the sun and earth. The survivors who hid from the fire became the ancestors of the dogs, turkeys, and butterflies of today. The goddess of the lakes and oceans, known as Chalchiúhtlicue, then presided over the fourth sun and world. Although her reign lasted much longer than the previous two, tragedy was no stranger to the gods. Although no one knows exactly how the fourth world ended, Aztec accounts seem to tell the story of a great flood covering the Earth, turning the inhabitants of that world into fish, whales, and other creatures of the deep ocean.6

After some time, all the gods gathered at Teotihuacán. The earth was filled with darkness and a new sun was needed. The gods also decided that a moon should provide light when the sun did not. The rich god Tecuciztécatl proudly stepped forth to be the new sun. But a small, humbler god, Nanahuatzin also volunteered. After agreeing to share the Earth, the two made preparations to renew the world.7 For four days, Tecuciztécatl and Nanahuatzin prayed and fasted.8 When they finished, the other gods lit a great fire on the hard earth of Teotihuacán. In his lavish robes, Tecuciztécatl threw valuable quetzal feathers, stone flints, and incense into the fire as sacrifices. Nanahuatzin, having no riches to sacrifice, humbly offered weeds drenched in his own blood. The two slowly then approached the menacing flames of the fire. Tecuciztécatl intended to go first but he was ultimately driven back by the heat of the inferno. He approached it again for the second time… the third… the fourth. No matter what he did, the rich god was being held back by his fear. Then Nanahuatzin stepped forward. With his eyes closed and mind stilled, Nanahuatzin leapt into the great fire. Having been awestruck by his rival, Tecuciztécatl quickly rushed into the flames. Nanahuatzin then became the new sun, while Tecuciztécatl became the moon.9

The gods then waited for the new world to develop. However, after a while, the gods noticed that nothing was happening. Why wasn’t the new sun in motion? Why hadn’t the world been fully restored? After a discussion with Nanahuatzin, the rest of the gods then threw themselves into the fire, one by one, to restart the world. After all the gods sacrificed themselves, the age of the fifth sun began, and the world was now in motion. It was then, that out of Teotihuacán human society was born. The city flourished under the leaders and priests of Teotihuacán and it is said that after their deaths the pyramids of the sun and moon were built by giants.10

Though we may never know how this city actually came to be, it is no mystery that Teotihuacán was once a revered city in Mesoamerica. To this day, many visit the ruins of Teotihuacán and observe its sites, such as the “Avenue of the Dead,” a two-mile road that connects the Pyramid of the Moon to a large market. Other wonders include the towering Pyramid of the Sun, which was once a revered ritual site because it was built over a cave that many once believed was the place where humans emerged into the world.11 Some of the palaces and temples still stand today, such as the famed temple of Quetzalcoatl. While Teotihuacán may have a murky history, its name continues to stand against the sands of time, eternally offering its mysterious beauty to curious observers everywhere who yearn to learn more of humanity’s past.

Alexander was born in San Antonio, Texas and is a pre-med biology major in the class of 2022 at St. Mary’s University. He enjoys learning the world through the lenses of science but also finds history fascinating, especially history regarding the cold war and civilizations in the Americas. He is also enjoys playing the violin and reading anything related to neurology.
Author Portfolio Page