Watson and Crick: The Discovery of the DNA Structure 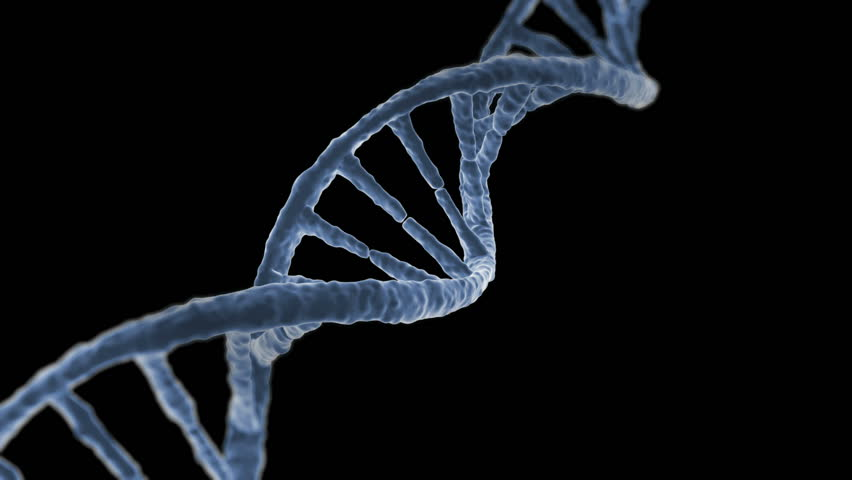 In 1866, Gregor Mendel, the father of modern genetics, discovered that traits were inherited and passed on to generations through genes. However, Mendel did not know what the genes were composed of or what allowed the traits to be passed on. In the late 1940s, Francis Crick, one of the two researchers who would soon discover the key component of life, began his work performing X-ray crystallography at the University of Cambridge. X-ray crystallography uses X-ray diffraction to study crystals and their structures. It was his ambition to learn the art of X-ray crystallography in order to study the structure of protein, which are large macromolecules responsible for catalyzing reactions, DNA replication, and transporting molecules throughout the cell, for in it surely lay the secret of life itself.1 During this time, other researchers were trying to find the stable conformation, or structure, of amino acid chains in protein, which was soon discovered by Linus Pauling, who would be Watson and Crick’s rival in finding the DNA structure. This structure was proven to be the alpha helix, the most stable conformation of amino acid chains in protein. Crick then witnessed the errors the researchers had made when determining the structure of the alpha helix. One of the errors he noticed, which he would later apply to his research of the DNA structure, the major component of life that carries genetic information, was the inflexibility of the double bonds on molecular structures.

After looking through Franklin’s data, Watson and Crick were able to find that the DNA structure was a double helix with antiparallel strands, which meant that the strands ran in opposite directions. By discovering the DNA strand directions, they just needed to find the appropriate DNA base pairings, which are nucleotides, commonly referred to as bases, that are able to bond with one other nucleotides. In order to do this, they relied on the Chargaff rule, which had been proposed by Erwin Chargaff. The Chargaff rule states that the amount of guanine has to be equal to the amount of cytosine and the amount of adenine has to be equal to the amount of thymine, which allowed them to find that the base parings were adenine-thymine and cytosine-guanine. Once Watson and Crick applied the Chargaff rule to their research, they determined that the base pairs were held together by hydrogen bonds. Watson and Crick made their discovery that the DNA was a double helix, and they constructed their model on February 28, 1953. They finally published their research on April 25, 1953, in the science journal Nature. The Nature paper specified the critical dimensions of their double helix model, such as helical pitch, cylinder diameter, and the number of returns between repeats along the helix.4

In 1962, Crick, Watson, and Wilkins received the Nobel Prize in Physiology or Medicine. After their discovery of the DNA double helix, the understanding of life began to change. Most diseases, like Alzheimer’s and melanoma, occur because of DNA damage. By understanding that the cause of the disease is due to DNA damage, cures can be customized toward repair of the affected area. In addition to DNA repair, cells are able to repair the damage in DNA with different repair systems, like nucleotide excision repair (NER). NER repairs the DNA by removing the damaged section of DNA and replacing it with new DNA.5 Since each person’s DNA is distinct, investigators can pinpoint the culprit behind a crime. They can determine who the culprit is in a crime by comparing the DNA left behind at the scene of the crime and the DNA of the person who is suspected of the crime. By knowing the structure of DNA, Darwin’s theory of evolution can be proven since DNA is passed on from organisms from the same species, which would mean that plant and animal species descended from a common ancestor. Watson and Crick set the precedent by discovering the structure of DNA. Their discovery had revolutionized science and furthered research into DNA.