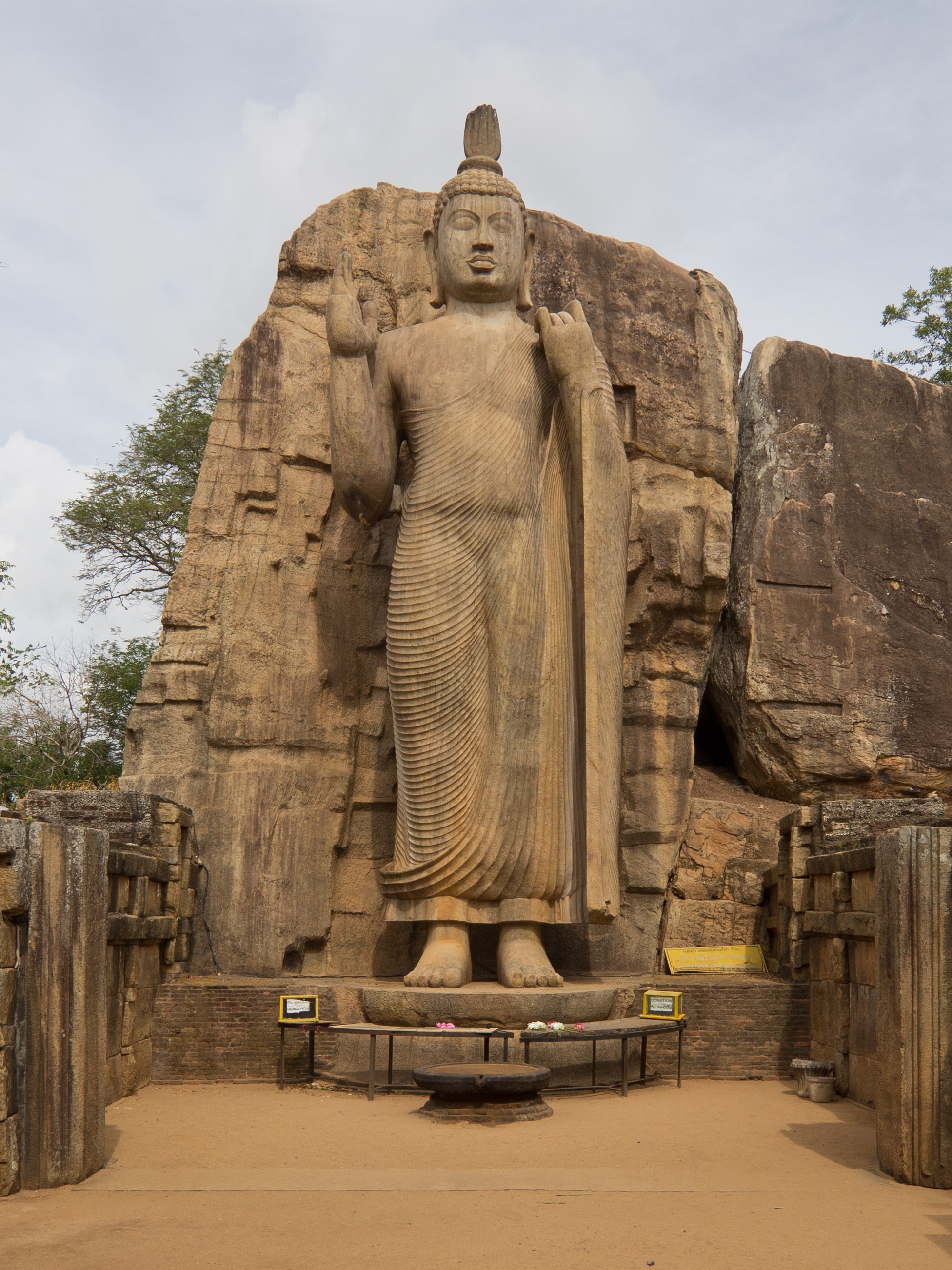 Buddhism is one of the world’s major religions and spiritual practices. Buddhism would not exist if it were not for the heightened consciousness of a man named Siddhartha Guatama (563 BCE-483 BCE).1 According to Buddhist legends about Buddha, after many reincarnations, Siddhartha was born into a rich Indian Family, of the Warrior caste, in which he experienced a privileged and wealthy life into his twenties. But Siddhartha abandoned that life for one without material possessions, but filled with spiritual wisdom and insight, all in pursuit of Nirvana, or, Enlightenment.2

According to Buddhist traditions, during the sixth century BCE, a woman had a dream of an elephant entering her body after being offered a lotus flower by the elephant. She was the queen of a small Indian kingdom. She asked the Wise Men what the vision meant. They explained to her that she would have a son who would either be a great conqueror, or a great holy man. Months later Siddhartha Guatama was born and in the subsequent week, the Queen died.3

Siddhartha grew up sheltered by his father. The King wanted him to become the great conqueror and ruler that the Sages had prophesied he could become. Siddhartha lived in luxury at the palace of his family. “I had three palaces: one for the cold season, one for the hot season, one for the rainy season. During the four months of the rainy season I was entertained in the rainy-season palace by minstrels without a single man among them, and I did not once come down from the palace.”4

According to those same traditions, one day Siddhartha told his charioteer to take him out to see the outside world. Siddhartha would take four trips outside before his

renunciation of extravagance and sensual pleasure. On the first trip he saw an old man. After this experience, Siddhartha’s father explained to the charioteer that Siddhartha must not become a holy man as the sages had said he would become. So he continued his attempts to keep Siddhartha in the palace, by fueling the sensual pleasures of his son. The second trip out, Siddhartha witnessed a sick man. On the third trip, Siddhartha came across a corpse, realizing that death is imminent in all of our lives, no matter how abundant or extravagant we live. During Siddhartha’s fourth and final trip out as an Indian prince, he came across a holy man, bald and wearing a yellow robe. Siddhartha asked for an explanation from his chariot driver, to which the charioteer explained the man to be a renunciant. All these experiences outside the palace caused Siddhartha to realize that pain and suffering is inherent to life. He wanted a way out of this cycle of suffering; he realized that all sensual pleasures were vain and short-lived.5 “Even though I was endowed with such fortune, such total refinement, the thought occurred to me: ‘When an untaught, run-of-the-mill person, himself subject to aging, not beyond aging, sees another who is aged, he is horrified, humiliated, & disgusted, oblivious to himself that he too is subject to aging, not beyond aging.”6

Finally, one night at the age of 29, Siddhartha made the hard decision to leave his wife and newborn son, and live as a holy man. He was tempted by Mara, the demon of desire, as he left the palace. Mara presented to him the idea that if he would turn back, he would be a great ruler in the world. Siddhartha rejected Mara’s proposal. He left everything behind, and began his journey towards Enlightenment, towards Nirvana.7

I find it interesting that Gautama returning to his family, especially his wife and child, after leaving them to be a holy man is seen as a temptation. This article made me more curious about what happened to his wife and child after he left them in pursuit of higher meaning. This article was well written and included a lot of valuable information on the early life of Siddhartha Gautama.

I found this article really interesting, I don’t have a lot of knowledge of religion, and even less on the foundation and beliefs of Buddhism. This article did a good job of detailing the foundation of the religion and Siddharta Gautama and his journey, and the struggles he faced, and what he had to leave behind for faith. This article was really well done.

I believe that it takes a truly special person to give up a life of supreme power and luxury to go and live a sparse and difficult life with the goal of achieving enlightenment. Siddhartha shows his determination to reach enlightenment through his willingness to abandon all of his worldly connections, including his family. This article does a great job at laying the foundation and history of the man that would one day become Buddha.

Whenever I hear the story of the Buddha, the first thing that comes to mind is Jesus being tempted by Satan in the desert. There’s certainly parallels, and that’s impressive to think about considering Buddha lived about four to five centuries prior to the time of Jesus. Buddhism is a very beautiful, yet difficult I would say, religion to practice in its true form. I can’t help but to admire the courage it took for Siddartha to abandon his privileged life and embark on his quest for Enlightenment.

This article is truly interesting and has a strong and clear writing style. The storyline overall is really easy to follow and comprehend, I believe because the details and information included are not overwhelming and are essential to the narrative. The means and intentions of Siddharta Gautama are well explained and the reader is able to connect and comprehend why he did what he did. We get another view of the character and his development from being a privileged man to one who is conscious of his position and is willing to make a change.

I found this article to be very informative when it comes to Buddhism. Realistically, I knew little to nothing about this religion until I read this article. I’ve grown up in Catholic school my whole life, and while I’ve learned about other religions, Buddhism was not a prominent one learned about. This article told a great story and made it easy to follow along. I love the flow of the story as well as how informative it was for the origins of this religion.

Hello Christian. The article was very well writing, telling the story of Siddhartha Gautama, from the principle when he abandoned his comfortable life and family, to seek a life for salvation, and trying to understand the cycle of life. It is an interesting story because Buddhism became popular in India. I am not sure if this story is true, but I can say that it influenced a lot of people to follow this doctrine around the world.

The article was very intersting. It told a compelling narrative that kept me reading to find out what happened to Guatama. You had a strong introduction that made me want to read more and the information in your story was really benefcial. It was easy to understand and at the same time I learned so much. Good Job on your article.

I knew of the name Siddhartha Gautama and knew he was the main figure of Buddhism but i never got the chance to read more about his life and how it started and was. I find it interesting that he left his newborn and wife after his travel to find enlightenment. I wonder how that effected his kingdom and especially what his dad thought when he left. He didn’t even tell his wife that he was leaving and why so i wonder what she thinks as-well.