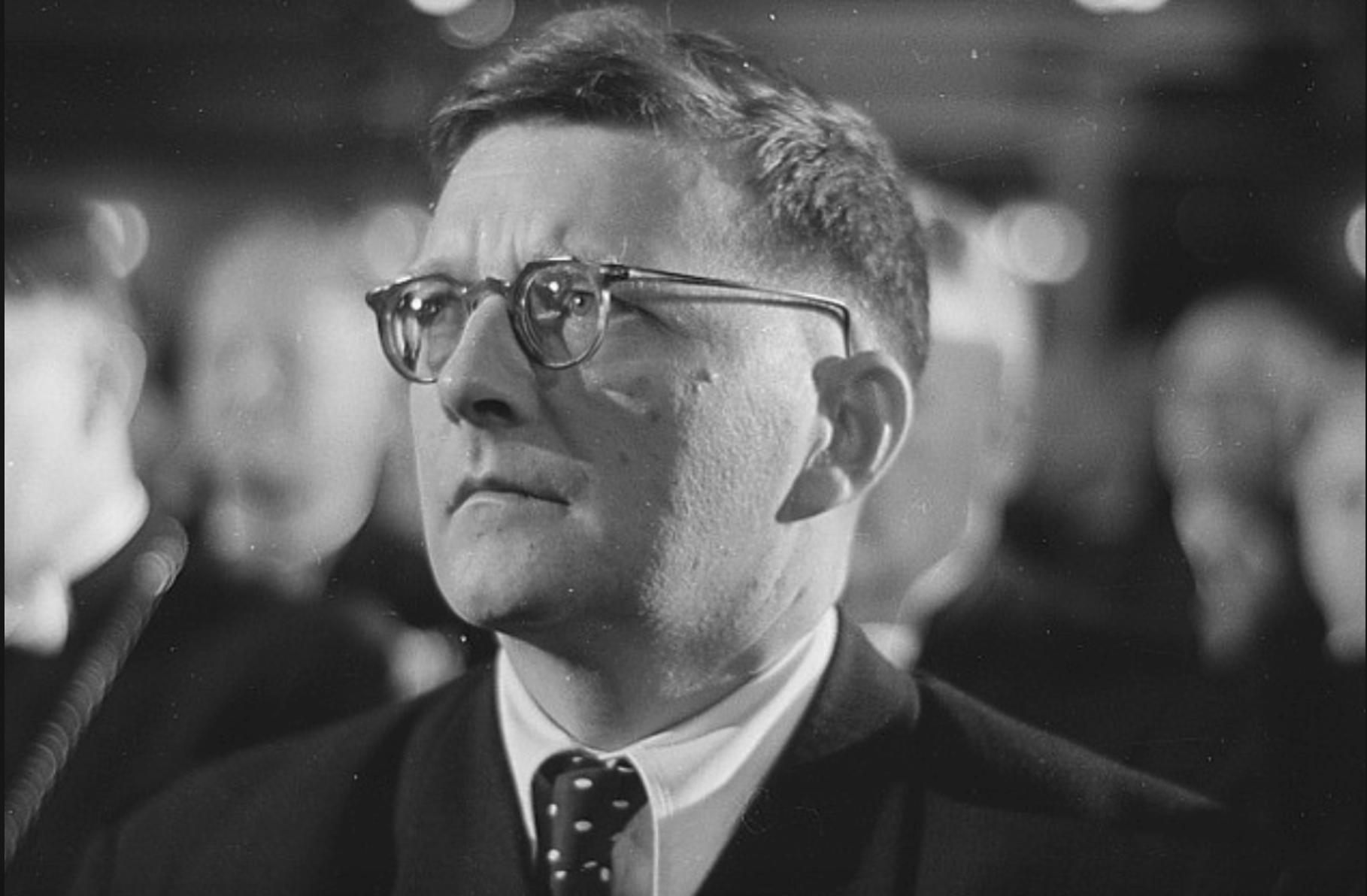 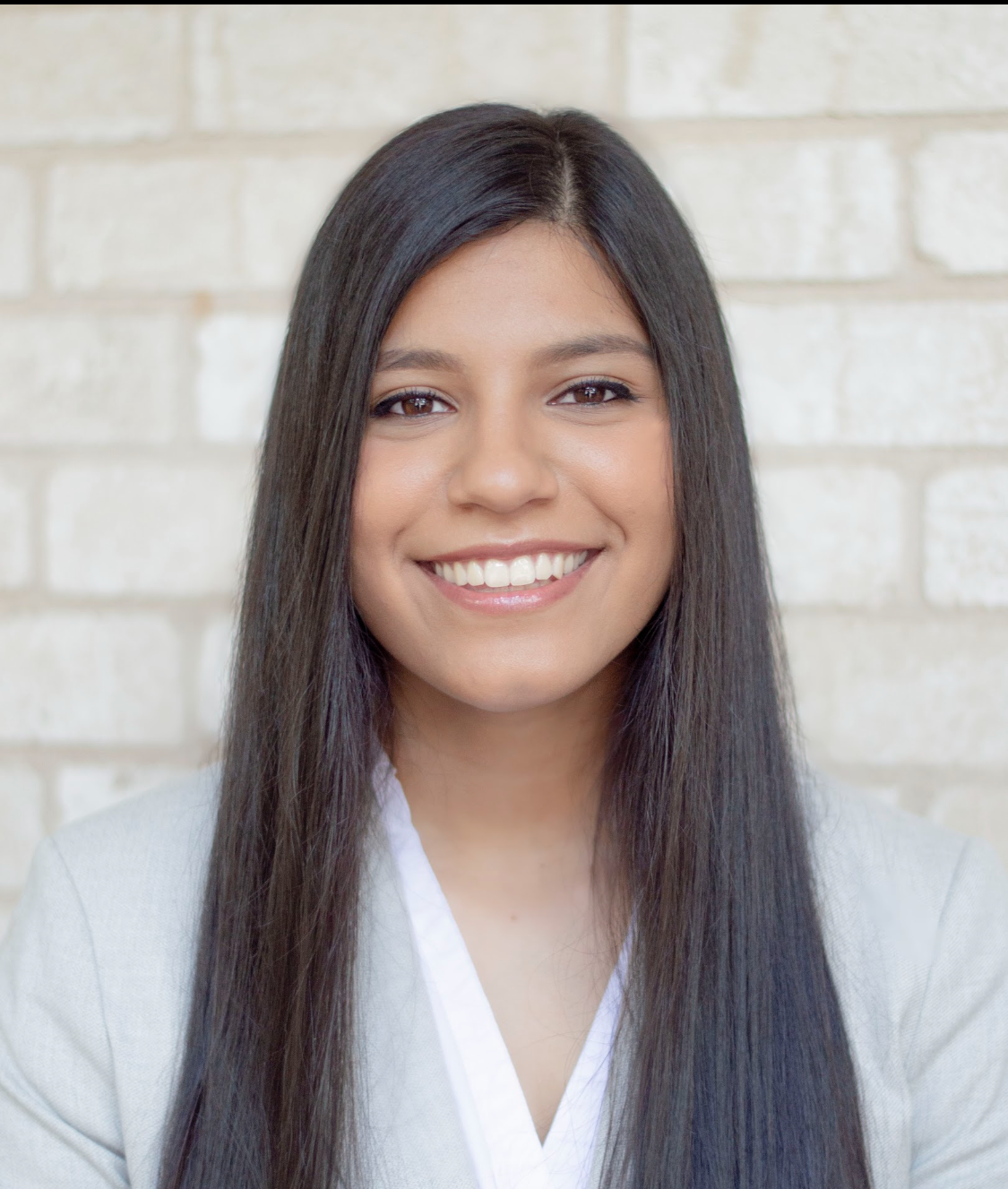 What really happened on December 11, 1936 will forever be a mystery to the music world. At the height of Soviet oppression of the arts, Dmitri Shostakovich, a very influential composer in the early twentieth century, took a strong stance against the Soviet Union and Joseph Stalin’s rule. He used his music to speak his mind, and it was rumored that his 4th Symphony would be his loudest, most ambitious piece that he had ever composed. The symphony even called for over one-hundred instruments.1 However, on the day of its debut, Shostakovich abruptly cancelled it. The symphony would not be performed for over two decades. But given how significant the piece was to him, why did Shostakovich cancel it?

Shostakovich spent most of his life in the public eye. He was first introduced to music by his mother, who was a pianist. At eight years old, his mother put him in front of a piano and realized that he was gifted with perfect pitch and an impressive memory that allowed him to play exactly what she had taught him. At only thirteen years old, Shostakovich attended school at St. Petersburg Conservatory, where he started to write and compose music.  He was nineteen when his first symphony debuted. It was a huge success and it kick started his music career. From that point on, Shostakovich had become famous.2

By 1931, Shostakovich had composed ballets, operas, film scores, orchestral pieces, and two new symphonies. His art was pure self expression and he was loved by the public. He had so many plans for his next compositions, and he even started to compose music for Lady MacBeth of Mtsensk, the famous Shakespearean tragedy that was being turned into an opera.3 Shostakovich dedicated the opera to his new bride, Nina, and he poured his heart into it.4 It took him several years to fully finish it because of how much sentiment it had for him. But little did he know, that in these years, his art would become completely restricted and even threatened by the Soviet Union.

Lady MacBeth of Mtsensk was monumental. The opera was very progressive and focused on the defiance of a woman who wanted to be free from her marriage. It was interpreted that the opera was blurring social norms for women and music. It was described as vivacious, sexual, and highly creative. It was the complete opposite of Socialist Realism, and following its debut, it was an instant success. The public liked it so much, that it was performed over two-hundred times, and each performance filled over 90% of the theater’s capacity.6 Critics loved Lady MacBeth of Mtsensk and the work Shostakovich put into it. Some critics even said it was the best art that Russia had seen in over half a century. But Shostakovich soon faced the repercussions of a harsher critic. On January 26, 1936, Joseph Stalin and several highly ranked officials abruptly showed up to a performance of Lady MacBeth and left before the opera had even finished.7 It was a clear sign of turmoil. Two days after the performance, Russia’s official newspaper, Pravda, came out with the article “Muddle in Music,” that bashed Lady MacBeth of Mtsensk and more importantly, Shostakovich himself.8

Joseph Stalin took a personal interest in Shostakovich. Not even two weeks after “Muddle in Music” appeared, a new article from Pravda, “Balletic Falsity” bashed another piece Shostakovich had worked on. The end of the article displayed a chilling message. Saying “This is a game… that may end very badly.”9 This was a formal threat from Stalin to Shostakovich and it instilled fear in everyone that publicly endorsed Shostakovich. After this, Shostakovich kept a packed suitcase in front of his door; he feared that he would be arrested or even killed by Stalin and the secret police.10 After all of this, his career tanked. His own friends started to disassociate themselves from him because of their own fear of Stalin and what would happen to them if they continued their friendship and loyalty to him. This fear stemmed from The Great Purge, which was a campaign of political repression led by Joseph Stalin that resulted in over two million arrests, and over seven-hundred thousand executions from 1935 to 1938. These deaths were inflicted on anyone that opposed Stalin and his grip on power. Simply being friends with someone who opposed Stalin was reason enough for arrest.11 Shostakovich was not unscathed by Stalin’s purges. Many of his friends disappeared. While going through such panic, he turned to composing his 4th Symphony.

Shostakovich knew that his defiance of Socialist Realism had inspired many people. As a result, he was a huge target for Stalin’s thugs, and he knew that he had to stand against them. They took his career, his friends, his safety, and his freedom away from him. Although Stalin could take all of those things, he could never take away his passion and gift of composing music. Shostakovich started composing his 4th Symphony in September of 1935, just as the purges were starting up. He put it on hold when he started to work on Lady Macbeth. In February of 1936, Shostakovich was still dealing with the repercussions of Pravda’s articles. He knew that Stalin would have a close eye on what he would compose next. Despite knowing that, he continued to write the 4th Symphony. The symphony would be the loudest piece he would ever compose. Not only was the music itself loud, but the message was astonishing. He had gone through so much during the months leading up to the completion of the 4th, and he would forever be changed by it. Shostakovich planned to meet with Otto Klemperer, a Jewish composer, on May 30, 1936, to show him the 4th Symphony. In the early morning of May 30, Shostakovich’s wife gave birth to their daughter, Galina. After celebrating the birth of his first child, Shostakovich returned to performing the 4th Symphony for Klemperer and other acquaintances. They instantly loved it and Fritz Stiedry promised to perform it in Leningrad. Shostakovich was happy that they liked it, but he deeply feared the reality of what could happen after its debut.12

In the months leading up to the 4th Symphony’s debut, Shostakovich would “tremble with fright.”13 The date of debut was set for December 11, 1936. Having recently become a father, Shostakovich knew that he had a lot to lose. On the morning of December 11, Shostakovich abruptly cancelled the 4th Symphony. Rumors were everywhere. Isaak Gilkman, a friend of Shostakovich, recalled seeing the secretary of the Union Composers, V.E. Iokhelson, and an official from the headquarters of the city’s Communist Party apparatus come to rehearsal the morning of its debut. The director of the Philharmonic Orchestra I.M. Renzin, Shostakovich, and the two officials all went into a room together. It was only fifteen to twenty minutes before Shostakovich came out of the room, and in an expressionless tone, announced that he was cancelling his beloved 4th Symphony.14 The rumors were a plague. There were so many theories as to why Shostakovich cancelled it so close to its debut. The public followed the story, but unfortunately, no questions would be answered for decades.

What was said that morning of December 11, in that meeting, will forever be unclear. But it is clear that Shostakovich had a tremendous amount of pressure on him. The Soviet Union was oppressive and brutal during these times, and there was no doubt that fear of Stalin was a driving force in the cancellation of the 4th Symphony. In an interview in 1973, Shostakovich admitted, “I didn’t like the situation. Fear was all around. So I withdrew it.”15 Although the 4th Symphony was cancelled, it was revived and debuted in Moscow on December 30, 1961.16 The public waited twenty-five years to hear the “missing” symphony. After its revival, Shostakovich admitted that his 4th Symphony was the best thing he had ever written and that the symphony still remained dear to him after all of these years.17

“When a man is in despair, it means he still believes in something.” – Dmitri Shostakovich

I am in the St. Mary's University Greehey School of Business studying Business Management with a track in Entrepreneurship and Innovation. I've played the violin for over a decade and I'm continuing my studies with the St. Mary's Orchestra. I have always enjoyed writing and reading historical texts.
Author Portfolio Page