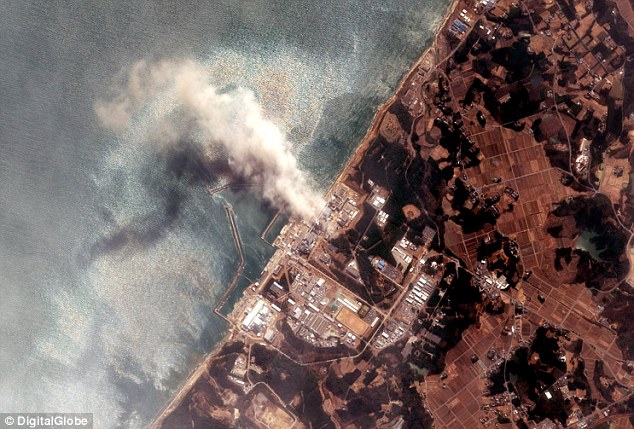 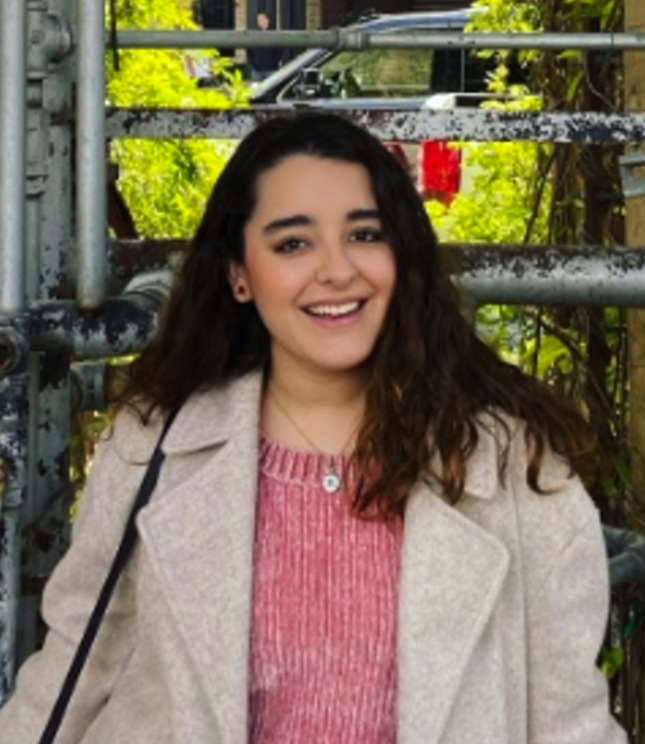 On March 11, 2011 at 2:46PM local time, a magnitude 9.0 earthquake hit Japan. It was such a powerful catastrophe, that Japan’s main island, Honshu, was permanently moved more than two meters to the east. As the earthquake gained momentum, wave runups of up to 40 meters began crushing the country’s coast. The effects of the earthquake and the waves were too much for the Japanese. More than 20,000 people died or went missing, and hundreds of thousands more lost their homes. After the initial catastrophe, a series of accidents and disasters continued during the following days putting even more lives at risk. Fifty minutes after the initial earthquake, a 14-meter tsunami hit the Fukushima Daiichi (Number One) nuclear power plant. The water from the large wave flooded the plant’s emergency power generators, knocking out vital cooling systems to the six nuclear reactors at the power plant, and triggering a meltdown of reactor fuel rods. With the cooling systems offline, hydrogen gas built up in the reactor buildings, causing several hydrogen explosions in the days following the earthquake. The damaged reactors then inexorably leaked radiation into the environment of coastal Japan.1 More than 10 years have passed since the Fukushima disaster but the fear still lingers. Today, nuclear power’s reputation as a safe energy source has been damaged, despite the work of scientists, engineers, and organizations around the world who have made important advancements to this power source to make it more efficient and trustworthy.

After the original tsunami, efforts were made to quickly fix the issues that resulted from the nuclear disaster. Japan’s then-Prime Minister, Naoto Kan, met with TEPCO (Tokyo Electric and Power Company) officials, creating the Integrated Response Center at the TEPCO headquarters near the explosions, and coordinating the evacuation of over 100,000 residents living within a 12-mile radius of the stricken power plant. 2 The response seemed bureaucratic, but it was necessary to coordinate the citizens and the various organizations that were part of the emergency response effort. Despite these efforts, it was became evident that there would be challenges in keeping the environment clean from any nuclear radiation, as part of the emergency response included the venting of gases to reduce the pressure in the reactor containment systems at the power plant. These actions incited local and global protests to protect the remaining citizens living near the power plants. As part of the comprehensive solution and to answer to these protests, the Japanese government issued a report on the various events that followed the March 11 earthquake. The report also highlighted the mistakes made by TEPCO officials that led to unsafe measures and global safety standards. 3

The Fukushima disaster was classified as a level seven catastrophe (the highest level of the International Nuclear and Radiological Event Scale) for several reasons. About 20,000 people died as a direct result of the earthquake, hydrogen fires, and exposure to large amounts of radiation. While there have been other nuclear catastrophes before, such as the Chernobyl (1986) and the Three Mile Island (1979) incidents, the Fukushima disaster has been the second-largest disaster (after Chernobyl), and it is the deadliest and the most recent one. Additionally, the company in charge of the Fukushima nuclear plants, TEPCO, assured the Japanese that the facilities were “fail-safe”. However, the company overlooked several aspects of the facilities, that since their construction and commissioning in 1971, made them more vulnerable.

The people did not trust TEPCO anymore, and the fear that is common after environmental catastrophes re-surged after the disaster, changing how the Japanese viewed this power source. Before the Fukushima disaster, 30 percent of Japan’s energy needs were provided through nuclear energy, with plans of increasing it to 50 percent by 2030 to keep up with Japan’s energy demands while at the same time reducing the nation’s carbon footprint. However, in less than two years, most of the power plants in Japan were closed down or paused temporarily for inspection and risk assessment 4 After efforts to ensure the safety and maintenance of the plants were completed, 44 reactors resumed operations, providing about 22 percent of Japan’s energy needs. However, the number of active reactors did not sit well with the Japanese people, and the population at large was against this policy. Because of public disapproval, as of 2018, only three nuclear power plants continuing to generate electricity in Japan. 5

Because of the large amount of radioactive contamination released from the catastrophe, the direct costs of the accident are staggering. According to the Natural Resources Defense Council, the total cost is likely to exceed $200 billion for cleanup and recovery, a process that will most likely take decades.6 However, recent research by environmental radiologist Thomas Johnson at Colorado State University says that the levels of radiation have decreased dramatically and in fact, other areas of the world have higher radiation levels than those found near the Fukushima plant. 7 There are still highly contaminated areas, however, including a valley north from the Fukushima plant, as the wind was blowing toward the northwest while the meltdown was occurring. 8

The Fukushima Disaster made the world more aware of the challenges associated with nuclear power, prompting policy changes around the world. While each nation’s reaction was different, depending on their view of nuclear power, anti-nuclear lobbying similar to Japan’s increased. For example, Germany and Switzerland announced that they would phase out their nuclear power plants after facing protests and public pressure. Venezuela cancelled their plans to build a nuclear power station, and other nations such as Australia, Denmark, Portugal, Norway, and Spain, joined the list of countries with anti-nuclear power movements. 9 On the other hand, despite vigorous debates on the role of nuclear energy, nations such as France, the United States, Russia, and the United Kingdom continued to rely on nuclear power as an energy source. Planning of nuclear power stations in developing countries were also unaffected, however, the lack of trained technicians that are able to implement this energy source is keeping these nations from moving forward with plans to build nuclear power stations. 10

The Fukushima disaster changed many aspects of how we plan and manage nuclear energy, as well as our views of this energy source. Additionally, the accident reminded people of the need for correct management of energy production, and the overall effects that inadequate planning and controls can have on humans and the environment. Nuclear power is an important energy source that affects economics, politics, and culture, and the Fukushima disaster is a clear example of how energy’s interconnectedness with our lives goes beyond powering our day to day activities. The reality is that the world continues to rely heavily on nuclear power, and it is more important than ever for nations to learn from mistakes and continue to work on making nuclear energy both safer and more reliable.

Regina de la Parra is a Senior at St. Mary’s University at San Antonio, Texas, and is double majoring in International & Global Studies and Environmental Science, as well as a certificate in Community Based Assessment and Evaluation. She was born in El Paso, Texas but grew up in sister city, Ciudad Juarez, Mexico, two dynamic cities full of culture and traditions. Her childhood and experiences have inspired her to find her academic path as well as identify areas of need in the borderlands. In the future, she would like to go back home and give back to her community through research and reciprocity.
Author Portfolio Page