One Man In War Against a Nation: Juan Cortina 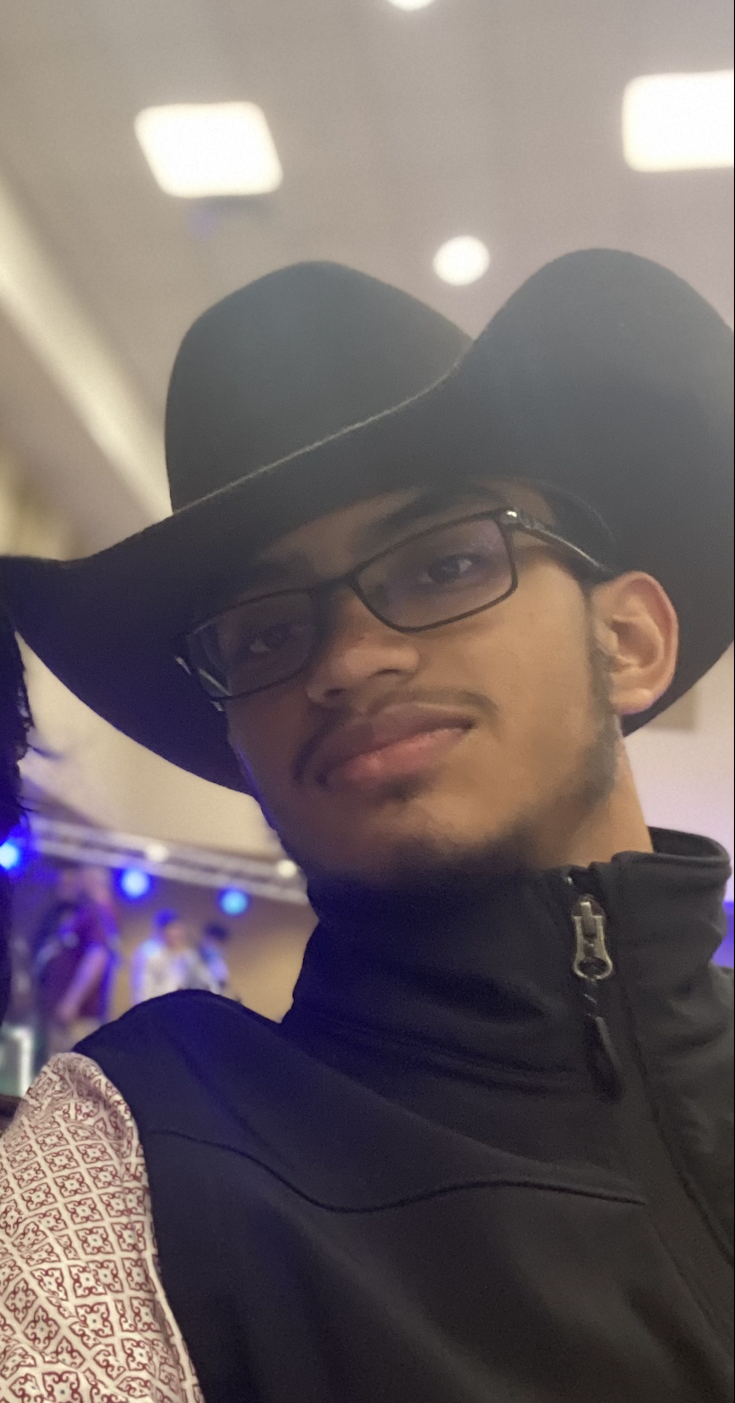 Juan Nepomuceno Cortina, known as “El Cheno,” born on May 16, 1824, was a great leader and a very influential politician. Juan Cortina had the privilege of being born into the elite class. His family were cattle ranchers. Cortina really loved the border because it is where he was born and raised, which is also why Cortina loved to travel from the United States to Mexico, crossing the border often, both for fun and for family and business trips. Cortina had experienced life on both sides of the U.S. and Mexico border, and he really experienced the differences. Cortina was motivated to fight for Mexican-Americans in Texas against the United States both because of his Mexican pride and because of his anger over seeing Mexican people abused by U.S. officials, knowing that he had the resources to intervene.1 Cortina had all the means, from wealth to political power, to really make a difference and work toward gaining respect for Mexicans on the U.S. side of the border. A man with the means to do what he wanted, would do it especially if it was for a worthy cause, and Cortina wanted a positive change for the Mexican community living on the border.2

Cortina, on an ordinary day not much different from other days, was on horseback going about his day, making his way to a town he frequently visited, Brownsville, when he spotted a U.S. Marshall, Robert Shear, abusing a Mexican, who happened to be one of Cortina’s employees. Cortina told Marshall Shear to back off, but the sheriff purposely ignored Cortina. Cortina did not like that Marshall Shear was abusing his fellow citizen, yet alone one of his workers, especially being Mexican, so Cortina acted and took out a gun and shot Marshall Robert Shear, but purposely not killing him but hurting him badly. Cortina had so much influence around Brownsville that he would not be punished for shooting the Marshall, especially since he had a good reason to do so. This instance was a turning point in Cortina’s life, when he decided to put an end to Mexican people getting abused by U.S officials. Cortina realized the abuse that was going on and that it was likely not going to stop any time soon.3

Cortina was a smart man and did something different from other rebels. He called for his fellow Mexican-American people to unite and form defenses against the violent Anglo-Americans. Cortina formed a group of people he himself armed and trained called the Cortinistas. He formed a plan to take over Brownsville.4 Cortina and his forces took up arms, and as he readied his men to take over Brownsville, he said, “Our object, as you have seen, has been to chastise the villainy of our enemies, which heretofore has gone unpunished. These have connived with each other, and form, so to speak, a perfidious inquisitorial lodge to persecute and rob us, without any cause, and for no other crime on our part than that of being of Mexican origin, considering us, doubtless, destitute of those gifts which they themselves do not possess.”5

Cortina knew that Mexicans were not committing any crimes, but in the eyes of Americans, just being of Mexican decent was crime enough to deserve abuse.6 Determined to make a change, Cortina, after his proclamation to the inhabitants of the State of Texas and especially to those of the city of Brownsville, was ready to put his hands in the fire. He decided to push back against the U.S. abuse of Mexicans. On September 28, 1859, Cortina, along with his group of Cortinistas, raided Brownsville with his built-up anger from all the abuse of Mexican people. He still fumed over the U.S. taking over what used to be Mexican land in the Mexican-American War. Cortina went into Brownsville and accomplished his goal of taking the town.7

On July 13, 1859, the first Cortina War started, which was based on taking control of Brownsville. Many people in Matamoros with power in 1859 (officials, governors, wealthy families) told Cortina to let go of Brownsville and back off. Cortina was determined to gain attention for his goal for the U.S. to stop the abuse of Mexican people by U.S. officials, so he was not willing to retreat from Brownsville any time soon without a fight. A group of twenty men from Brownsville called themselves the “Tigers.” They were opposed to Cortina taking over Brownsville and tried to force Cortina and his men out of Brownsville. Cortina’s supporters, the Cortinistas, were able to beat back the Tigers with no difficulty, and only a few of his men were injured. The Texan government felt threatened enough that it then called for the Texas Rangers to deal with Cortina and his takeover of Brownsville. Cortina and the Cortinistas then had to face the Texas Rangers. Cortina was so determined that he, along with his people, were even able to fend off the Texas Rangers, keeping Brownsville even longer. Cortina’s power over Brownsville had grown, so the Texas Rangers called for the Tigers to combine with them to stop Cortina, which again was not successful against Cortina’s forces. The Cortinistas, through their determination, were able to beat back both groups combined, which showed that they were committed to Cortina’s cause, and that they would fight for Cortina no matter what.8

The problem that Cortina saw was that the United States government was not punishing their officials for abuse of Mexican-American people, leading them to do whatever they wanted to them. A man against a country really showed how he had the power and influence to express what many others of his fellow Mexicans were feeling in that time of uncertainty in the splitting of lands while they experienced hardships imposed by past U.S officials. Normal working-class Mexicans did not have the resources that Cortina did to demand a change, so Cortina took the initiative through physical battles to get the attention of the U.S. government.9

Cortina kept Brownsville under his control for two months, with various small fights against the Texas Rangers and the Tigers, but Cortina always came out victorious throughout these two months. The U.S. decided to send troops to Fort Brown in San Antonio, close enough to Brownsville so that Cortina would feel the pressure of a large army coming down on him. After the two months passed, in December of 1859, a second group came after Cortina under Captain John “Rip” Ford’s command, who was a higher official in the U.S. army.10 Cortina realized that he might have to back down if he had to face off against the U.S Army. The Cortinistas were able to push back against the U.S. army for a while, but soon after, Samuel Heintzelman, commander of Fort Brown, and Captain “Rip” Ford and some of the Texas Rangers and the Tigers all went after Cortina. With all the pressure from the U.S., Cortina had trouble keeping Brownsville under his control. Finally, Cortina retreated to the Burgos Mountains near Brownsville and decided that there had been enough fighting; besides, he had run out of resources and lost many men. Cortina was always in between all the crossfire, but never once got hit during that First Cortina War. Cortina tried to come back in one last effort to retake Brownsville, but the United States kept pushing back against Cortina, making it impossible to even touch Brownsville. The Battles of La Mesa and La Bolsa were the last two battles, after which the Cortinistas could no longer fight back against the U.S. Cortina along with the Cortinistas then fled to Mexico.11 Although Cortina fled to Mexico for around a year, he was not done putting pressure on the United States. He later came back with more force and gave birth to many other Cortina Wars.