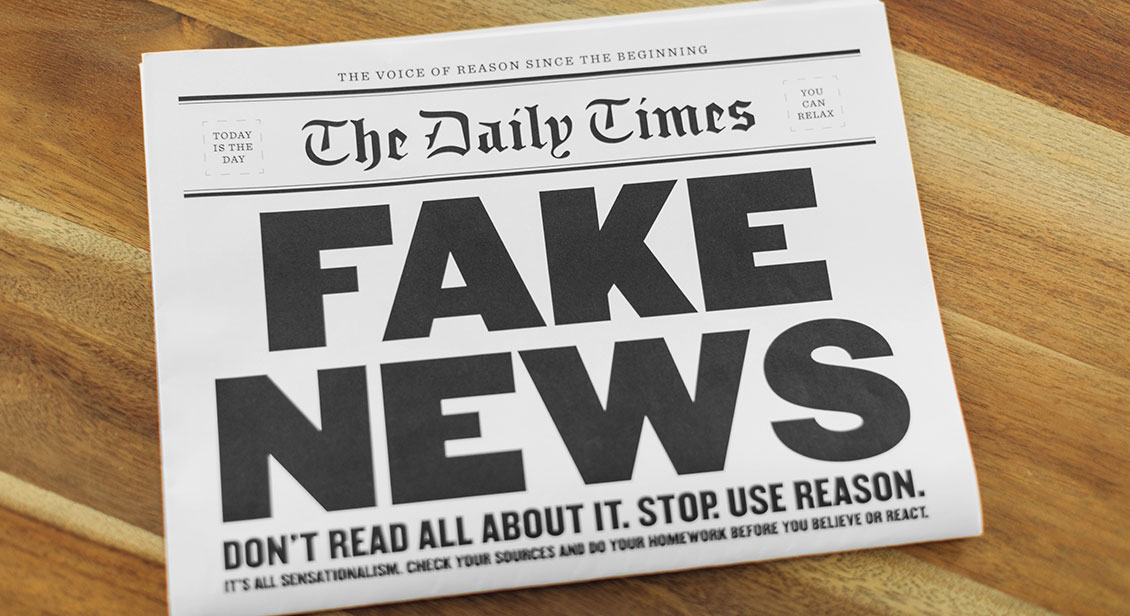 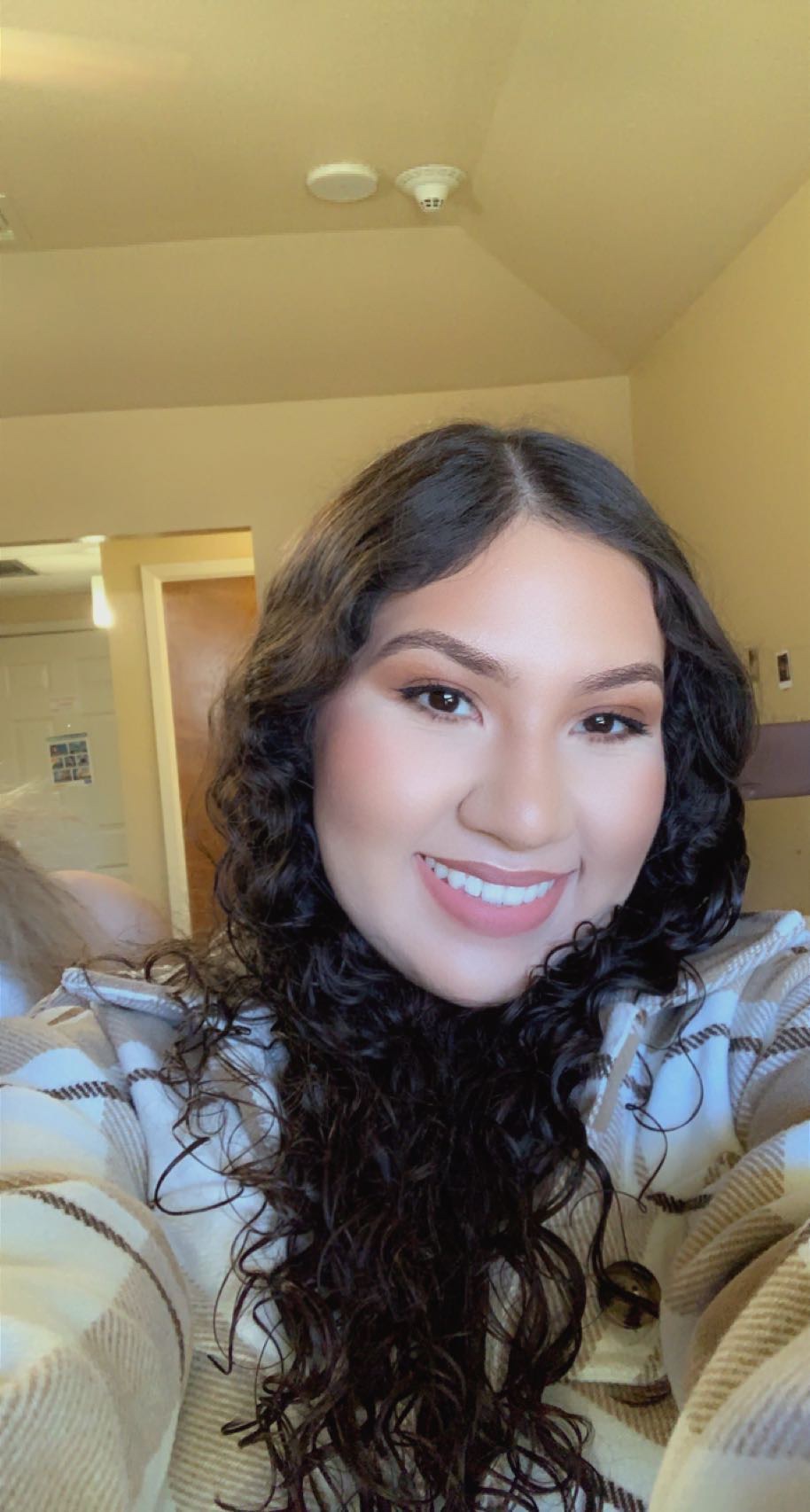 Since the invention of television in 1927, Americans have been gathering news and information that way rather than through newspapers. People continue to rely heavily on different news outlets to know what’s happening around them and the world. In recent years, these news outlets have become significantly influenced by politics and have allowed politics to influence and control what can and cannot be said and published by their news stations. Since the creation of news media, this issue of bias has always been a consideration. However, in recent years news outlets have reached extremist views where they allot most of their airtime and print space bashing other political views, especially between left and right wings, or Republicans and Democrats. Biased conservative and liberal television news stations spend their time attacking each other’s views to the point that some will lie to convince their audience to side with them the same fashion candidates in political races do. The two major television news stations that have been at the top of this widespread issue are Fox News and CNN. The media has become alarmingly partisan.

In 2016, the presidential race significantly affected what the news published, especially Fox News. The 2016 Republican candidate, Donald J. Trump, spent countless hours during the presidential race trying to put down news outlets, newspapers, and journalists who anything he perceived to be negative and called what they were saying, “fake news.” The State University of New Jersey published an article that explains, “Donald Trump worked to discredit journalists throughout his presidency, labeling the mainstream media biased. His claims of “fake news” have caused large swaths of the public to lose trust in mainstream media.”1 Many people have lost their trust in major news outlets, especially Fox News, which are majorly conservative biased. Since Donald Trump won the election in 2016, Fox News has been pushing its extreme-right political views at a concerning rate. Fox News has fed false information to its audience which is now comprised of primarily biased conservative people, especially during both of Trump’s elections. It appears as if Fox’s goal was to fill the Republican audience with hate towards the Democratic Party and encourage them to not change their opinions.2 Yochai Benkler spoke about this issue in an article in The Washington Post, “The conservative network of outlets, with Fox at its center, feeds a large minority of Americans narratives that confirm their biases, fills them with outrage at their political opponents, and isolates them from views that contradict these narratives.”3

Most of Fox News’ audience, many being Caucasian and a part of older generations, take the false information and spread it through social media, especially Facebook.4 After a survey was conducted, it was shown that 47% of Americans, almost half, say that Fox News is “mostly conservative,” and 48% of Fox News viewers agree.5  Fox News spends much of its time trying to convince its audience that Republican politicians are always correct, including everything they do and say, while bashing Democratic politicians and lying about many things democrats say or do.

During the pandemic in 2020, Tucker Carlson, a famous Fox News anchor, accused Anthony Fauci several times of making the pandemic bigger than it must be. In one of the Fox News broadcasts, Carlson spoke about Fauci saying, “He didn’t simply downplay and obfuscate the origins of the pandemic, apparently in conjunction with the Chinese government. No. Tony Fauci covered up evidence that he, Tony Fauci, helped create that virus in the first place.”6 Carlson has made various serious accusations like the one stated before about Fauci without fact-checking his statements. It seems to be that the majority of the topics Fox News covers are always given a political spin, especially if they position Joe Biden and any Democrat in a bad light. Sadly, some people will be influenced by these network news stories and blindly agree with their content, which leads to other problems creating a domino effect.

One of the contributing factors to the attack on the Capitol on January 6th, 2021, days before Joe Biden’s inauguration as president, was the biased information provided by Fox News. Several Trump supporters were mad at the results of the 2020 election, and “the explanation for many was that the election must have been rigged, and the reaffirming social network was Fox News.”7 Many conservative Republicans marched into the Capitol because they were angry that their Republican candidate, Donald Trump, did not win the 2020 presidential election. What may have started as a peaceful demonstration turned into a hostile situation, with protesters starting a riot in an attempt to take over the Capital. The rioters were influenced by their goal of “stopping the election certification, based on unfounded conspiracy theories of widespread voter fraud.”8 If news stations continue spreading false information and continue to allow bias reporting strategies, circumstances like the attack on the Capital and many more will be repeated or done.

On the contrary, liberal news outlets have also been very biased in recent years. CNN is considered one of the news stations at the head of left-wing biased news outlets. The CNN news network heavily leans toward liberal views and opinions while trying to uncover and expose the misinformation shared by Fox News and Republican politicians. The time CNN spends attacking Fox News, makes many question CNN’s credibility, as well as Fox News’. Politics are an important topic in our lives, because they affect our daily life. We rely on news outlets for information about candidates, policies, and government regulations. When those news outlets only spend their time arguing with each other sharing their views and opinions, their honesty can be questioned. Phillip Meylan, a researcher, has said, “having a liberal bias does not disqualify CNN from producing factual news. CNN still publishes many factual articles.”9 Phillip challenges the idea of CNN having a biased left-wing news outlet but explains how that does not entirely discredit their honesty.

Even though CNN has become extremely biased with liberal views, they do more fact-checking than other news stations, like Fox News. Whenever Fox News challenges liberal-influenced news, CNN downplays the situation to let their audience, most of whom are liberals, in the hopes that the audience will realize that everything is not as bad as it seems and not create panic. Fact-checking is an integral for news creation and news stations and networks should fact check every story to give their audience the most honest information without creating havoc. A study done in other countries that have this same issue has shown that “(radical) right-wing populist politicians are more likely to construct discourses of (un)truthfulness than mainstream politicians.” 10 This study proves that conservatively biased news stations are likelier to lie about the information they give their audiences. This issue causes many audience members to lose trust in the news they receive because only some things are fact-checked, and the news outlets are forcing their view of situations. While CNN might create uncertainty over the information they publish, they still have some integrity to fact-check what they put out, even when trying to attack opposing views which can develop a sense of untrustworthiness.11

All things considered, news outlets like CNN and Fox News have become politically influenced. While Fox News is highly conservative, CNN is hugely liberal, and both news stations continue to waste precious news time attacking each other and their views. These news outlets must take the time to fact-check what they publish to give their audience honest and trustworthy information. After a small poll in my class, I learned that ¾ of my peers use Apple News, which contains different media outlets. With the technological advancements in today’s society, several different narratives can be spread throughout the internet, and people need reliable sources. Americans should also consider looking into several news outlets before believing solely in a single one. Having factual information can prevent many devastating circumstances and unite Americans instead of keeping us divided.