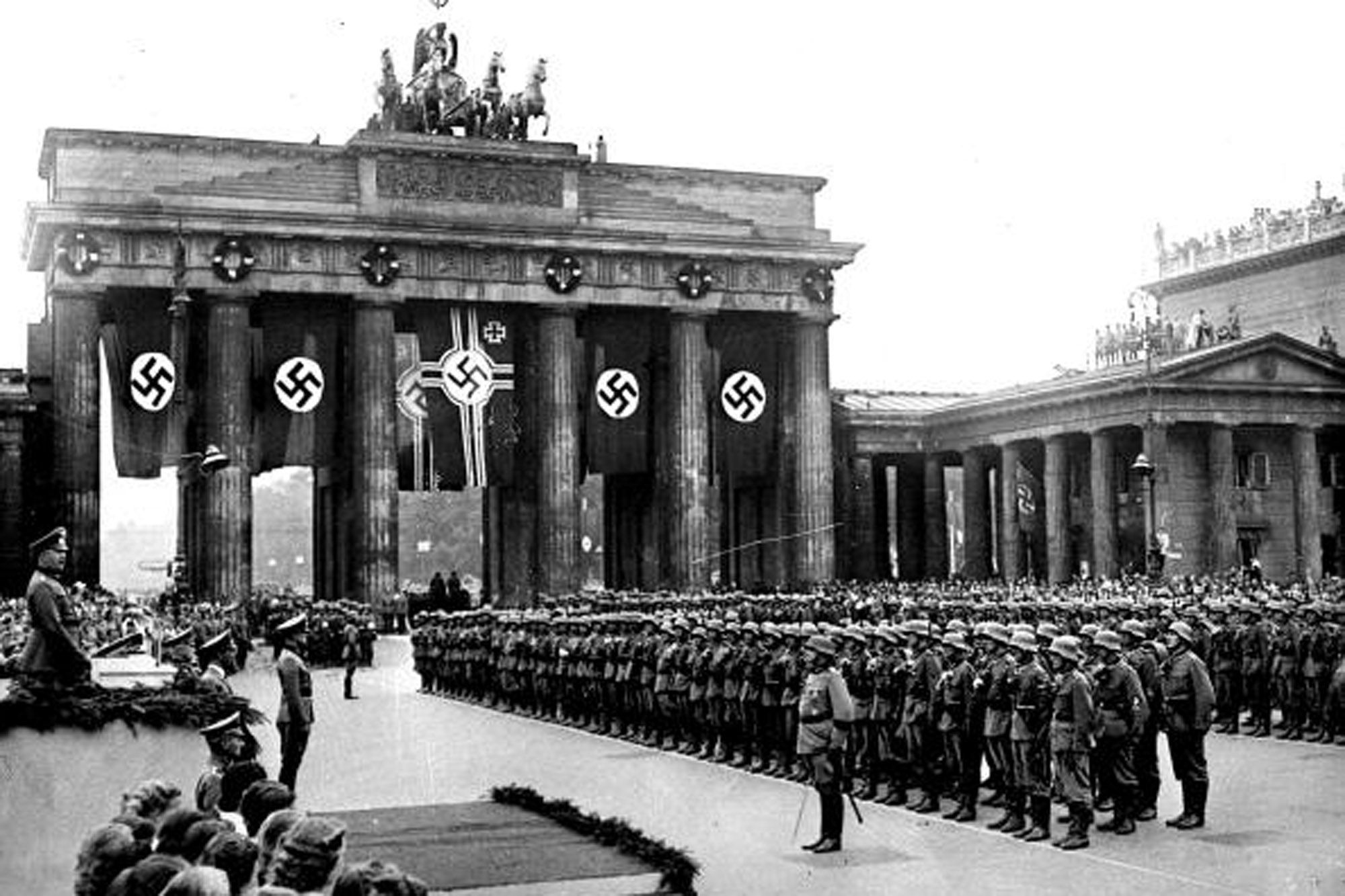 August, 1939: The Third Reich, under the leadership of Adolf Hitler, is beginning to mobilize its military for an invasion of Poland. Previously, Hitler had expanded Germany’s borders to its old, pre-World War I borders with little repercussions from the Allied powers. This policy of “living space,” or Lebensraum, was used to unite Germany with Austria and annex the Sudetenland of Czechoslovakia in 1938, and then annex the rest of Czechoslovakia in 1939. But the future German Lebensraum would need more, and so German troops were called to the Polish border that August.1

As the troops prepared for the opening of the Blitzkrieg on Poland, the Wehrmacht physiologist Otto Ranke had realized the possible benefits of a popular medical stimulant called Pervitin for use in the army. Pervitin, marketed as a powerful stimulant, was an early form of crystal methamphetamine, and the drug’s ability to promote “wakefulness and alertness,” as well as induce a slight euphoria in its users, had caught the attention of the military. Ranke had authorized its deployment to the field troop’s ration kits as a small-scale test run of the drug’s effects on the soldiers poised to invade Poland.2

Reports from officers in the field on the drug’s effects were glowing. The quick conquering of Poland with minor losses was partly accredited to Pervitin. However, as the drug made the troops powerful fighters unlike any others ever faced, the side effects were also very noticeable. As the drug high wore off, heavy fatigue and withdrawal would set in, taking some troops out of the lines for up to two days. Profuse sweating, irritability, heightened aggression, and impaired judgement were just some of the side effects troops had to deal with. Regardless, the Reich viewed the drug’s positive attributes outweighed the side effects.3

With the successful invasion and annexation of Poland complete, Hitler had now crossed the line in the sand placed by the Allied powers. France and Great Britain officially declared war on September 3, 1939. The Western Front had now opened, and a complete naval blockade against Germany was in effect. With the medical reports from Poland being so good, the Wehrmacht decided to roll out Pervitin to the whole military, especially to the Luftwaffe, Germany’s Air Force.4

In April of 1940, the invasion of the Nordic States began in order to secure iron for the Reich and cut off an allied landing zone to Germany’s north. A month later, the Blitzkrieg would commence on the western front. Hitler simultaneously launched an offensive against France, Netherlands, Belgium, and Luxembourg. The incredibly short campaigns and low number of German casualties were, again, credited to the miracle pill Pervitin. However, the side effects of Pervitin and reports of soldiers abusing it were much more prevalent. Reichsminister of the Luftwaffe Herman Goering, and coincidentally one of Pervitin’s chief advocates, ordered the drug’s use to end in the military.5

In July of 1940, the beginning of the brutal air campaign by the Germans on the British commenced, known as the Battle of Britain. With the last major player of the allies being bombarded constantly by German sorties, a German victory in Europe seemed ensured. Despite Goering’s orders to cease use of Pervitin, Luftwaffe pilots used the drug completely unhindered by their superiors. The same applied to the Wehrmacht, who would find ways to get hold of the drug. By the end of 1940, it could be argued that Hitler’s war machine was hooked on meth.6

German Health Fuhrer Leo Conti, seeing Pervitin beginning to undo the ranks of the army and increasing dependence and abuse of the drug among the civilian population, made the drug illegal under the Reich Opium Law, effectively outlawing it—on paper, that is.7 Prohibition of Pervitin was sparsely enforced. Only the most fanatical Nazis would enforce the laws. With the outbreak of the war with Russia and the opening of the eastern front, use of Pervitin had actually increased among the soldiers as they marched towards Moscow. Operation Barbarossa, the Nazi plan for the invasion of the Soviet Union, would end up being a tremendous failure for Hitler, and it arguably assured an allied victory by surrounding the Germans on two sides, a mistake made before by Hitler’s predecessors in World War I.8

As supplies dried up and the Germans were pushed back further into Germany, use of Pervitin became sporadic. With German industrial locations made explicit targets of the Allied air campaign, simply producing anything in Germany on a large scale was neigh impossible. Troops would use it if they could find any, but in the same breath, finding any was very unlikely. It wouldn’t be until the end of the war that Pervitin would see wide scale production again.9

Methamphetamine is one of the most dangerous drugs ever created by man. With the lack of information and little understanding of side effects in drugs during the twentieth century, it was no wonder the drug caught on like wild fire. Couple that with the racial superiority complex of the Nazis and the search for anything to promote that image, Pervitin was exactly the tool needed to fuel the war, and a catalyst to bring it to an end.