The Discovery and Science Behind King Tutankhamun’s Ancient Corpse 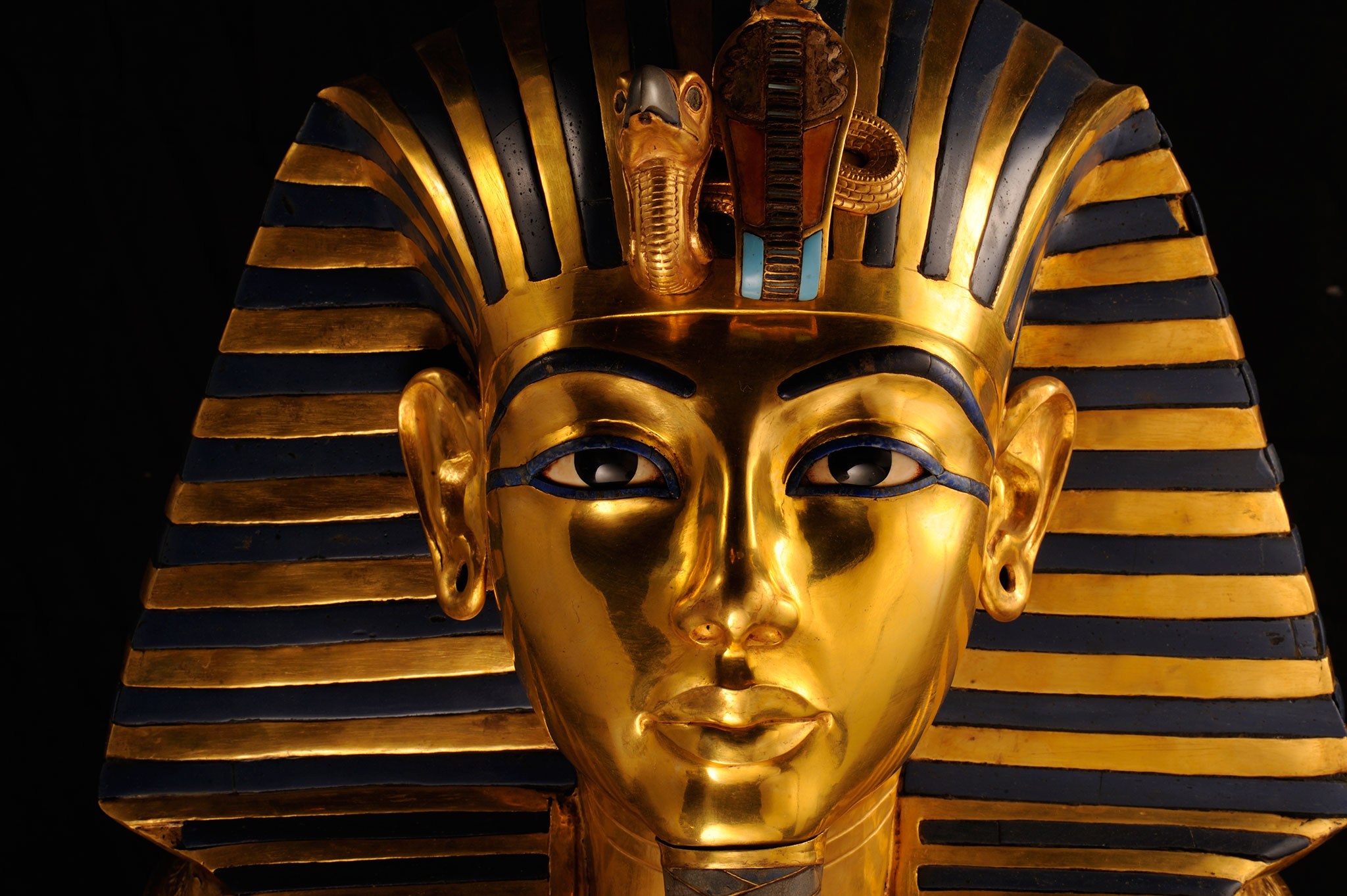 Thanks to modern technology, the examination and research into mummified bodies and artifacts from ancient Egypt have answered many questions for scientists and historians alike. What was the culture of these ancient people? Who were their leaders? And what was the process and purpose of mummification? In the twentieth century, the tomb of King Tutankhamen was discovered, and that discovery has answered many of these questions. Thanks to the discoveries of the Ancient Egyptian’s burials of their kings, particularly that of King Tutankhamen, we have learned more and more about the Ancient Egyptian’s history and traditions when it comes to laying the dead to rest.

Scientists and archaeologists say that King Tutankhamen became king at the very young age of nine. However, he may have been no more than a puppet ruler, and the true power behind the throne was said to belong to a man who may have been related to Tut named Ay. Young Tut was a physically frail youth. Through the examination of his body, scientists have found malformations in his feet, and they suspect that the young man had walked with a cane.1 Though he was depicted as fighting in battles and slaying enemies in drawings on the walls of his tomb, there is no actual evidence that this young man participated in any actual battles. However, scholars believe that these depictions merely represent an extension of Tut’s power.  It was believed that he married his half-sister, Anthesenpaaton, who was also very young. Though the two had not produced any known heirs, the bodies of two babies were found buried in Tut’s tomb. Archaeologists believe these babies may have been the children of young Tut and his queen.2 He reigned during a period of time known as the New Kingdom. At the young age of eighteen, Tut’s short life and reign over Ancient Egypt had come to an end. The exact cause of Tut’s death remains a mystery; however, scientists believe it may be connected with an infection spread by a broken leg.3

In 1922, the tomb of King Tut was discovered. This finding helped give archaeologists an understanding of the wealth of Egyptian civilization, especially for those living in the upper class.  The value of the gold and treasure found in King Tut’s tomb, as was the case for treasures found in other areas of ancient Egypt, surpass that of many others discovered from ancient times. It also has given scientists and researchers much insight into the history, tradition, and science behind the process and purpose of mummification.4

Scholars have discovered that mummifying bodies was tied to the ancient Egyptians’ belief about the afterlife. Egyptians believed that the body was not just a corpse after death, but a resting place for the soul. Osiris, the god of the resurrection and a very respected god to the Egyptians, would judge the soul of the dead.5 Because the Egyptians believed the soul would move on, King Tut’s final resting place was filled with tools and items that the King might need in the afterlife. It contained artifacts such as clothing, musical instruments, jewelry, lamps, chairs, and baskets with food and wine. In addition to the tomb itself, much has been discovered from bodies that were laid to rest so many years ago, including the body of King Tut. The success of the preservation can be accredited to the detail that the ancient Egyptians provided during the process of mummification. Through many years of research and observation, scientists and archaeologists have found that this important practice evolved over time, but it has followed the same basic instructions and procedures.6  After his death, all of Tut’s organs were removed from the body, except the heart, and placed into containers called Canopic Jars. Afterwards, Tut’s body was then covered in a mixture called natron, which consisted of salts that helped inhibit bacterial activity and dehydrate the body. After a little over a month, the mixture of salts was removed from Tut’s body and his cavities were filled with cloth containing resin to give the corpse its shape back. Only after this was the body wrapped with linen, giving it the classic “mummy” appearance. Tut was then placed in a solid gold coffin, and the coffin was then placed in his tomb.7

Traditionally, it was only emperors, kings, and members of the upper class who were mummified, but as time progressed it became a tradition for many members of this ancient society.8

However, because Tut was a king, his resting place was filled with ancient artifacts and treasures in addition to his mummified corpse. Although his reign, and his life, were cut very short, the ancient Egyptians left more than a final resting place for the boy King’s soul when they laid him to rest: they left us, the people of the 21st century, with answers.