The Loch Ness Monster as We Know It, Debunked 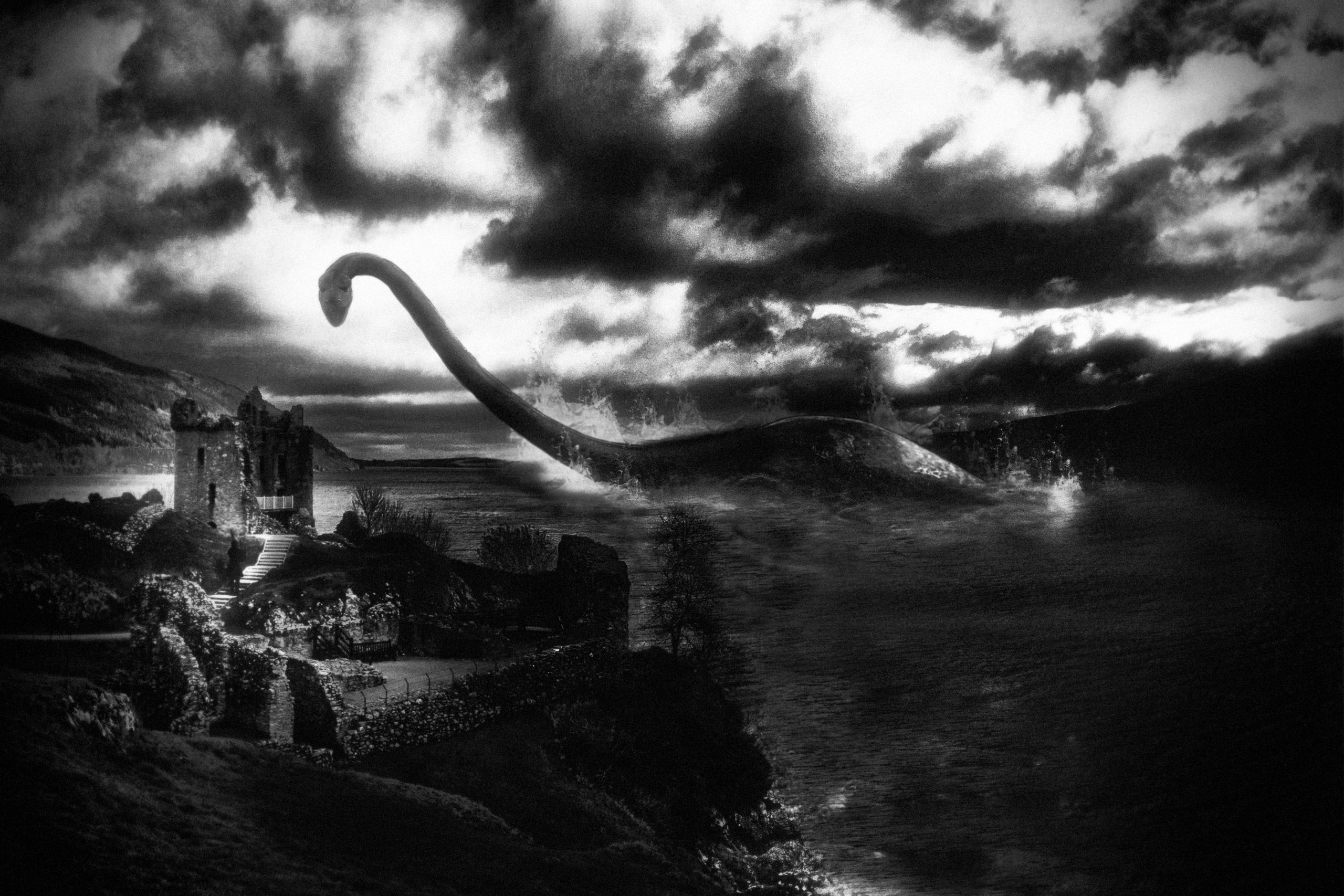 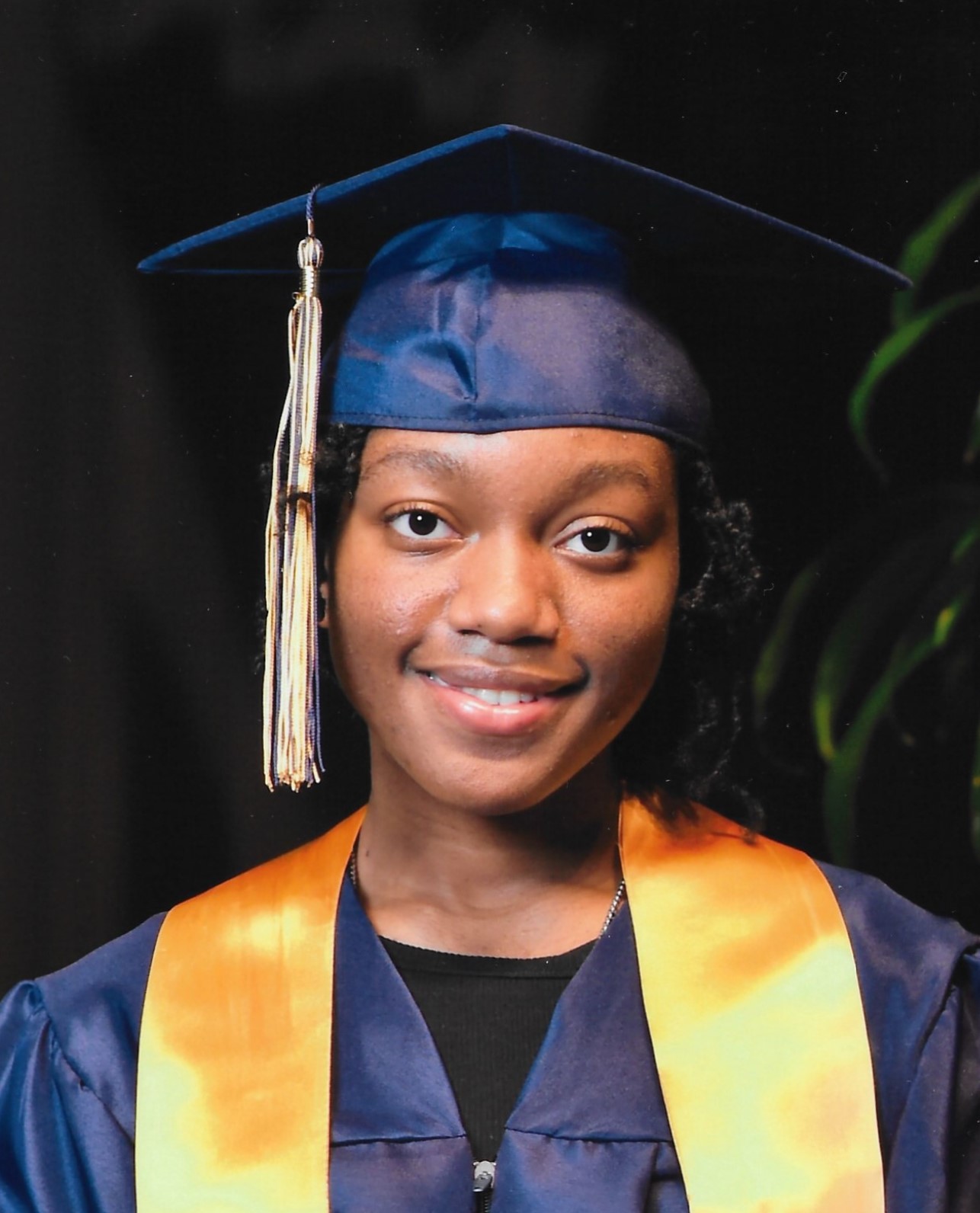 In May 2018, Professor Neil Gemmell made an announcement. He would be setting out on an expedition to take eDNA samples from Loch Ness. It just so happens that Loch Ness is host to one of the world’s famous cryptids, the Loch Ness Monster. Almost a year later, after he and his crew analyzed the samples, he came to a conclusion: one of the theories about the monster seemed very plausible.1

For the year 2017, sightings of the Loch Ness Monster, affectionately called Nessie, had been virtually nonexistent. This led to a decrease in popularity for the cryptid, making the chance of sighting the monster even less likely. For Gary Campbell, keeper of the official Loch Ness Monster Registrar, the fact that there was a significant lack of activity from Nessie, he says, was strange, as Nessie is “normally very active, and not at all camera-shy.”2 If this pattern continued, that could only mean two things, neither of which were particularly favorable: one, the population of whatever species Nessie hails from has decreased significantly enough within the loch that they decided to remain in hiding from humans, or two, Nessie was dead. If the former, then the chances of humanity ever proving her existence would become almost nil, and her legacy will be forgotten, chalked up as a joke. The same holds true for the latter, but for the avid Nessie fan, such as Campbell, the thought of her death or her species going extinct is just heartbreaking, like losing a beloved family member. Fortunately, the possibility of Nessie being dead could be put aside because one woman, Hayley Johnson, reported having seen Nessie later that year. Unsurprisingly, it’s just testimony; there’s no picture or video of the cryptid to go along with her report. Furthermore, reported sightings are nothing new—Campbell records around a dozen reported sightings annually, but much more make it to his office. With the search for Nessie having a history of hoax evidence, if humanity is ever to find anything conclusive about the monster, they would need something more than sightings. Something more than trying to catch Nessie herself. Something more scientific.3

In comes Neil Gemmell, professor and geneticist at the University of Otago in New Zealand. As the title implies, a Prof. Gemmell is someone who studies genetics; this time, what he would be studying is environmental DNA (eDNA). The grounds for testing? Loch Ness. So the next year, in May 2018, Prof. Gemmell announced to the public that he would be going out on a expedition to do two things: test the abilities of eDNA, and test “hypotheses about whether or not there’s this giant, scaly, reptilian creature that people claim they’ve seen” with the help of eDNA.4 The idea is, if Nessie is supposedly alive swimming in Loch Ness, then as a living organism, she should have cells that contain her DNA. With eDNA, scientists won’t have to extract this DNA from the monster herself. They can extract the DNA from her natural environment, Loch Ness, instead. To illustrate, say you have a pot of dirt that contains an earthworm. After a few weeks, you remove the earthworm but you keep the dirt. As long as there’s body fluids (saliva) or body waste (molts or fecal matter) left, which is highly likely, then the DNA of the earthworm can be extracted from the dirt and not the worm itself. As Nessie is a sea creature, her bodily fluids and waste should be floating in the loch; with eDNA, all Prof. Gemmell would need to do is take deep water samples, analyze the samples, and compare the DNA sequences found with known DNA sequences.5

When Adrian Shine, someone who has studied the biodiversity within Loch Ness for about four decades, caught wind of Prof. Gemmell’s expedition, he was more than happy to help. Before, Shine and his coworkers had been catching fish in nets, getting cultures from the fish and looking at them through a microscope, then making species lists of the things they had caught. So when confronted with the prospect of using eDNA to make more comprehensive species lists, he was impressed by how little water he would need to do this and how much simpler it is compared to what he was doing before, calling the use of eDNA a “new elegant method.”6

Already, Prof. Gemmell’s plan to spread the merits of eDNA through the Loch Ness Monster campaign was taking effect. So the next month, Prof. Gemmell met the rest of his team in person, Shine included, and they set off to take the water samples at depths of 50, 100, and 200 meters (about 164, 328, and 656 feet, respectively). After that, they took the samples to the lab provided by Shine to analyze the cells dispersed throughout the water samples they took and their DNA. After nearly a year of analyzing the DNA, Prof. Gemmell had a press conference. During that press conference, he concluded that there was no reptilian DNA found in the loch. With this, the popular belief that Nessie is some giant reptile living in Loch Ness is no longer convincing.7

However, this wasn’t the debunking of Nessie herself. Instead of leaving fans of the cryptid without hope, Prof. Gemmell fanned the embers once more; there existed one other theory that explained Nessie’s existence in a way that doesn’t portray her as being part-reptile that he believed to be very plausible.8

It turns out there was a shocking amount of eel DNA found in Loch Ness, which Prof. Gemmell made the highlight of his expedition.9 As such, it can safely be interpreted that he believes the Loch Ness Monster could really be a giant eel, or that he finds this explanation to be the most credible. Interestingly, the theory about the eel is older than Nessie’s initial rise to stardom, initiated in 1934 when a photograph known as the Surgeon’s Photo was taken of Christian Spurling’s fake model of Nessie and brought to the public’s attention. A year earlier, a Daily Mirror newspaper had “The Monster of Loch Ness Official! Orders That Nobody is to Attack It – A Huge Eel?” as its headline.10 Furthermore, about 20% of the DNA found in the Loch Ness waters couldn’t be identified, so there’s still a chance that Nessie is some never discovered species.11

While the amount of eel DNA was shocking to Prof. Gemmell, Steve Felltham, the person that holds the world record for longest active monster-hunter, says that it’s “common knowledge that the loch is full of eels,” even among preadolescent boys.12 Even Prof. Gemmell himself admitted a fault with the eDNA, that the eDNA samples do not reveal the size of the animals the DNA originated from. This means the eel DNA may just corroborate the population of normal-sized eels known to be in the loch rather than the presence of one or two gigantic-sized eels. In addition, Nessie being an eel was always the most plausible theory out there before Prof. Gemmell came onto the scene.13

The “new evidence” in the title of the aforementioned documentary refers to how the eDNA samples disproved any reasoning that the Loch Ness Monster is a surviving plesiosaur, a giant catfish, or a sturgeon. In reality, serious Nessie fans already knew this wasn’t the case, instead believing that Nessie’s ancestors were trapped in ancient Loch Ness, at the time a saltwater loch, and evolved to be freshwater creatures as the loch became increasingly freshwater, not to mention that the idea Nessie is a catfish or a sturgeon never held a lot of sway within the community as the documentary implied.14 Gary Campbell, one of the people who would have been most excited about the expedition, was also let down by the work of Prof. Gemmell for the same reason. It would have been more helpful, he says, if the expedition was able to identify the species of all the eels and fish they found in the loch. He continues, saying he welcomes “more scientific studies that can throw more light on the mystery. But this one [the eDNA study] really doesn’t.”15

In addition, the way Prof. Gemmell conducted his work could hardly be called reliable. As a commenter on Roland Watson’s “informative and reliable” Loch Ness Monster blog points out, all biological tests have error rates, and eDNA testing is no exception; a proper expedition would have lasted at least two years, taking water samples at 5-6 different depths, the majority of those depths probably deeper than 200 meters, every four months, all of which culminating to 350-450 water samples taken in total to measure the error rate the eDNA would undoubtedly have, and adjust the results accordingly.16 Instead, the actual expedition only lasted, at most, two months, only took water samples at three different depths, and essentially took the samples just one time, all of which culminating to about 250 water samples taken. There’s no way the results were adjusted for error, so there’s no telling how much of the published results are actually reliable, if any. At best, the results are inconclusive.17

However, it’s an undeniable fact that Prof. Gemmell’s expedition brought more attention to this nearly century-old eel theory—old enough for people of the younger generations who are moderately into the Loch Ness Monster mystery to not have heard about it. Hopefully, this expedition will be the starting point for another Loch Ness Monster golden age, but if not, it should encourage other scientists to conduct scientific studies at any of the famous sites of cryptids under the guise of testing a new technique. Who knows, maybe that new technique will be the only thing missing to prove the existence of a famous monster.

I'm Faith Chapman. My hobbies include gaming, music, and thinking, and I love hearing other people's experiences and thoughts. I'm majoring in Computer Science with a specialization in Game Development, and I expect to graduate from St. Mary's University in 2024.
Author Portfolio Page