The Murder of Kitty Genovese 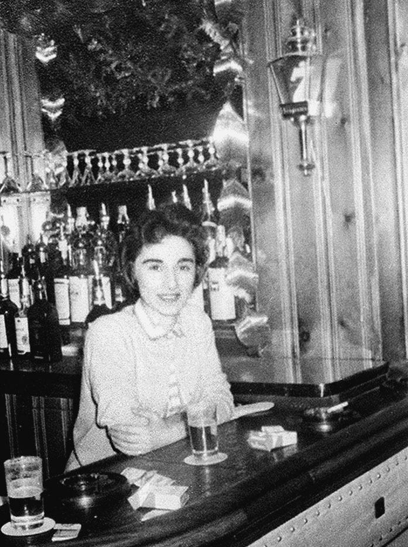 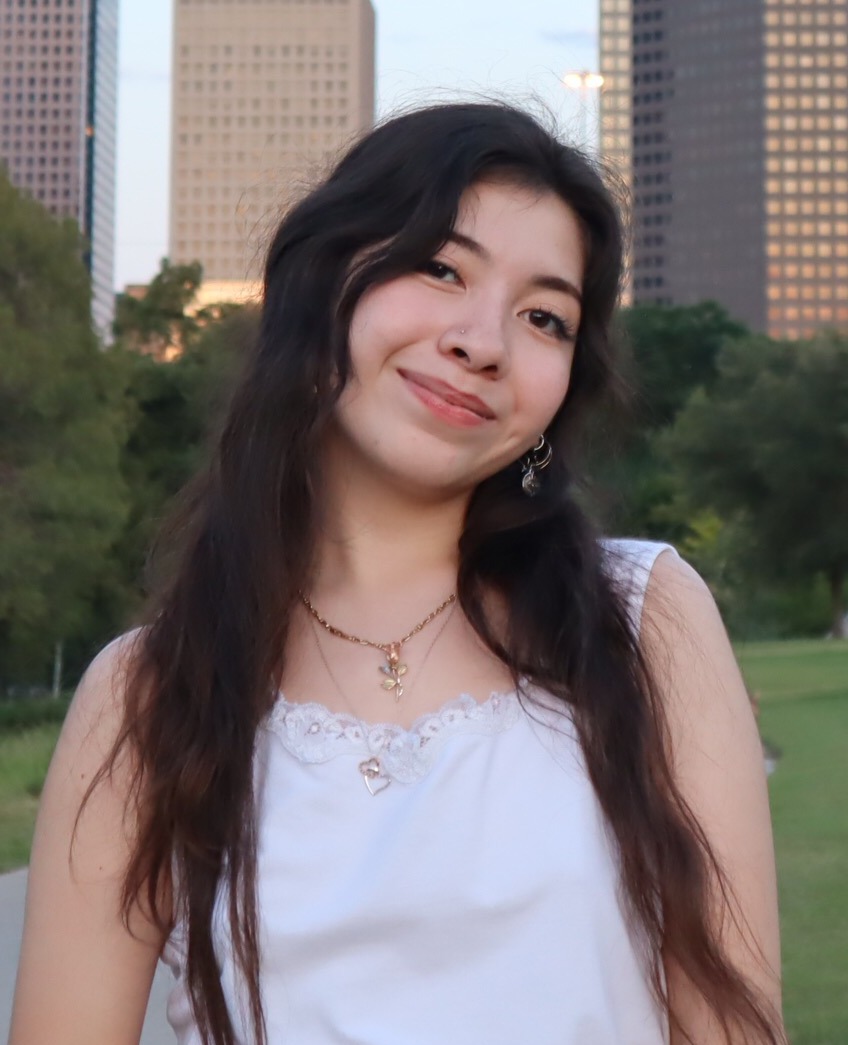 When you see someone in danger, do you react? Do you stand there and watch? Or do you step in and intervene? It’s a hard decision, especially when you analyze the situation. On March 13th, 1964, some individuals made that choice. Their choices would later haunt them. Winston Moseley murdered and assaulted Kitty Genovese in the middle of the street, and no one did a thing. Why? Whose fault was it? Are they to blame too?

Kitty Genovese was twenty-eight years old and the manager of a local bar. The small apartment on Austin Street she shared with her girlfriend was home. The area where she lived wasn’t terrible. There were a couple of noisy bars on the street but usually, no one paid much attention. This was a normal neighborhood, where everyone knew each other.1 Her neighbors were friendly and crime was low. Of course, Kitty loved the city. Her Italian-American parents left New York due to urban crime, but Kitty refused. Kew Gardens, Queens was safe.2 Regardless of where she was, Kitty was the type of person everyone liked. Angelo Lanzone, one of her friends, would later say, “Kitty was attractive but there was more to her than looks, Kitty had charm.”3 She was friends with everyone, even with that odd neighbor, Karl Ross. He was quite strange, a bit quiet, but Kitty didn’t care. Kitty was nice to everyone. She had a friendly face. That’s what made her a great employee, and what was launching her career forward. She planned on opening her own Italian restaurant. 4 Kitty stood out from the crowd. Her charisma and kindness made her approachable. Nobody could miss her.

Winston Moseley worked as a machine operator in a town north of the Bronx. He was only twenty-nine years old but had already married twice. His childhood was rough after his mother walked out on him and his father, but life continued. His second wife Betty sometimes worried about his moods, but they had a normal marriage. Still, he was bitter, and he was angry. He felt that he had to work twice as hard as other workers, and Moseley didn’t feel as though he was someone’s equal. At times, he felt like he wasn’t standing out enough.5

At three in the morning, on March 13th, 1964, Kitty left her job and drove home. She parked and exited her car, like usual. As she got out, she noticed a figure near her. Kitty ran because she was near her apartment and close to safety. Later, when speaking to the court, Winston Moseley detailed the events of that night, “As she got out of the car, she saw me and ran. I ran after her and had a knife in my hand. I could run much faster than she could, and I jumped on her back and stabbed her several times.”6

When he struck, Kitty immediately cried out, as anyone would. She was loud enough to wake neighbors. “Oh my god, he stabbed me! Please help me!” she yelled. 7 At that moment, someone did react. Robert Mozer opened his window and shouted, “Leave that girl alone!”8 Moseley looked up at him, shrugged, and then he left. Although Mozer acted and managed to scare Moseley off, that was all that occurred. Kitty dragged herself into the nearest apartment in an attempt to find safety. She managed to make it to the back of the building to the door of her friend Karl Ross.

Moseley stayed in his car and waited until he realized no one would interfere any further. Then he returned to find Kitty. In his trial, he explained his reason for returning, “I’d not finished what I set out to do.”9

Karl Ross opened the door and saw Moseley on top of Kitty, but he closed the door. Ross had been drinking and was afraid. He believed that the attacker would harm him next, and he wasn’t willing to call the police out of fear. Ross assumed the questions would turn on him and his high level of alcohol. When he was under questioning, he said, “I didn’t want to get involved.”10 After he saw Kitty’s attack, he phoned another neighbor. Then he climbed out of his window and headed to another apartment. There, Ross called the police.11

Kitty Genovese’s story has resurfaced countless times, largely because of the significant number of witnesses. The New York Times reported a headline the day after the event that read, “37 Who Saw Murder Didn’t Call the Police.”12 Yet, the amount of witnesses varies from the police report. The report only listed six witnesses. There was outrage amongst the public. How could there be no interference from bystanders?13 Regardless of the misinformation; the facts remained. Kitty Genovese died, and no one provided immediate help or stepped in. In the end, the real question was, why did nobody help?

Altruism refers to unselfishness when it comes to the wellbeing of others. Social psychologists have analyzed the idea of an altruistic paradox. This is the way some people will perform self-sacrificial acts to benefit others. It’s a paradox because it’s a contradiction of survival of the fittest. This changes the narrative of selfish humans.14Were Kitty’s neighbor’s lacking altruism?

The bystander effect arose from Kitty Genovese’s attack. When in a large setting with many people, the chances of someone taking action in an event decreases. The chances of single individuals offering help when alone are a lot higher than in groups. This is due to the diffusion of responsibility between people. Without realizing it, individuals rely on other people in a group. The mentality of “they will do something” seems to settle among the crowd. Individuals look to each other to act first. Also, situational forces can sometimes overpower individuals’ personal beliefs. At times, a situation may affect someone’s behavior, even though the drive to act is there. An individual may feel overpowered by an event, and not react the way they would expect. Still, studies show that one person’s action could lead to a whole group reacting. 15 Many people heard Kitty scream, but they believed they were people arguing. Some even reported they believed someone else must have already called the police.16

Police arrested Winston Moseley five days after the attack. He confessed to the sexual assault and murder of Kitty Genovese. Moseley also admitted to the murders of Barbara Kralik and Anna Mae Johnson. They were also young women, who Moseley claimed to have been “compelled to kill.”17 His trial occurred on June 8th, 1964. He received the death sentence but later received a life sentence, due to a plead of insanity. All his parole hearings were not approved. Moseley died at 81 years old on March 28th, 2016, as the oldest inmate in his prison.18

Kitty Genovese’s attack lasted around 33 minutes. It occurred between 3:19 and 3:52 AM. To her, it probably would have felt an eternity.19 The retelling of her story still continues and her name lives on, although she didn’t. Kitty’s murder is in many places, textbooks, documentaries, and more. It’s become a myth, rather than the life of a young woman, who had begun to live. Kitty Genovese would have celebrated her 84th birthday in 2019.

It’s after midnight; the sun hasn’t risen yet. You’re in bed, already asleep. You hear a scream, someone is begging for help. You wake and look outside your window. A man is stabbing a woman, right below your apartment window. You’re scared, he’s armed. Has someone else already called the police? Someone else will go help her. Do you go anyways? It might not be so easy. Or is it? How do you know? What would you do?

I am a Psychology and Criminology major at St. Mary's University in San Antonio, Texas, graduating class of 2023. I'm from Houston, Texas. I enjoy taking a deeper look into human behavior, as well as analyzing how the world works. I love to spend time with my friends and family, and my passion is in learning. I believe there's always more to discover.
Author Portfolio Page