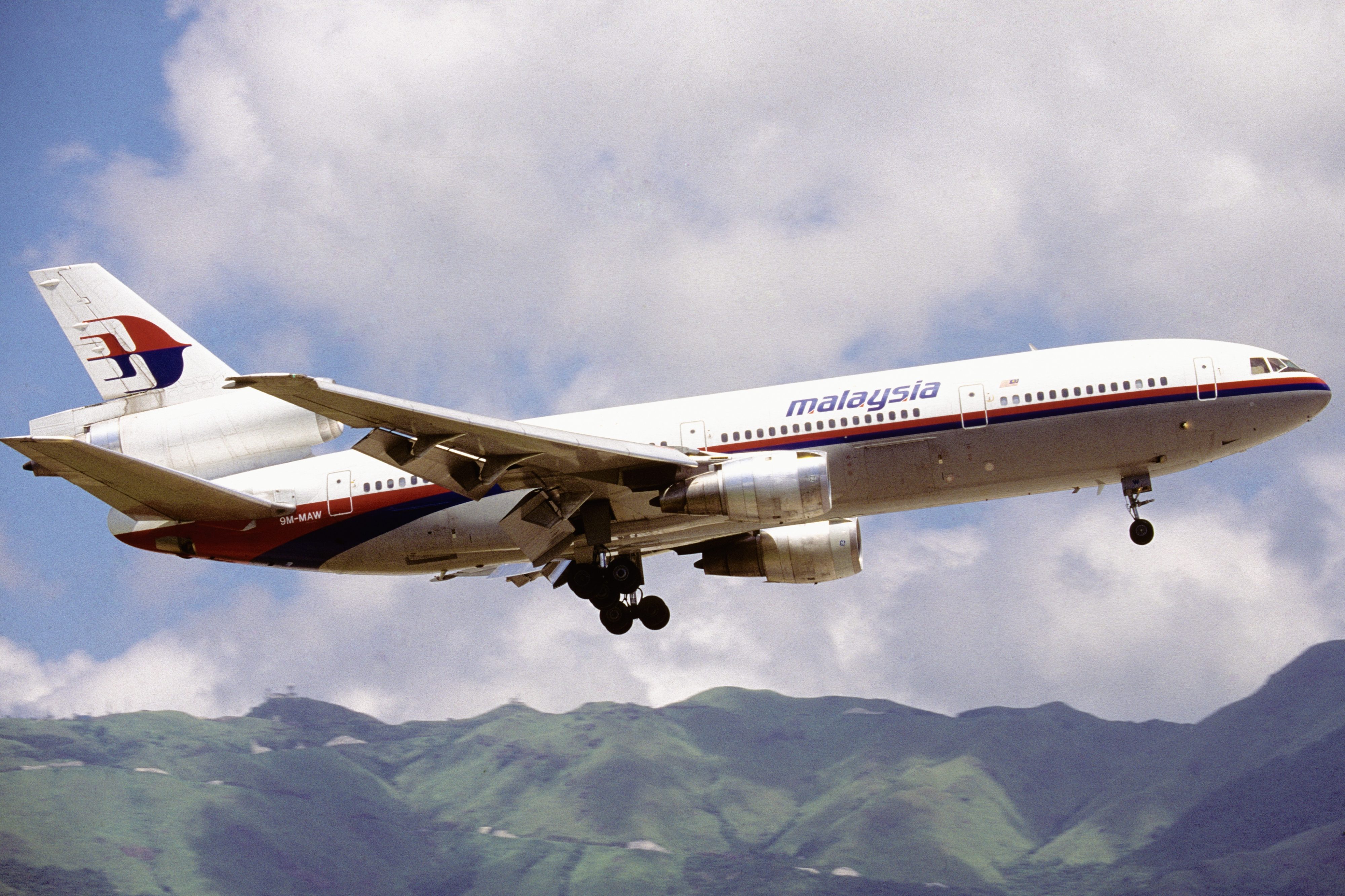 It was March 8, 2014, when 239 people boarded the Malaysian Airline Flight MH370 with absolutely no idea that their flight would be taking a very unexpected turn. The Malaysian airline departed from Kuala Lumpur Airport on route to Beijing, China, making its way over Cambodia and Vietnam on schedule and with no delays.1 While the airline was in flight, within an hour after takeoff, the airline went completely off radar; after that, no one knew what happened to flight MH370.2 Neither pilot nor co-pilot of the plane reported any problems to air traffic control during the beginning or throughout the remainder of the flight to Beijing. To this day, many do not know whether the pilots of the flight had anything to do with the disappearance of the airline.3 Research tells us that within less than an hour, Flight 370 lost all contact with air traffic control with absolutely no explanation. The last message ever heard from the airline was the pilot or co-pilot saying, “Good night Malaysian, three seven zero.” Then, one hour later after the final message sent to air traffic control, the airline went completely off military radar. In order for the flight to go completely off radar, the flight must have taken a different route or flown four hours more than scheduled. And according to the final radar image, the airline was last seen going the opposite direction from the original route.4 After being informed that the flight did in fact change its route to Beijing, many began to suspect that the airline was hijacked, either by a passenger or possibly by one or both of the pilots. Many also began to suspect that there was a possibility that the airline carried lithium batteries during the flight. Lithium batteries can cause any plane to catch on fire within the cargo and potentially cause the flight to crash land or land in airports that were not on route to the destination. This theory of Flight 370 made researchers believe that the airline did catch on fire due to lithium batteries and therefore caused the captain to change route, land in the nearest airport, and potentially go missing on the way to the nearest airport.5

In 2014, Australia took responsibility for searching for the airline in the Indian Ocean with just the slightest idea where the airline might have crashed, landed, or sunk. Within the week of Australia’s search for the airline, the search widened by over 3 million square miles.6 After months of rigorous searching, debris of the plane was found in the water. It was on July 29, 2015, when a flap of the airline’s wing was found, miles away from where Australia’s search team was searching, on Reunion Island. The plane’s part was found by a group of volunteers cleaning a beach on St. Andre.7

So, with the discovery of the flap, it leaves many wondering, where is flight MH370? How did the flight manage to crash, sink, or land with absolutely no clue as to how it did so? By December of 2015, the Australian search team widened the search even more. As of May 2016, three pieces of the airline have been found, and all in different places in the sea. But unfortunately enough, there has not been any more discoveries of the plane since then.8 After the pieces of the plane were found, the Malaysian government declared the disappearance of MH370 an accident with no survivors.9 The plane has yet to be discovered.

It was March 8, 2014, when the souls of 239 people became one of the greatest mysteries of all time. The story of the Malaysian Airline Flight MH370 will always have society wondering what exactly happened to the flight and where is it located. And for every time the story of the Malaysian Airline Flight is told, people are going to be left thinking of all the possible theories that might have caused the disappearance of the plane. Until the mystery of the airline’s disappearance is solved, all 239 souls will finally be able to rest in peace and their families will no longer have to mourn over the mysterious deaths of their loved ones.

I remember the big controversy surrounding the missing Malaysian flight back in 2014. Conspiracy theorists have a million ideas of what happened on that flight but it’s crazy that still till this day there has been no evidence or word of what really happened to the Malaysian flight MH370. So sad that 239 people and their families were never given closure.

This has to be one of the biggest mysteries that is left to investigate in the 21st century, how can this type of machinery have the ability to not leave a trace at all, it is very interesting because, from what I suppose is that the air traffic control have the plane monitored at all times, meaning following them for every second. The big question that I do have is how come they haven’t found any more traces for the last 5 years? is there a possible connection with a strange phenomenon?

I remember seeing the Malaysian Flight MH370 on the news back in 2014 and it was filled of possible things that happened to the fight. It a big mystery of what happened to flight MH370 and no one knows where or what caused it to crash. There was a big manhunt after the flap piece of the wing was found to try and locate the airplanes black box. It was never found and most likely went silent because of the battery. It’s very sad knowing that 239 people died and their families never receiving closure.

I have herd conversations about a missing plane but I had no idea it was this big of a mystery. For a flight to just disappear without any warning is beyond terrifying. To have barely any clue as to where it ended up or if anyone actually survived this mysterious accident. If I had lost anyone during that flight I’d be completely devastated, if I could I’d go out there and look for them myself.

I remember when this story broke out, it was if the world stopped and that is all the news was talking about world-wide. It is great to know that people around the world prayed for those missing and those that helped search for the flight did not lose hope throughout the search process. It is horrible to think that the families and friends did not get an answer to what happened to their loved ones, one can only hope that something like this never happens again.

When this story broke out I remember hearing about this all over the news. This was a frantic time when many people were concerned for family members and their well being. It was so mysterious how nobody knew where this plane disappeared to.There were many theories that were brought up pertaining to this accident. It was awful that so many people lost their lives on this flight. This was a well written article on a very important topic!

I was aware of flight MH370 when it came out on the news, but I was not sure of what happened afterward. It’s heartbreaking to read that 239 people disappeared and their bodies have never been found. Strangely, the flight was going the opposite direction from the original route. Regardless, I’m glad that Australia took the initiative and began to search for the airline in the Indian Ocean. Finding plane parts is a step towards finding the missing people. This is a sad but interesting article.

Hey Madeline, your title caught my eye because I remember hearing the strange news that a plane had disappeared all of a sudden including its passengers and I was surprised back then because with the technology we have nowadays that shouldn’t have been possible. It is so unfortunate like you mentioned in your article, that the families of the victims have to mourn their family members without even knowing what really happened and it still remains a mystery.

I remember hearing about the Malaysian Flight MH370 going missing back in 2014. It was and still is a strange case because no one can find it or figure out what happened to everyone and the plan itself, but mainly what causes the plan to crash. I remember seeing the hunt that went on to find the plane and missing passengers. It is interesting because after all the searching for the plane and the box that planes usually have could not be found. It’s saddening because no one was found and till this day is still considered a mystery.