Triumph Through Deceit: The Rise of Ptolemy I and the Ptolemaic Kingdom 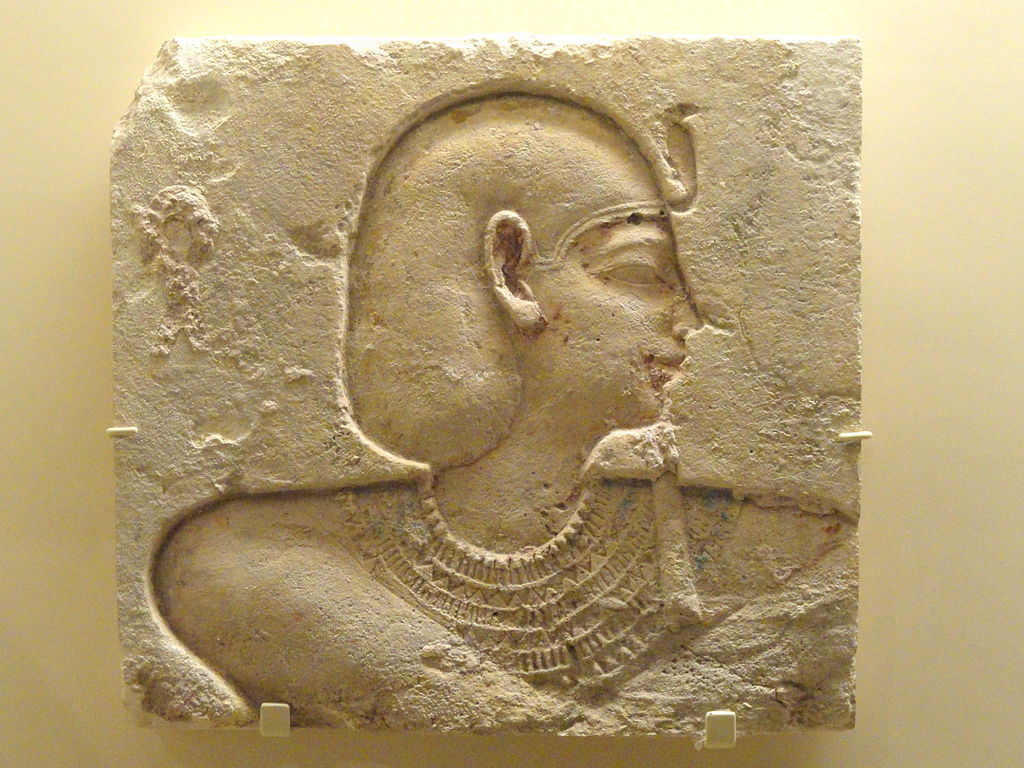 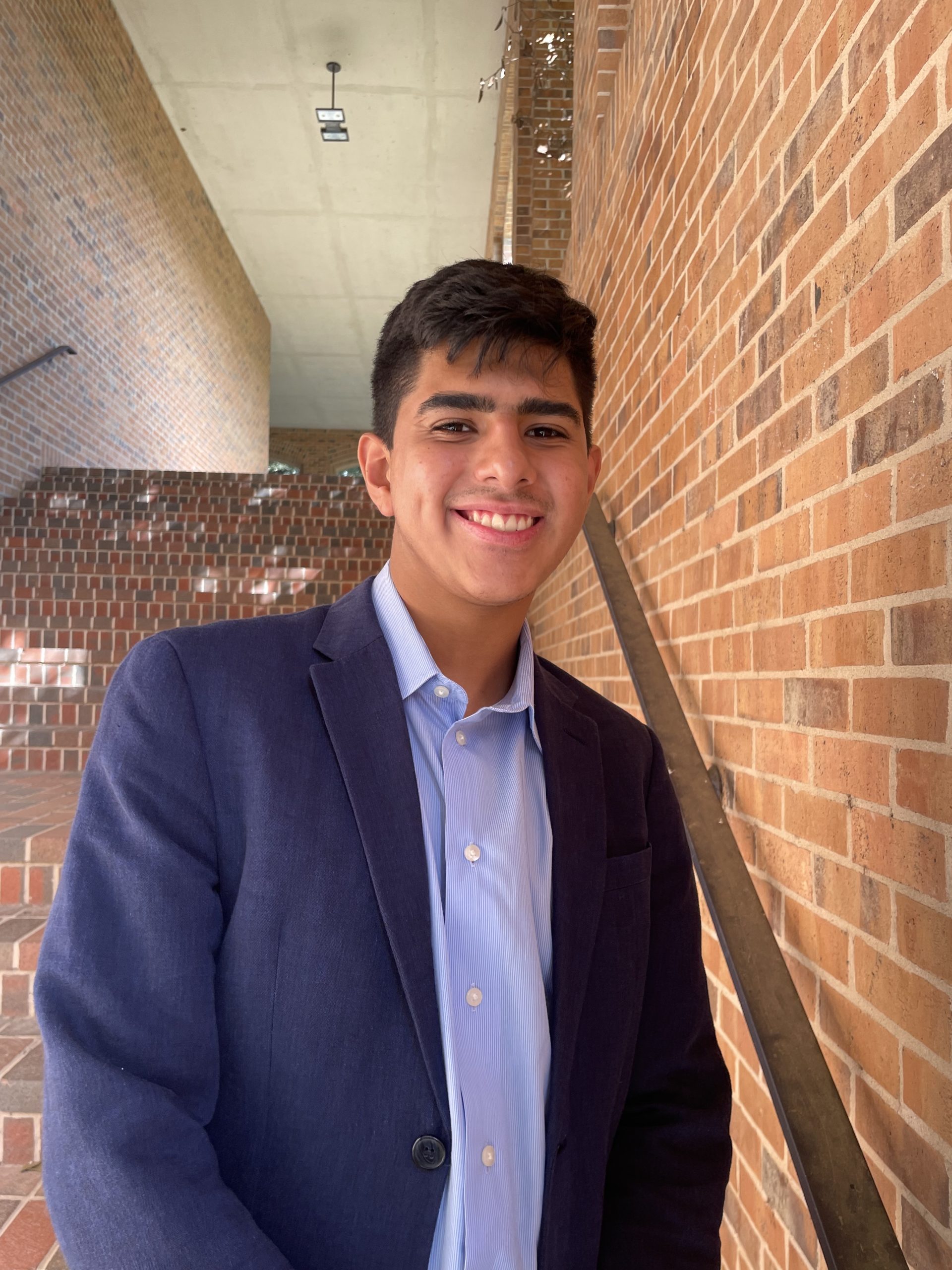 Before the death of Alexander the Great, Ptolemy I was a Macedonian noble and one of Alexander’s seven Somatophylakes, the conqueror’s bodyguards. The later position was established after Alexander was almost killed in his sleep by his former guards. Alexander then put his seven most trusted companions in charge of his security to make sure no further attempts on his life. Ptolemy received his nobility from his mother, Arsinoe, due to her relation to the Macedonian Argead Dynasty.1 Very little else is known about the past of Ptolemy. Most of Ptolemy’s own claims about his past were probably fictitious and meant to garner credibility, respect, and legitimacy for the kingdom he built. One embellishment was the claim that Ptolemy was Phillip II of Macedon’s illegitimate son, which made him Alexander’s half-brother.2 Though there is minimal evidence of Ptolemy’s parents to support this claim, this being said to the Egyptians would be the type of thing that created an easy stairway to the throne for the founder of the Ptolemaic Dynasty.

As Alexander’s death became public knowledge, two main factions developed among his generals: those who believed Alexander’s empire should be kept intact after his death and those who did not. Ptolemy was in support of the latter, while another former general of Alexander, Perdiccas, firmly supported the former. Ptolemy’s continuous strategic instigation against Perdiccas led to a series of wars that divided Alexander’s Empire and created multiple new kingdoms.3

Ptolemy’s instigation begun when he tried to persuade his fellow generals to divide the Alexander’s land among themselves. He then marched his own arm to Egypt and simply declared himself governor of the country. This enraged Perdiccas since Perdiccas had already been chosen as regent to Alexander the Great’s infant son, Alexander IV. Out of the admiration and respect he held for Alexander the Great, Perdiccas believed the empire should be kept intact for the young.4 Ptolemy and the other generals that were on his side thought it was downright ridiculous to leave all the land Alexander conquered to a baby.

As Ptolemy adjusted to his life as leader of Egypt, he attempted to seize Alexander’s corpse from Macedonia and transport it to Alexandria.5 He appeared to have done this to anger Perdiccas, who wanted to place Alexander’s corpse in Macedonia in accordance with Alexander’s wishes. By angering Perdiccas, Ptolemy had Perdiccas right in the palm of his hands. Ptolemy realized that Perdiccas would make his next move emotionally rather than with reason. He was begging Perdiccas to attempt to attack Egypt because Ptolemy knew that he would win due to where he was located.

Playing right into Ptolemy, Perdiccas attempted to invade Egypt with his men. Ptolemy’s decision to defend the Nile River during Perdiccas’s attempts led to the fall of Perdiccas as he failed to invade Egypt on three separate attempts. His persistence to defeat Ptolemy caused the death of 2000 of his soldiers. As many of Perdiccas’s men became increasingly frustrated with his determination to defeat Ptolemy, they decided to revolt against their leader and murder Perdiccas.

While many of the other generals were determined to conquer more land, Ptolemy’s priority was having Egypt. However, this did not stop him from attempting to gain control of Libya, Syria, and Cyprus. This started after Seleucus I went to Egypt for asylum after Antigonus the One-Eyed successfully invaded Seleucus’s land of Babylon. At the time, Antigonus and his son, Demetrius I were power-hungry and were seen as the most powerful among the Diadochi (this was solidified by the fact that Antigonus had never lost a battle by that point). Ptolemy, though careful as ever, was bent on defeating the father-son duo, giving Seleucus his land back, and getting some more land for himself as well. He and Seleucus defeated Demetrius in the Battle of Gaza, which gave Seleucus his land of Babylon back, and Ptolemy took control of Syria (though control of Syria continued to go back and forth between Ptolemy and Antigonus).

During the early and middle stages of Ptolemy and Antigonus’s rivalry, there was no clear favorite as they traded off victories due to Antigonus’s war expertise and Ptolemy’s political and strategic skills. After a quick attempt at peace between the two rivals, Ptolemy ended the tranquility by directly commanding a fleet to conquer the towns of Lycia and Caria from Antigonus. Ptolemy invaded Antigonus’s land in order to enrage the leader of the Antigonid Empire and to goad him to act emotionally rather than strategically.

Initially, Ptolemy’s devious plan seemed to have backfired on him as Antigonus and Demetrius successfully conquered Ptolemy-controlled Cyprus. In spite of this success, Antigonus’s greed led to the beginning of his downfall as he attempted to invade Ptolemy’s center of power, Egypt. Mimicking his strategy against Perdiccas, Ptolemy successfully defended Egypt against the Macedonian general by protecting the Nile. After Antigonus’s failed attempt, Ptolemy came to the realization that simply staying in Egypt and being as far from the war as possible was the best thing for him to do. This was due to the aforementioned priority that Ptolemy had for Egypt. Ptolemy also wanted to avoid making himself a target by flying under the radar. However, Ptolemy still took more modest actions, such as helping out allies when they were attacked. An example of this being Demetrius’s unsuccessful attempt to siege the allied island of Rhodes. Ptolemy protected Rhodes, and the people of Rhodes returned the favor by conferring on Ptolemy the name, Soter, which means savior.

By this time, Ptolemy had joined Seleucus I, Lysimachus, and Cassander in a coalition against Antigonus and Demetrius. Thinking strategically, Ptolemy, for the most part, remained as far as possible from the war, leaving it up to the rest of the coalition to do the actual fighting. Though he would did repeatedly attempt to take back control of Syria whenever Antigonus was battling any of the other three members of the coalition. Ptolemy conquered and lost Syria three times during the war. This would continue until 301 B.C. in the Battle of Ispus, where an 81-year-old Antigonus not only suffered his first battle defeat but was killed during the battle as well.6 The death of Antigonus led to Ptolemy occupying Syria for the fourth time. However, Ptolemy did not keep the land  and decided to give the Syrian land to Seleucus as a prize for his hard work in the Battle of Ispus and because Ptolemy had contributed far less to the war effort than Seleucus had. Nevertheless, the Ptolemaic Dynasty continued to covet Syria, and this led to many future wars between the Ptolemaic and Seleucid Dynasties over the land.7

Ptolemy’s later years were far less eventful, as he was content with just having Egypt. He turned Alexandria into a cultural and intellectual center by building an enormous library and museum and making the Egyptian city the most populous city in the Mediterranean at that time. Ptolemy also insulated Alexandria from native Egyptian culture, and made sure that the city was fundamentally Greek in character.

Eventually, Ptolemy began to step away from power by by making his son, Ptolemy II Philadelphus, his co-regent. This arrangement continued until Ptolemy I’s death in 282 B.C. at the age of 84. After his death, Ptolemy I was deified by the Egyptian people, and a festival was created in his honor. He was able to pass down a stable and profitable kingdom to his son, who also enjoyed a successful reign.

Ptolemy could be considered by far, the most successful out of the former generals of Alexander the Great. Ptolemy’s calm demeanor and ability to make his  rivals emotionally vulnerable through his actions was incredibly effective. His ability to maneuver politically and strategically out of complicated situations allowed him to a strong foundation for the Ptolemaic Dynasty. That dynasty, which ruled Egypt for almost three centuries, was arguably the richest, most powerful, and most influential of the regimes that succeeded Alexander the Great. It was also the longest-lived of the empires founded by Alexander’s fomer generals.